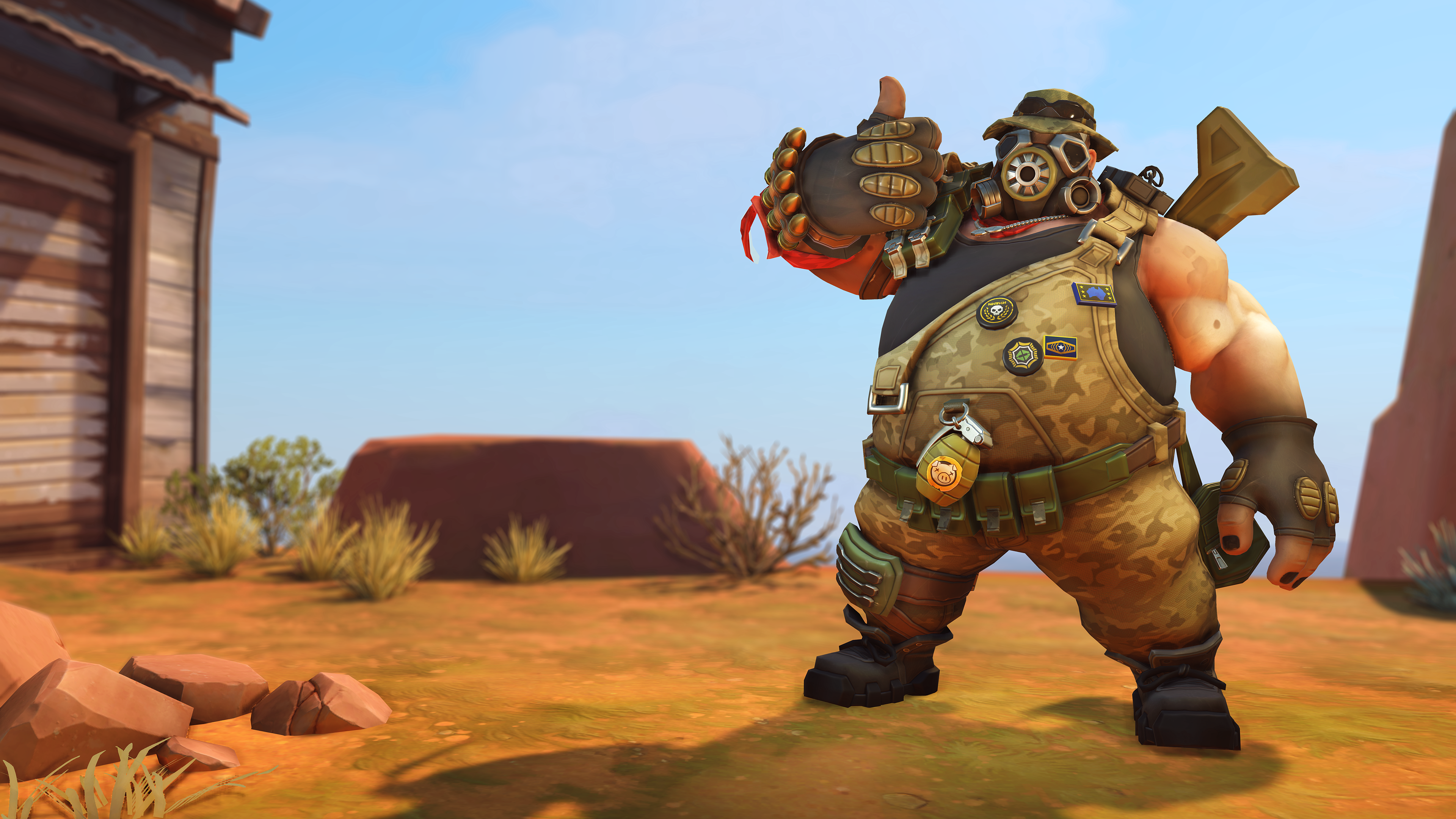 Overwatch developers are obviously trying some experiments with competitive mode Hero Pools in the month of March. Last week, developers chose two support heroes to be “banned” using the feature. For the week of March 19, two tanks are hitting the bench instead, along with one DPS and one support hero. Hero Pools effectively “ban” four heroes from competitive mode play per week.

Tanks Roadhog and Sigma are disabled this week, leaving tank players with only six other options to choose from. Damage hero Doomfist will get a chance to relax after being disabled this week. Support hero Brigitte, who saw increased play due to bans on Moira and Ana last week, has also been sidelined.

When Reinhardt was disabled last week, Sigma saw some increased play in competitive mode. Roadhog has still been used mostly as a niche off-tank on specific maps. With both of them out of the rotation this week, off-tank players will be the most affected. Zarya and D.Va would be the best choice to run alongside Reinhardt and Winston, respectively. For this week only, support players are spared the looming terror of Roadhog’s hooks.

Damage dealers are much less affected by competitive mode Hero Pools than they initially thought they’d be. Unlike the Overwatch League’s Hero Pools, which mandate that two DPS heroes must be disabled each week, the competitive Hero Pools have no such limits. DPS players in competitive mode may not even be too bothered by Doomfist’s removal from the rotation. Mei, McCree, and dive heroes like Tracer and Genji have been the biggest choices in the past few weeks of competitive play.

Brigitte’s removal may have far more consequences for the game this week. In the wake of Ana and Moira’s ban last week, many support players picked up Brigitte. Her kit is incredibly useful for fighting against “dive” compositions that include fast heroes like Genji. Brigitte’s Shield Bash has also come into fashion as a way to fight against enemy ultimates, like Genji’s Dragonblade. Without this protection, dive compositions may be much easier to run this week.

The competitive mode Hero Pool rotation changes every Thursday at 1pm CT. This round of “bans” will last until March 26.