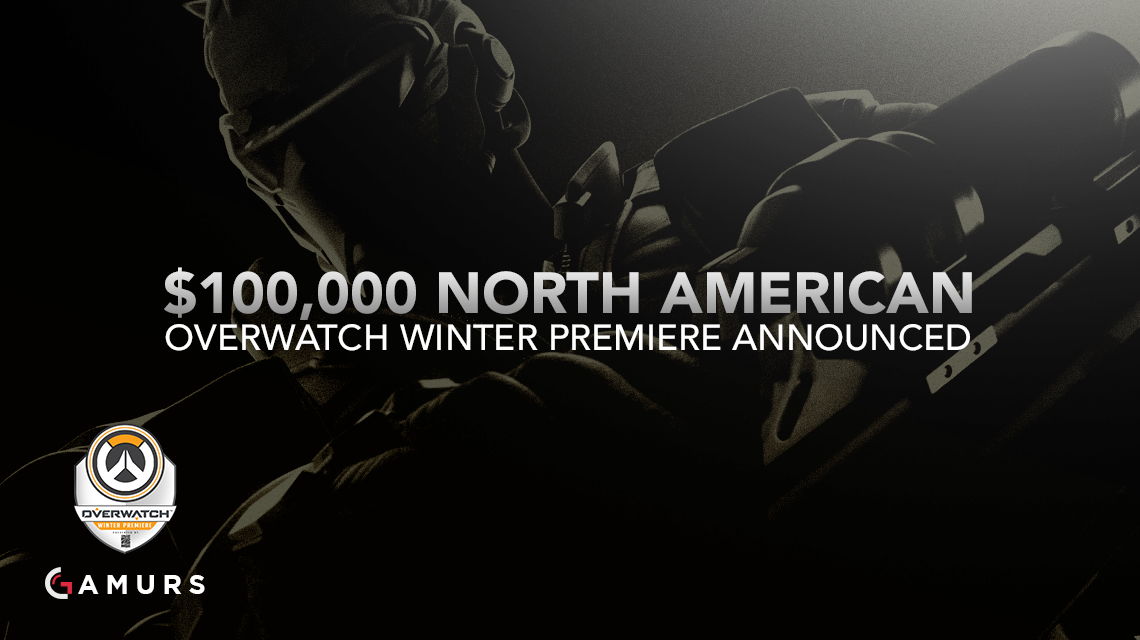 In conjunction with Blizzard Entertainment, Next Generation Esports is holding a $100,000 Overwatch tournament that is open to all North American teams. NGE is most known for organizing the Rocket League Championship Series.

Marketing director at NGE, Marc Koenig, spoke to Dot Esports, saying “Blizzard has been extremely selective about third parties representing Overwatch esports. By supporting the Winter Premiere as a top-tier, official Overwatch event with generous prizing, Blizzard has shown their commitment to providing high quality third-party esports events that push the Overwatch scene forward with a greater variety of shows and formats.”

Open qualifiers for the event begin on Dec. 10, and then eight teams will advance to a three week double round group stage. The event will culminate in two days of live coverage from NGE’s studio in Burbank, California.

With the event being NA only, NGE is hoping that it will shed more light on top talent from the region, as the Overwatch scene boasts lots of strength from EU and South Korea.

Sign-ups for the event can be done by visiting the Winter Premiere’s website.

Are you excited for more Overwatch esports? Let us know in the comments below and follow @GAMURScom on Twitter for further esports coverage.