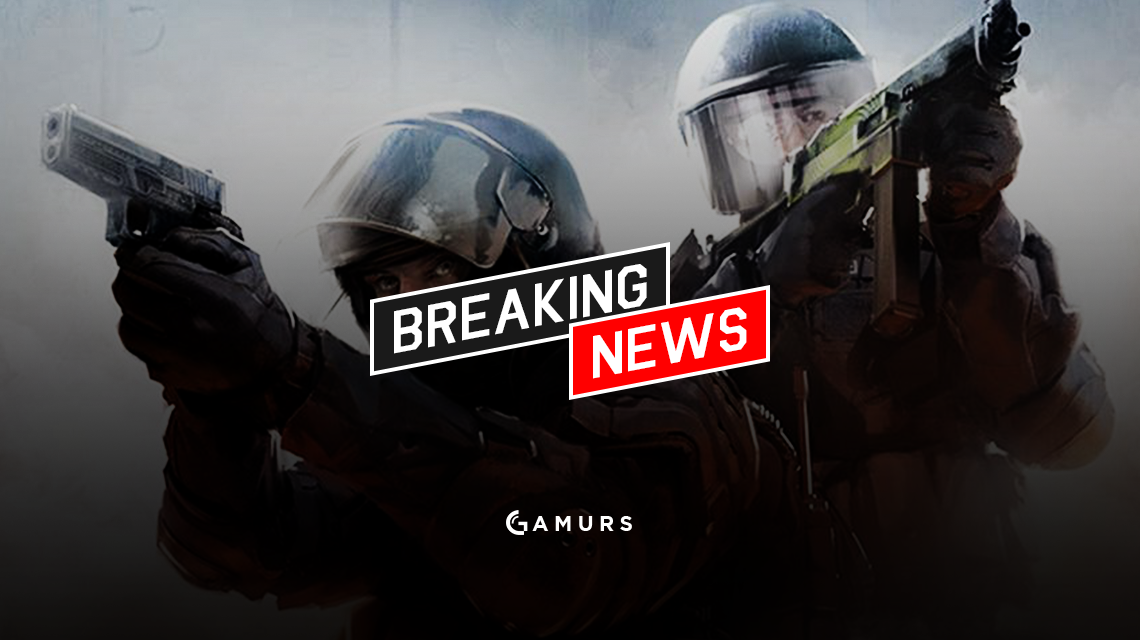 Danylo “Zeus” Teslenko has signed with Gambit as their captain until the end of 2017, after a long period as a member of Natus Vincere before the arrival of Aleksandr “s1mple” Kostyliev. He replaces Dmitry “hooch” Bogdanov, who had previously left the team he joined at the start of the year.

Zeus joins up with Abay “HObbit” Khasenov, who also just recently joined Gambit, to complete the roster as seen below:

What do you think about this roster move? Let us know by commenting below or tweeting us @GAMURScom.