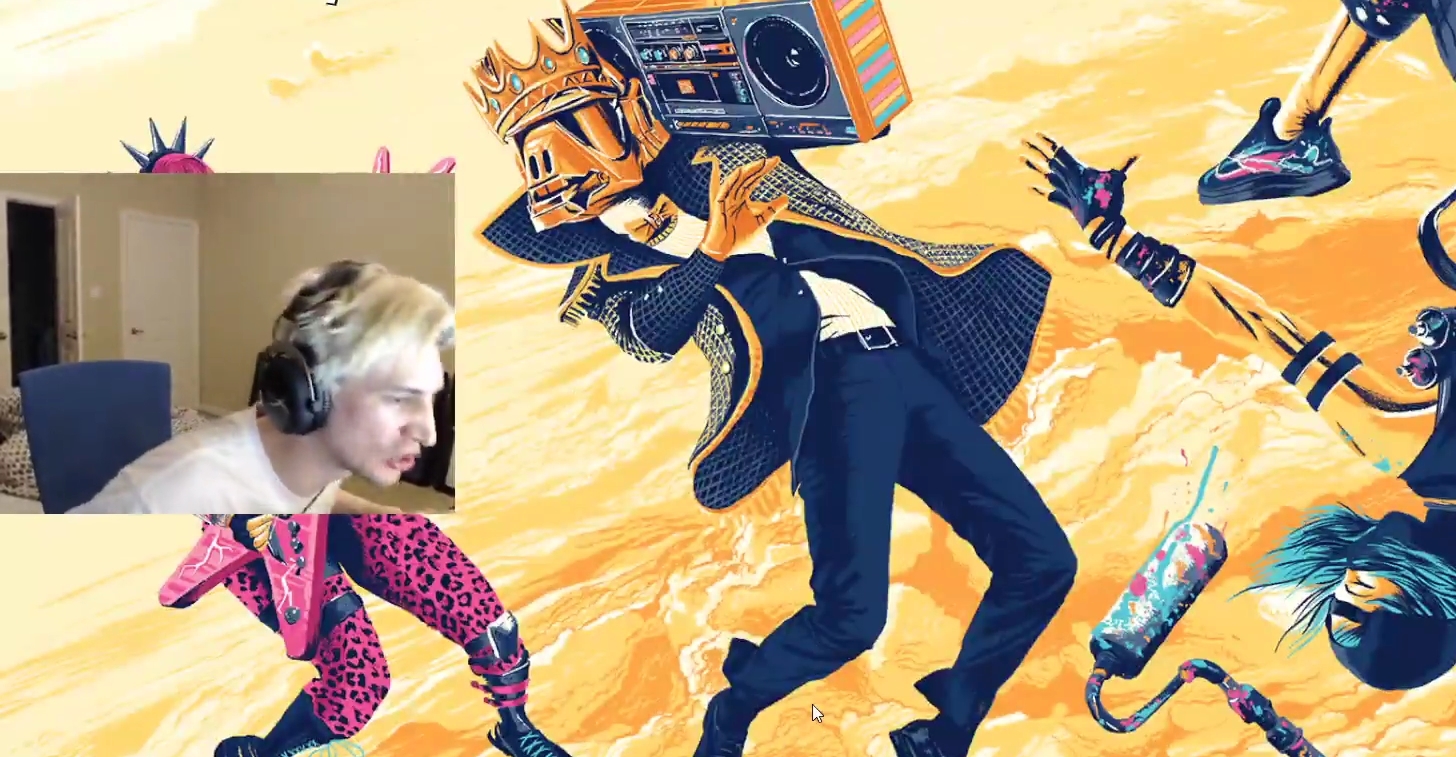 Another day, another “yikes” for Félix “xQc” Lengyel. It’s nothing new for the entertaining streamer who thrives on awkwardness and “getting the juice” on a daily basis.

But this “yikes” was a little more heartfelt since it genuinely came from a young gamer on Fortnite who xQc randomly teamed up with in Duos.

XQc, as he’s known to do, was randomly yelling and screaming when he matched up with the youngster, who immediately was taken aback by his volume.

“Whoa, chill,” said the young-sounding player, named TtvVipexL2. “Who you yellin’ at?” And that was all that xQc needed to continue his random joking tirade.

It was here where xQc’s attempt at satirizing the Fortnite community reared its head. The young player on the other end of the microphone put a halt to xQc’s act with one sentence.

“That’s a yikes, bro,” said the kid, launching xQc into one of his trademark laughing fits, punctuated with a patented desk slam.

The harmless moment was hilarious, but it was also nice to see xQc’s antics answered with some youthful honesty. Some fans might even want to see TtvVipexL2 meet up with other streamers and humble them a little bit, as well.