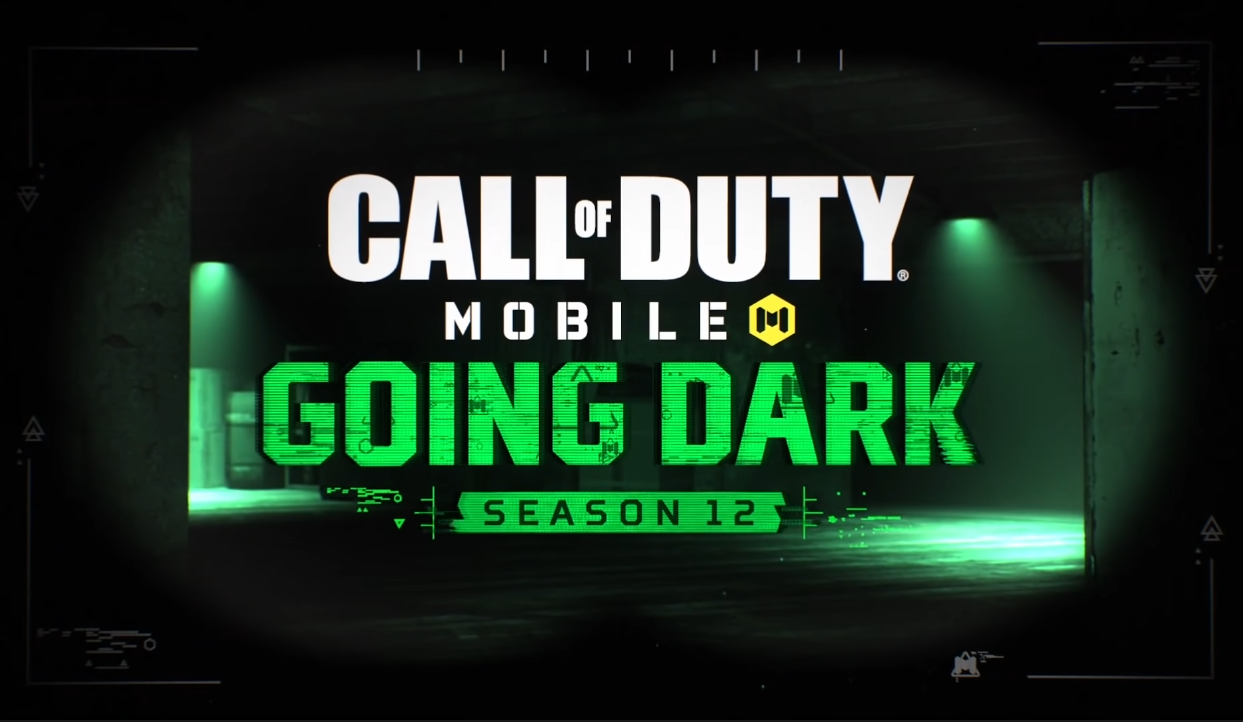 Call of Duty: Mobile’s season 12 is called Going Dark. It began on Nov. 11 and introduced a new battle pass with several new characters and weapons.

Other than the battle pass, the season has brought a new map, Hackney Yard from Call of Duty: Modern Warfare. Night mode maps have also dropped for the first time into CoD: Mobile. The team deathmatch mode can be played on Hackney Yard, Crash, and Summit in the dark. Players are equipped with night vision goggles to spot enemies in the night.

When will CoD: Mobile’s season 12 end?

The 12th season will last for over a month. According to the in-game battle pass menu, it will end on Dec. 20 at 6pm CT.

The season 13 content update should drop around this time as well. New seasons usually kick off 24 hours after the previous one ends. Thus, season 13 will likely begin on Dec. 21 at 6pm CT.

Until then, there are a lot of other features dropping into CODM this season. This includes a new weapon, perk, and battle royale class, which will be available through seasonal events.

The new weapon is the .50 GS caliber pistol. Launcher Plus will be the new perk that allows players to equip an additional piece of launcher ammo. Refitter will be the new battle royale class which increases the durability of players’ vehicles and armor. Its gadget deploys armor packs that can be picked up by allies. These packs reduce bullet damage.