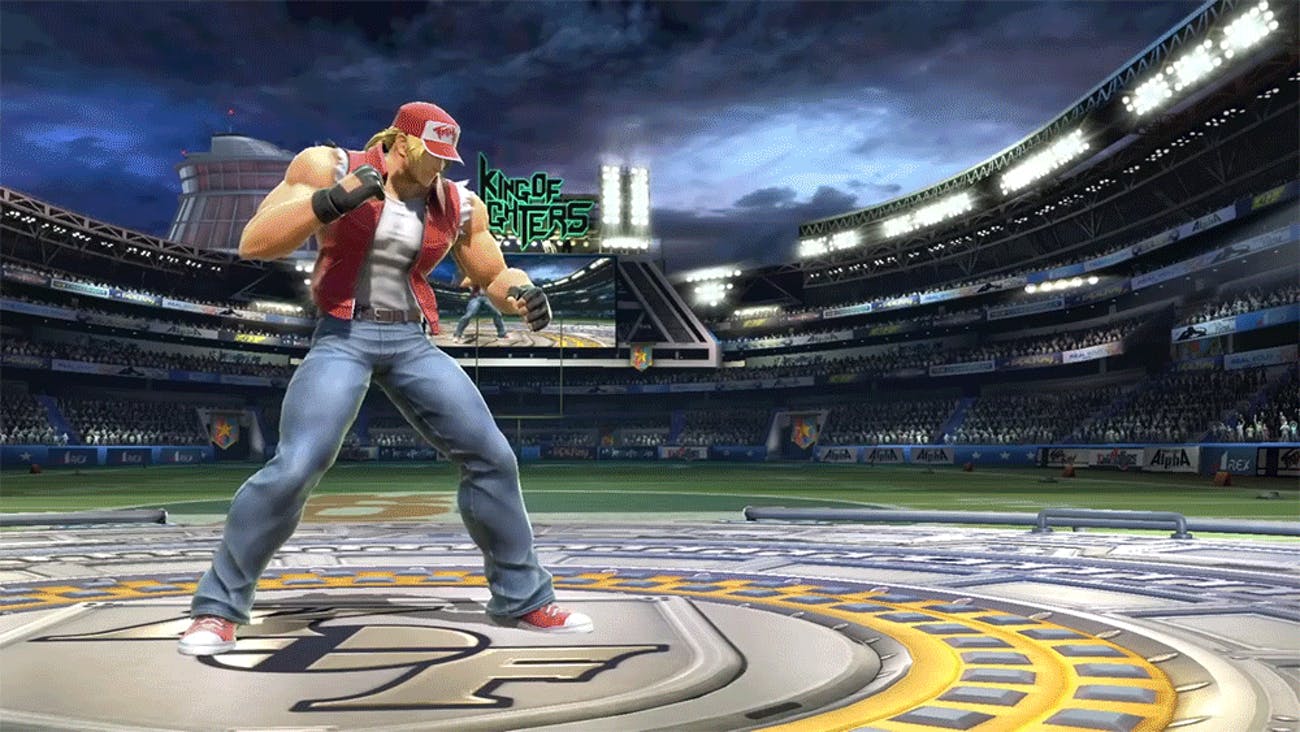 Terry Bogard from Fatal Fury is the next DLC fighter joining the Super Smash Bros. Ultimate roster as part of the Fighters Pass. And now, we finally know exactly when he’ll be released.

Terry will be available for download starting today (Nov. 6) along with the King of Fighters Stadium and 50 SNK-themed music tracks.

Each of the last three characters released on completely random dates, with only Banjo and Kazooie dropping alongside a Nintendo Direct. This means there isn’t a trend we can go off of for speculation, but it does show the frequency of character releases.

Looking at all the DLC outside of Piranha Plant, Nintendo likes to space out the DLC characters by about two to two and a half months each time.

Fans also believe that Nintendo is going to reveal the fifth and final character from the Fighters Pass at The Game Awards on Dec. 12. That would give the developers another two months to get the character out the door to meet the February 2020 deadline set for the first DLC pack’s completion.

An alternative theory could be Nintendo has plans to hold another Super Smash Bros. Ultimate-specific Direct on Nov. 1, just like it did last year.

That was where the final two characters for the main roster, Ken from Street Fighter and Incineroar from Pokémon, were revealed and we got a much deeper look at many of the mechanics and modes in the game. This is a cool, yet very unlikely, idea because there isn’t much new content outside of DLC coming to the game in the future that could fill out a Smash specific presentation.

Either way, Terry is bringing a lot of history with him when he does finally join the roster.