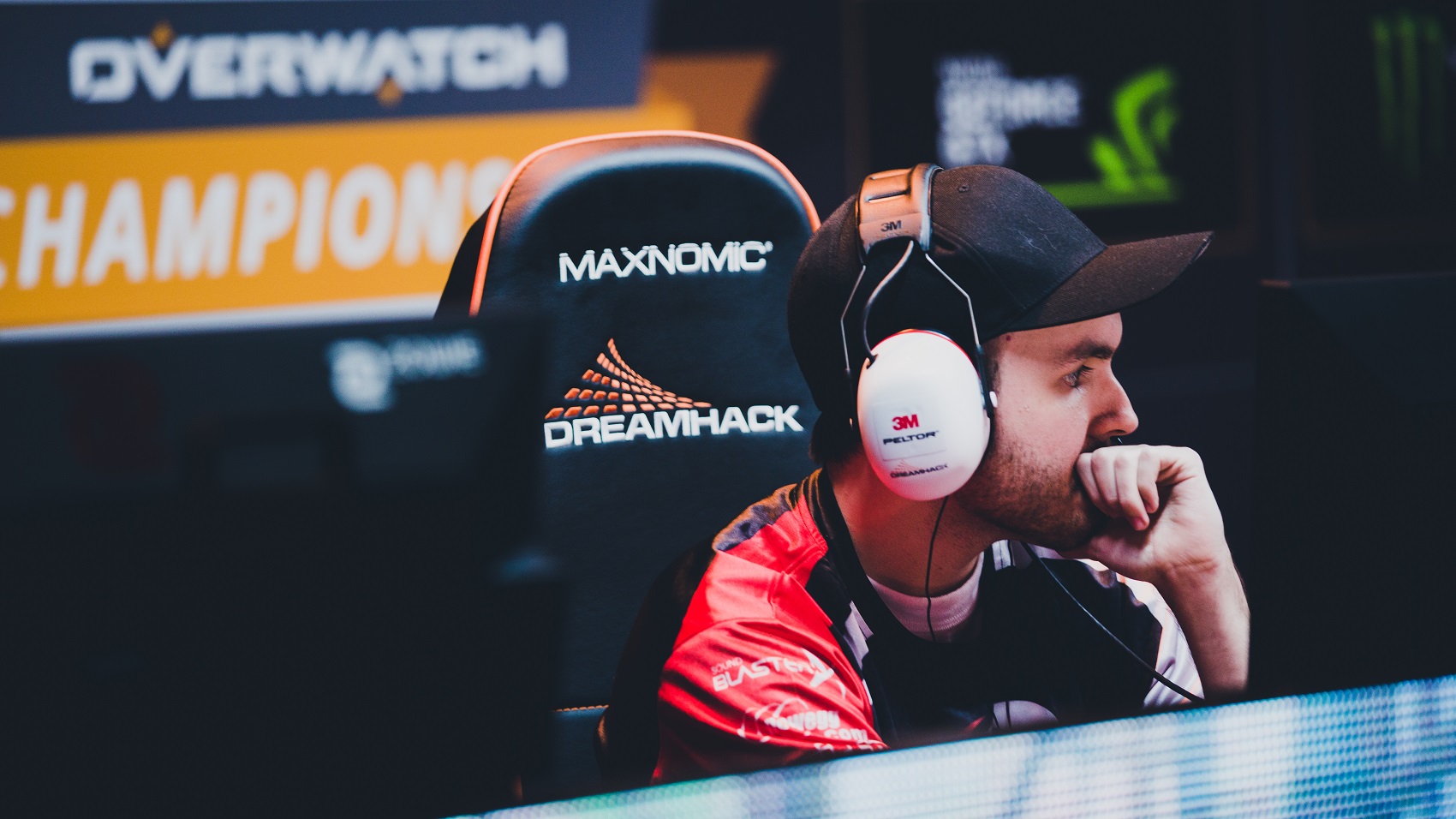 I had the opportunity to speak with Weldon “Weldon” Green at the European League Championship Series this weekend, to talk about regional differences, the current meta, and more.

Firstly, thank you for your time. I was wondering if you can tell us what you feel are the major differences between NA and EU as a region.

Last year, I feel there was a distinct meta difference between EU and NA. I feel that was unfortunately due to the fact that EU was ignoring the global meta. I see now though that EU is more in line with what LCK is doing over North America, so I think the idea goes back and forth, at least in the first few games. I’ll see in the first few weeks if the internal meta of EU shifts or the internal meta of NA shifts, but last year, it was very clearly in line with what the LCK was doing among the top teams and that wasn’t necessarily the case in EU, so it’s strange.

Playstyle differences… that is all dependant on the team. It doesn’t have much to do with the region unless you are talking about Korea, where they have the really strong infrastructure that promotes coach control over the direct game philosophy, which is what we were trying to implement in TSM.

Then, if you look at squad differences, there is a little bit more money in North America, due to the fan base not being fragmented nationally. It is easier to get bigger sponsorship deals and attract investors when you are just a few hours from Silicon Valley and Twitch (HQ) is down the road, and of course, that leads to slight differences in how players live. But now that there are a lot of imports in North America and teams are multilingual, I don’t think there is that much of a difference.”

Just moving into the meta at the moment, I was wondering if you can share your thoughts about the current support meta?

Weldon: “It started with the fact that you couldn’t escape the lane anymore. So all of the sudden you can’t lane swap and you can’t pick team-fighting supports that die and get their tower taken in their face. They get dove because they can’t control the wave or thin it out in any way, so that automatically precludes exclusively drafting those supports, but that means it opens up the cross map meta for all sorts of combinations.

I still think that we will see them, but we will no longer see them exclusively. For example, the thing with 10 bans is that it can knock tanks out of a role like jungler, like top lane and then you end up seeing that you have to draft a tank in the support role because you just cannot pick it anywhere else.”

Just going back to the 10-ban system, how does that affect you from a coaching standpoint?

Weldon: “I love it. I think it fixes a ton of problems with the draft phase because it used to be that when an opponent selected a role, you had free reign to just leave that to the end and you had to decide what you were last picking and what you were counter-picking, so it punished a lot of mistakes in the draft phase.

It just wasn’t fun, as you were stuck halfway through the drafting phase with your composition and I think that now you need to be more flexible. Players are going to train more champions and more different styles of compositions, as you can’t get the one and only composition you’re training on every single day.

You can’t knock out a complete role, but you can knock out a playstyle in that role, like tank or assassin, and then all of a sudden you are playing against a completely different team design from your opponent, so I really appreciate the depth that it has brought to the drafting phase. It is not as long as I expected it to be, as they knocked off so much pick and ban time, so there is more skill involved in instinctively knowing what you want to draft and you don’t have much time to prep or think about it on stage. But that is the way it is.”

Just before I go onto my next question, did you watch the TSM vs. C9 game yesterday?

So, I was wondering if you can tell me the one thing you think stood out last night that led to TSM’s defeat?

Weldon: “I would have to say that it is Cloud9’s maintenance in the offseason. They were able to keep their head coach Reapered, who was a fantastic pickup last year. They started off pretty rocky, and once they figured out how it is that he works, he got reigns over the philosophical direction and strategy of the team. They became incredibly focused and single-minded in their profession, which only strengthens as they [keep winning]. They kept that entire staff and their translator from OGN and he became more integrated in the running of the team. They picked up more coaching staff, retained their roster and Meteos… he is a fantastic player but he has a certain way of playing, and Contractz is a very moldable person, so I am sure that freed up more direction for Reapered to guide the squad. I think that is why TSM lost, because they played against the best team in NA.”

How do you plan to use your experience in TSM towards this current G2 squad, to push them as far as they can?

Weldon: “Well, that is exactly why I joined G2 over other squads; because working with Joey, Alex and Carlos is kind of a win-win-win for all of us and incredibly organic. I have a lot of respect for them and they kind of like what I do, so as we just build a performance environment in the team and keep it sustainable, we’ll look to apply all the lessons I learned in terms of successes, testing and failure, and what worked last year is just going to help us do the same thing. We are going to learn, test and then try it out on the international stage and see how far we can go.”

Thank you very much Weldon. I just want to thank you for your time and wish you all the best moving forward. Good luck to you and G2 throughout the rest of the 2017 season.