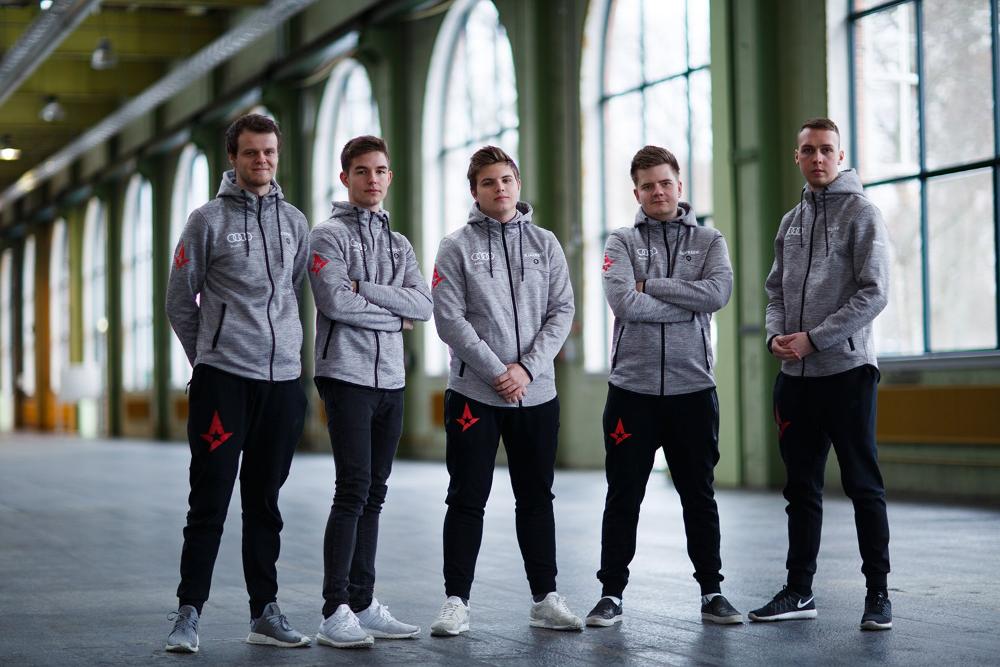 Riot has finally released details about their upcoming remake for Warwick. Detailed in their overall “State of Champion Update” article, they released the following information. 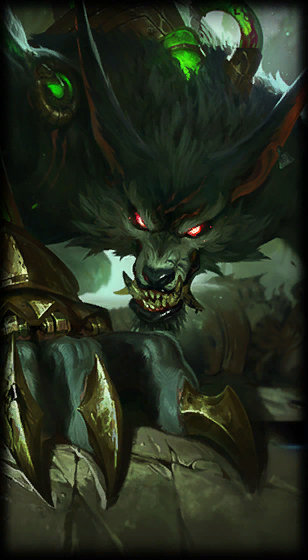 “Shortly after Ryze wrapped up, Team A jumped onto the much anticipated Warwick Rework,” the article stated. “So what are our goals with the Warwick update? Currently, Warwick is very beginner friendly. We actually want to embrace that and push it even further than it is now. We want Warwick’s gameplay to actually teach new junglers how to be an effective jungler. Right now, Warwick can’t gank until level six, but what if Warwick’s kit actually encouraged players to gank often and early? We also have heard loud and clear that players think Warwick’s kit is kind of boring and outdated. While we don’t want to raise Warwick’s skill floor, we do want to increase his skill ceiling a bit and add more depth to his gameplay. We also want to bring Warwick’s art and thematics up to modern Riot standards by giving him a proper place in our world. We think violence is an important theme for Warwick and we want to see how far we can push that thematic.”

It sounds like Riot has a clear vision for what they want Warwick to look and play like in the future, but only time will tell how this vision comes into existence.

What are your thoughts on the direction of the Warwick update? Let us know by commenting below or tweeting us @GAMURScom.