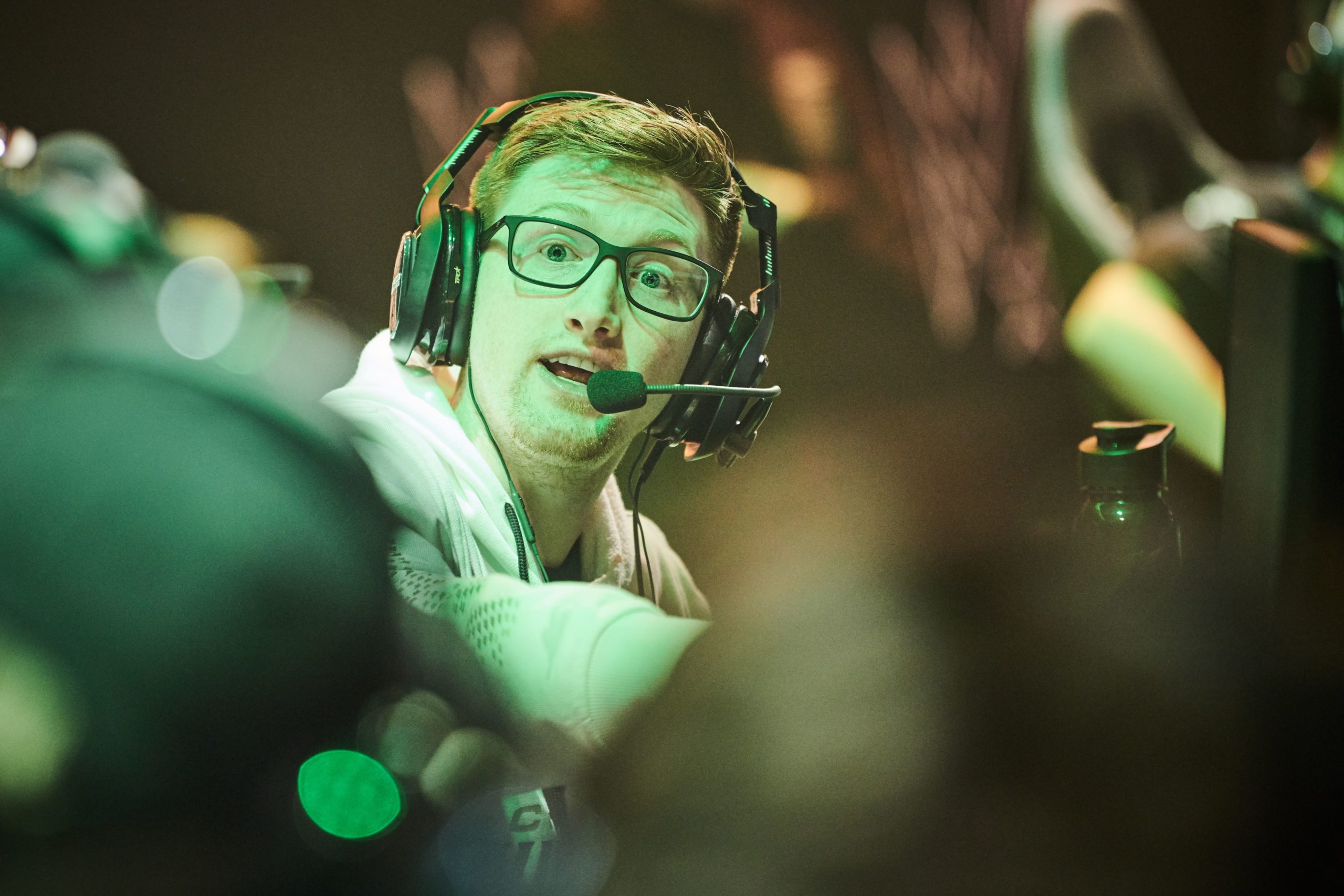 Twitter revealed the list of the most tweeted about esports athletes in 2020 today—and it’s all about shooters.

Coming in third place for the most tweets was Call of Duty legend Scump, who made waves earlier in the year during a podcast when he spoke about potentially retiring from esports relatively soon.

The only other CoD player on the list was Clayster at No. 10. He was a big topic of conversation after being dropped from the Dallas Empire after winning the Call of Duty League’s first championship.

With the CDL’s move from five-vs-five to four-vs-four, Clayster was the odd man out, but he’s since found a new home in the league with the New York Subliners.

The sixth, eighth, and ninth spots on the list were held by CS:GO pros fer, FalleN, and Taco, respectively, solidifying the list’s shooter-centric appeal to the masses.

The list, unveiled by Rishi Chadha, Twitter’s head of gaming content and partnerships, should see some changes soon. Chadha believes that League of Legends players building up their followings could “shake up” the list a bit.