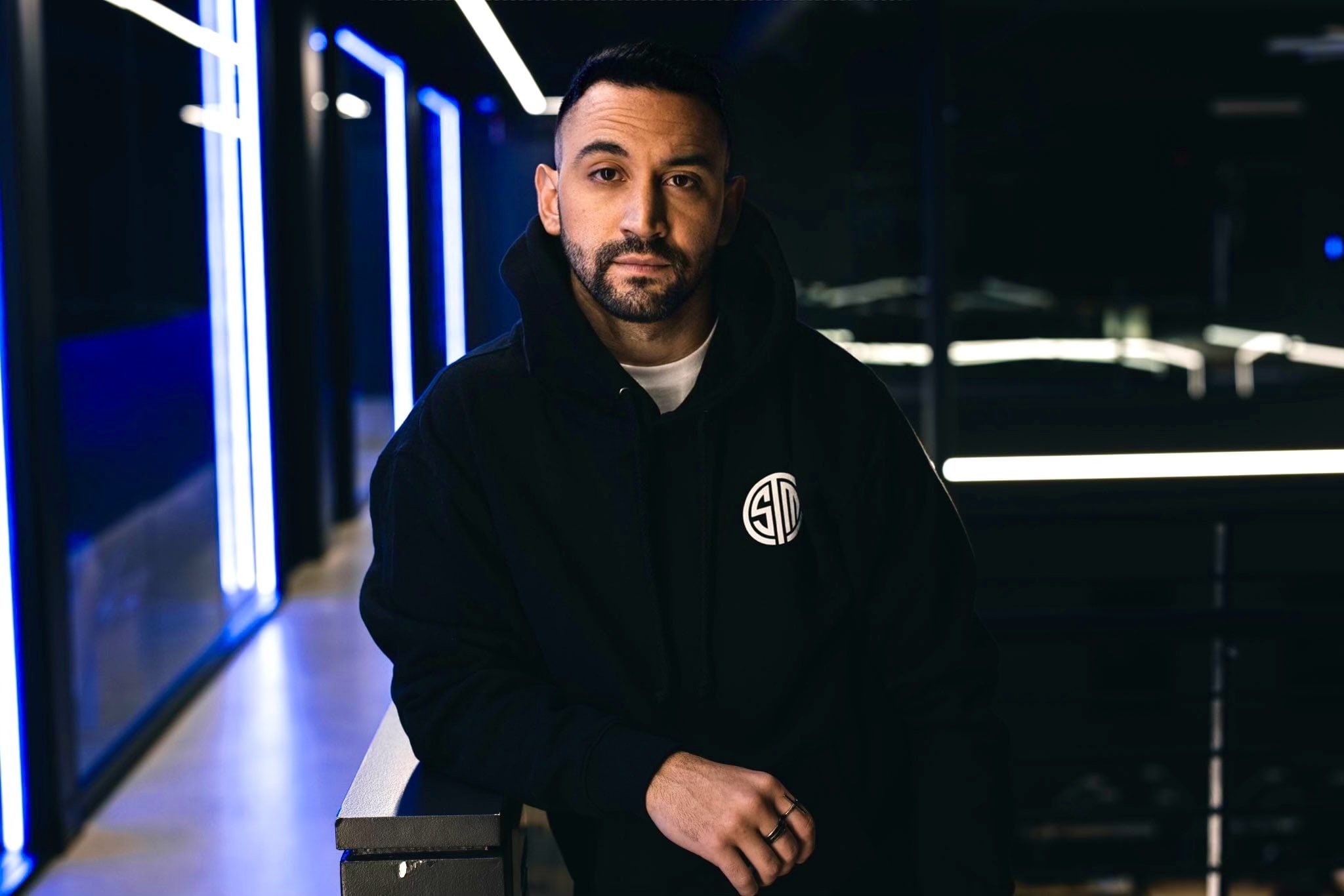 Apex Legends Twitch streamer Nokokopuffs has signed with TSM as a content creator, he revealed earlier today. Noko, or Koko as he’s often called by fans, has been streaming for six years and has 280,000 followers on Twitch.

On stream, Noko is known for his big energy and top-tier gameplay, playing ranked Apex at the predator level. Off stream, Noko is outspoken about game changes and bug fixes he’d like to see and isn’t afraid to meme about it.

Noko waited for an hour on stream before finally revealing the org he signed with. He played the official announcement video on his Twitch channel and said, “I’m gonna let the video speak for itself, love you guys.”

Right after the announcement, Noko had changed into full TSM gear and Noko’s chat went wild, subscribing and gifting subs. One viewer even gifted Noko 100 subs.

Regarding his deal with TSM, Noko explained that “I’m not on their roster, but still playing competitive.” Previously, Noko had been affiliated with CLG until July 2020.

“My stream is nothing but pure hype,” Noko said in the TSM announcement video. “To finally be on an org such as TSM is such an amazing experience.”