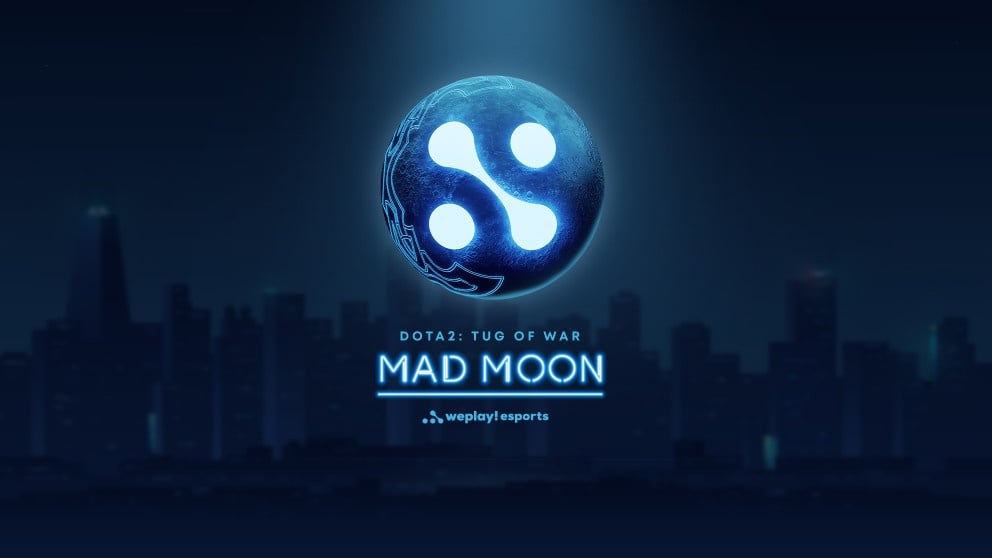 This article is proudly sponsored by WePlay!

WePlay! is hot off hosting the most successful Minor in the history of the Dota Pro Circuit. But now, for the team’s next project, it’s bringing in even more top talent to compete at WePlay! Dota 2 Tug of War: Mad Moon.

The new tournament features the most recent champions of DPC events, Nigma and Team Secret, with both aiming to add a new title to their long list of accomplishments

WePlay! is well-known for complementary entertainment at events, including skits, SFM clips, music performances, and more. This creates fun conditions that help the talent crew unleash their personalities, which makes the event even feel a lot more casual and enjoyable.

Teams have already started playing in the group stage and will be moving to the main stage to play in front of a live audience at Concert Hall VDNG in Kyiv on Feb. 20. Anyone can get a free ticket to the event and watch the $300,000 competition, play in non-professional tournaments, attend the autograph sessions, and enjoy other activities.

WePlay! is looking to build on its success from the Bukovel Minor held earlier this year, according to WePlay! Esports co-founder Yuriy Lazebnikov. The WePlay! Dota 2 Tug of War: Mad Moon tournament is just the start of what the company has planned for 2020.

“WePlay! Bukovel Minor 2020 became possible because of knowledge, competencies, and experience accumulated primarily within 2019,” Lazebnikov said. “We combined artistic concepts, new technologies, and went above and beyond the standard creative approach to make a product loved by our audience. Our way of content creation was validated, and we must develop it further. In 2020, WePlay! will look to increase the scale of events and leagues. In March, we will announce our new products that will surprise the audience once again and move the esports industry forward.”

If you plan on signing up for press accreditation for WePlay! Dota 2 Tug of War: Mad Moon, you can do so using the official media form. If you have any questions about the process or the event in general, you can also reach out to WePlay! via [email protected].