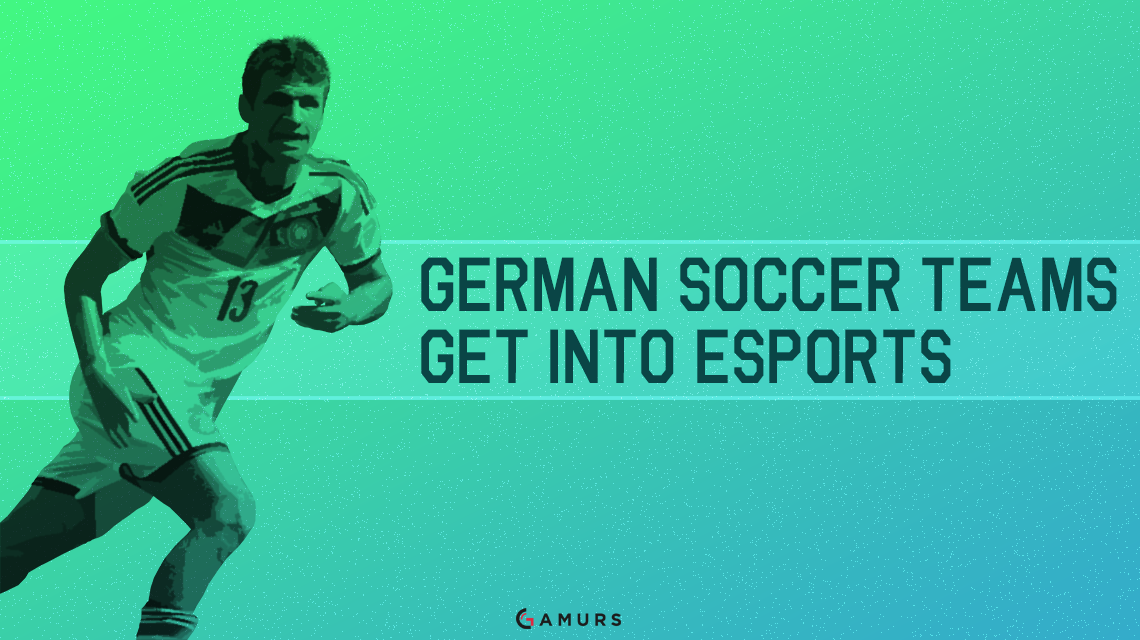 There have been a lot of changes toLeague of legends over the years. Here are a few features addedsince s5 that have been degrading the game. That doesn’t meanthe game is worse as some features also upgraded the game.Don’t worry, LoL is still competitive and fun in general buta couple of things are denying the game from reaching itspotential. Some of these changes might not be as noticeable in thecurrent meta, but sooner or later they’ll reappear to annoyus.

Frost queen’s claim’sactive went from being a borderline useless slow to a new TwinShadows. Twin Shadows used to be an optional 6th itemfor midlaners and using its ghosts late-game was sometimes reallygood. By then, there was no more slots for wards and baron fightswere really important.  Now, everyone can throw the ghostssince the early game and even midlaners buy the item sometimes.It’s one of the many changes that added too much easy visionto the game and made early game ganks, skirmishes and teamfightsharder than ever. Prepare for 20 minute ResidentSleepers.

How to fix it: Add another active andmake the icy ghosts only usable after the 30 minutes mark.

Assassins make an appearance here andthere but they are really rare these days. The problem is thatit’s really risky to play them because there’s too manytools to deny them. Exhaust (40% damage reduction) is obviouslyhuge against assassins and to be honest, it should be changed togive another type of debuff. Like per example making the targettake 20% more damage for 2 seconds. The biggest problems howeverare all the updates that make vision easier to maintain (the visiontrinkets and their new upgrades). They make it really hard forassassins to find picks or flanks. Finally, since s5 some champions(such as Tahm kench and Kalista) can single-handedly deny the onlytask of the assassin (to burst someone down).

How to fix: Remake Exhaust (change thedamage reduction by anything else). Redesign some of the ridiculouschampions (a Thresh that does his best to land his skillshots on aZed to deny his kill is legit, but a Tahm Kench saving his carrywith 1 button and 0 effort is lame).

How to fix: Add an item to assassinsthat allows them to bypass some vision. That way, they could atleast try to set-up something.

Teleport is surely a crucial summonerspell to the game. It helps split-pushing, play-making and rotatingon the map. It adds a lot of skill cap to the game. However,allowing teams to have more than 1 teleport is ridiculous. SinceOrigen first exploited this playstyle at Worlds, teams around theworld have been frequently doing it. It allows teams to do a lameand easy 1-3-1. When every team starts to use this style, they getscared to ever doing anything on the map because they can alwayscollapse on any engage. Therefore, a lot of mirror double teleportgames are boring.  On top of everything, it helps weakermidlaners keep equal cs in the midlane.

How to fix it: Make a limit of 1teleport per team. 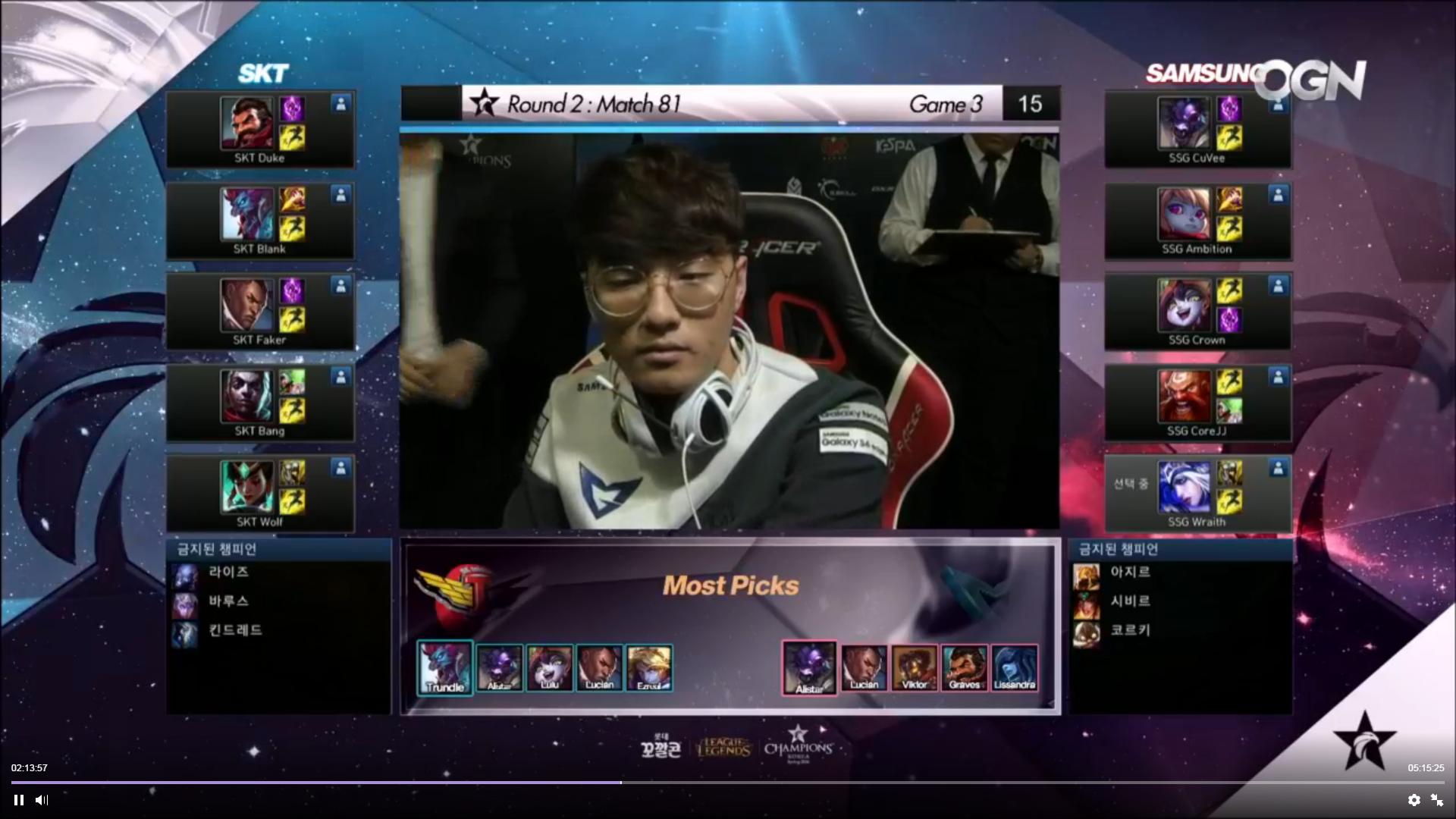 Since s6, towers are weaker and thismakes the tower-trading lane-swap popular, which is the most boringand dull type of lane-swap. Teams can still try to make good andclever plays during these lane-swaps but their creativity isheavily limited. On the other hand, Rift Herald is now aninteresting objective as it allows to siege and to destroy thesefragile towers.

How to fix it: Obviously, make themtougher again.

We need blood. Nobody watches esportsto see PVE minion slaying and tower pushing for 20 minutes. Thedragon is only a minor win condition that rarely happens. It’sslain ,without any contestation, by the team that was prepared tokill him – usually when there’s nothing else to do.

How to fix it: Make dragon drop goldagain and make him a little bit stronger and healthier. That wayteams can chose to get a dragon over towers but they will stillneed to be really cautious because it will be heavilycontestable.

This is the worst design for a Leagueof Legends champion. Even if he kind of disappeared from the meta,he will be back, don’t worry.. or worry. Tahm kench is thechampion with the most effective yet brain-dead peel in the game.On top of that he can teleport around the map and bring an allywith him. This kit surely is anti-competitive and irritating towatch. If the hypercarry AD meta comes back, everyone will rememberwhy we should bench the Kench.

How to fix him: Remake his kit,honestly. 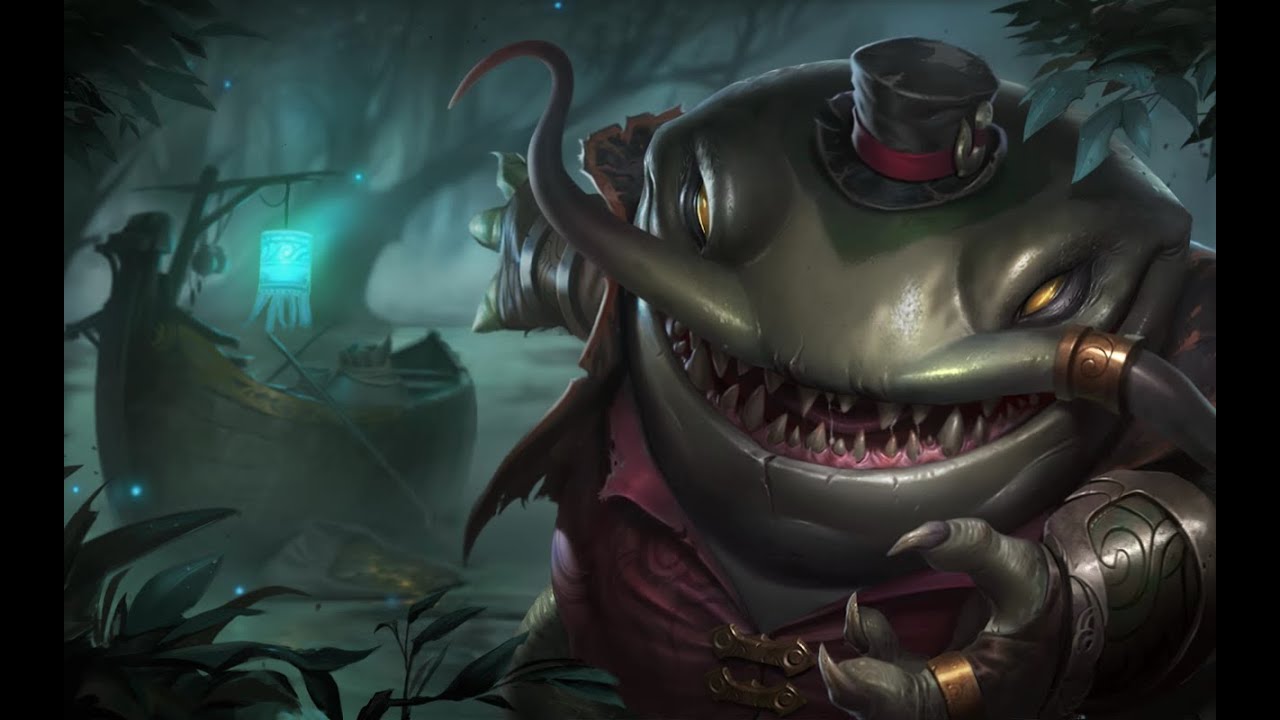 Most teams improved their coachingstaff since season 4 and there’s clearly more warding incompetitive League of legends. The trinkets contributed to makewarding easier, players that didn’t have the discipline ofspending their gold on the green wards don’t have to worryanymore. The skill-cap around warding in general got lowered. Themost game-breaking ward is the blue one. Clairvoyance used to be asummoner spell, now it’s a free ward upgrade that anyone canget. It’s even better because it stays there for a lot oftime. It can help teams with poor vision set-ups to still keep aneye on objectives.

How to fix it: Change it by any mean.One of the ways is to completely swap the yellow ward upgrade to anew ability. Instead make the current blue ward effect to beattached to an item. Teams that really need it, will at least haveto invest their gold for it.

Why I didn’t add morechampions

I only mentionned Tahm Kench because Idon’t believe overpowered champions are a big problem in MOBAgames. Each champions adds his kit to the goal of his team comp.There are also bans,counter-picks and other strategies to bypass OPchampions. comps and play-styles are the main reason teams win thegames. Tahm Kench ,however, is degrading due to the sheer annoyanceof his kit. It’s counter-intuitive to the good changes Riot hasbeen implementing to the game (remaking old champions that hadboring and out-dated kits).

To summarize, most of the problemswith LoL these days are due to the inflation of easy ways ofcontrolling the fog of war. Many of these changes were made aroundthe idea (as explained by Riot) that the team ahead in gold will beable to buy a lot more green wards and will control the map.It’s true that it could happen but their way of fixing theproblem was overzealous. With so many ways of controlling the map,everything gets more predictable and teams play with too muchcaution. That slows the tempo of many games unless both teams aredoing a lot of mistakes – clown fiestas. Sure there are stillhigh-end games with a lot of action but I predict that by summersplit (when the new s6 rosters will get more experience and willtry harder due to Worlds), the action in LoL will be at its lowest.Vision needs to be controllable, by that I mean there should berules to limit its use. Per example, if a team gets 3 bluetrinkets, they should be punished. The cooldown of their bluetrinkets should increase for each player that has one. If there aremore rules like that, vision will require a lot more skill tomaintain. We will be back to the concept of quality overquantity.