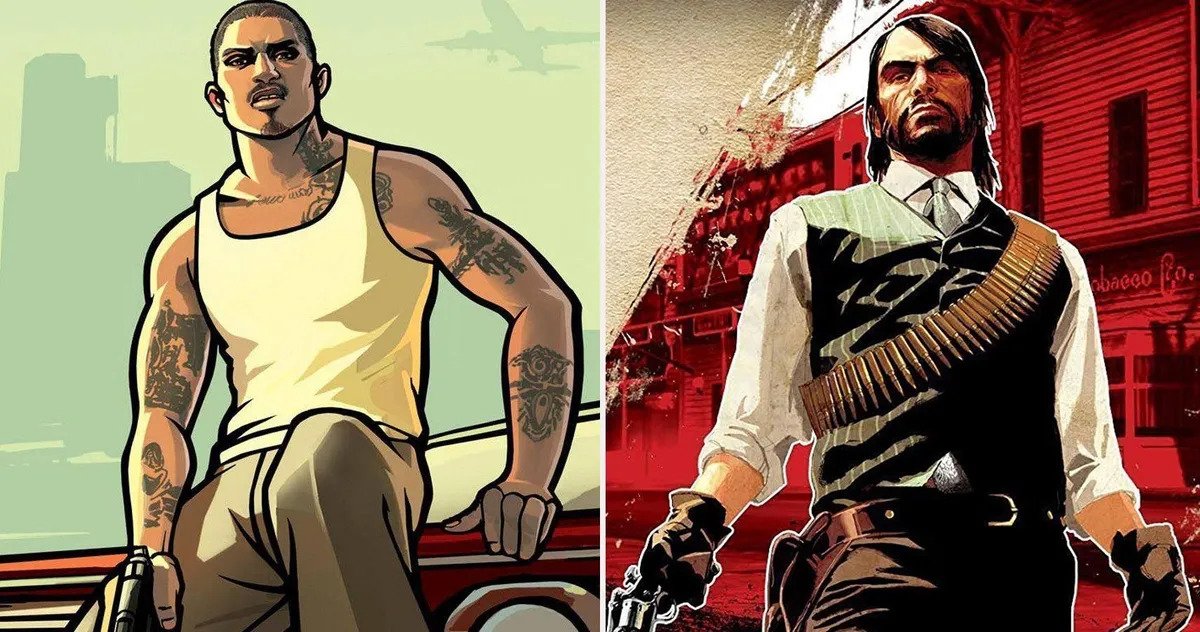 Video games have been integrated into the cultural mainstream. Where once the general public thought of gaming as “nerd culture,” nowadays everyone plays some form of games, be it on PC, consoles, or handheld devices. Some people have taken it a step further, utilizing gaming to monetize themselves via streaming, which became the backbone of websites like Twitch.

Today, the number of games that we have to choose from is pretty staggering. From old-school classic RPGs to modern AAA titles, there is something for everyone. Naturally, some games caught fire and became more popular than the rest while others wallowed in obscurity. As such, we will be going over a curated list of the top 10 best performing games based on how fast they sold out upon release.

All of these picks broke records over time upon launch, only getting stronger through subsequent weeks. We will be listing the games that sold the fastest upon launch, in ascending order. These consist of the number of copies sold as well as the total revenue generated on launch day and over the course of the month.

Without further ado, here is number 10.

Putting this pick in the top 10 might be controversial by itself because the Destiny series has always had a mixed reaction from the fanbase. Especially since both of the Destiny games have not been seeing a lot of commercial success recently. Despite Destiny 2 bringing out a lot of expansions, the player base has been limited to only their hardcore fans.

With that being said, the first game was a financial success when it first came out, doing over $500 million in sales on the day of launch, landing it on this list. As impressive as that number is, the consistency of sales dropped over time since Activision was not able to capitalize on its initial hype with this series.

Halo was a game that revolutionized the FPS genre when it first came out. As expected, the hype for its sequel, Halo 2, was unprecedented. Thankfully, the franchise delivered with Halo 2, with the game selling over one and a half million just through pre-orders. Over time, this number just kept increasing, going up to two and a half million copies on day one.

As far as revenue goes, this game was no slouch either, bringing in $125 million within the first day of launch. It also went on to become the most successful game released on the Xbox, with over eight million copies sold overall.

The Grand Theft Auto series was well known for being a controversial series in more ways than one. Having a criminal as the protagonist was unheard of in those times and that was a staple of the GTA franchise. With the series moving on to the Playstation 2 and the Xbox consoles since GTA III, players wondered if it could get any better. And it did with the release of GTA IV.

Whether owing to the upgraded graphics of the next-gen consoles at the time or the hype surrounding a brand-new entry into the GTA franchise, GTA IV sold 3.5 million copies on launch day, earning $310 million. This number grew to $500 million within the week, making it the highest-grossing video game in 24 hours, at that point.

Continuing on from the success of its predecessors, Halo 3 got the ball rolling forward for the franchise. While not having as many pre-orders as Halo 2, clocking in one million pre-orders is no shabby feat. The game did outperform its predecessor in the revenue department, grossing a total of $170 million within the first day itself.

While Halo 2 added online capabilities to the game, Halo 3 perfected that formula, engaging a huge audience despite being an Xbox exclusive. And this was felt in the revenue, selling five million copies overall.

Coming to another long-running franchise, the Pokémon series has given some of the best games to date, with the first game releasing all the way back in 1996. In 2013, after a successful run with Pokémon Black and Pokémon White along with their sequels, the first 3DS games in the franchise were released.

Pokémon X and Pokémon Y were released to incredible hype and anticipation, selling over four million copies in their first weekend itself. While Pokémon Black and White did great in their own right, their successors outperformed them by more than 70 percent overall with over a million pre-orders as well.

With Blizzard choosing to release their games sporadically, it comes as no surprise that players were excited for the release of a sequel to the Diablo franchise. With Diablo 2 and its expansion, Lord of Destruction, still having a massive player base by the time the sequel came out, fans were ecstatic when Diablo III was finally released.

This is reflected in its initial sales, with players having bought over three and a half million copies on the day of release. The number then increased to over six million over the same week, making it one of Blizzard’s most successful games.

The Call of Duty franchise has been a hit since the first game was released way back in 2003. The series has gone through multiple retcons and re-telling of stories, starting from its humble beginnings taken from the diary of a WWII soldier all the way to modern and futuristic battle, zombies, and covert operations.

Black Ops III was the pinnacle of the covert-style games in the series, pulling in over $500 million in its first week, being a breath of fresh air for players tired of the same Call of Duty gameplay for years prior.

Sticking to the Call of Duty franchise, Modern Warfare III turned out to be an even bigger success than expected, beating Black Ops III by grossing over $700 million in its first week of launch. The game sold over six million copies on the day of launch, making it their most successful game to date.

Bethesda’s Elder Scrolls franchise has been a long-standing hit since the days of the first game, Arena. Following three more successful mainline releases in Daggerfall, Morrowind, and Oblivion, the hype for a fifth game was through the roof. And Skyrim definitely delivered the goods.

Competing with Modern Warfare III released around the same time period, The Elder Scrolls V: Skyrim still managed to outperform it when it came to day-one sales as well as monthly sales. By the end of the month, Skyrim sold over 10 million copies, pulling in a revenue of over $600 million.

The undisputed king in terms of fastest games sold with a whopping 11 million copies sold within the first day, GTA V blows all of the other games on this list out of the water. With over $800 million made on the same day, it is safe to say that this game was Rockstar’s magnum opus.

The game is still so successful today that it is the only game that was ported to three different generations, starting from the Playstation 3 era to Playstation 4 and now, the Playstation 5. The GTA Online feature was introduced in this game and has only pulled in even more players now with the game enjoying a strong player base on all platforms.