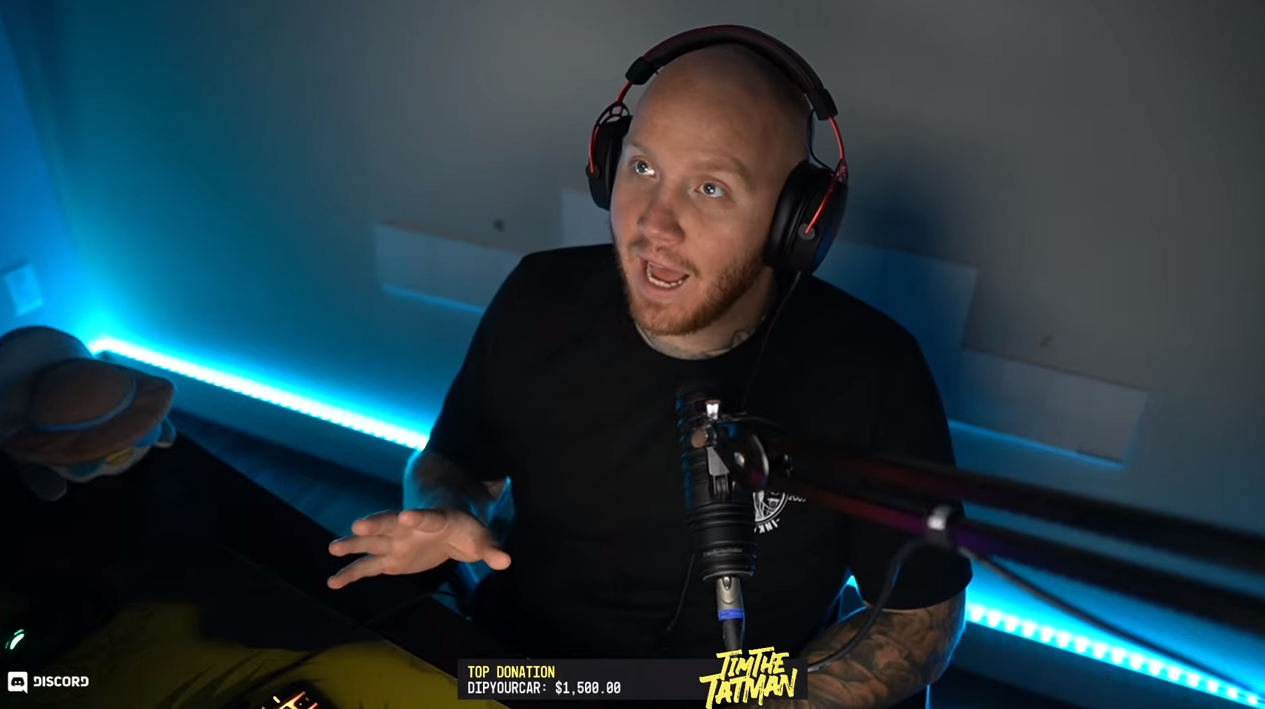 And he won’t be bringing any scopes with him, either.

The latest teaser for the game features two classic CoD characters, Captain John Price and Ghost, seated in a moving vehicle with other soldiers. When Ghost questions Price about something, Price simply replies “don’t worry, mate. He’s with me.” Enter TimTheTatman, in all his goofy glory.

Activision Blizzard is betting big on the hype surrounding the sequel to 2019’s Modern Warfare. The newest game in the series shares a name with one of the most popular and critically acclaimed entries in CoD’s history, 2009’s Modern Warfare 2. They seem to be pulling out all the stops in building up that hype for a player base that hasn’t exactly been content with the state of recent CoD games, as well as the ongoing battle royale, Warzone.

The first-person shooter has significantly lagged behind other shooters in the realm of streaming viewership, specifically. Once a juggernaut on Twitch and YouTube, Warzone now routinely falls behind titles like Apex Legends, Fortnite, and VALORANT in average Twitch viewership. The move to include TimTheTatman in this teaser signals intent from Activision Blizzard to win that streaming audience back.

The worldwide reveal of Call of Duty: Modern Warfare II will take place on June 8 at 12pm CT.