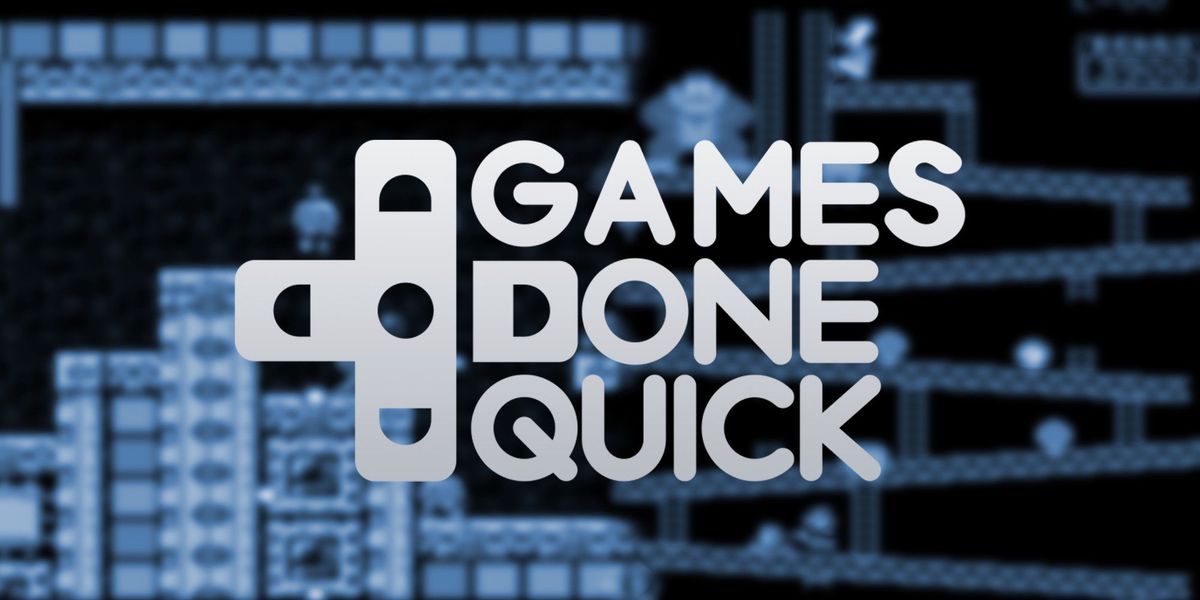 This is an opinion piece and does not represent the viewpoint of GAMURS.

From Worlds semifinalists and Europe’s hottest new prospect to the bottom of the barrel in Group B, the transformation of Origen over the past few years has been surprising, to say the least. Their recent fall from grace is reminiscent of the story of one of Europe’s oldest teams, Gambit Gaming, which is looking to revive itself in the CIS region of the game. However, with Paris Saint-Germain, Schalke 04 and other European challenger teams knocking on the door for that precious EU LCS spot at end of the spring split, we could be seeing the end of an era for Origen.

Origen has been hanging on by a thread since last split, where they barely got out of the promotion tournament by beating Millenium. But, after three weeks of the current EU LCS spring split, Origen is 0-4, without even winning a single game; the only team in the EU LCS to do so.

The end unfortunately looks imminent for Origen, with some of their players not performing up to what many decree as LCS standards. Most of the team was picked up from challenger teams, where they hardly had much success in the first place. If these players do not change something soon, Origen, once heralded as the next kings of Europe, could be sent all the way down to the second tier of the EU competition.

Origen currently has as the worst team KDA in the EU LCS at 0.47, with the entire team only securing 75 kills overall through all eight of their games. It is a shame to see this stat, considering how well they have started out in some games, only to fall off at the end and fail to capitalize on some basic communication or macro plays.

The player I feel most sorry for is Yoo “NaeHyun” Nae-hyun, who has been the team’s most outstanding performer in some respects, even though he’s a rookie. If the team wants to try to survive in the EU LCS for the summer split, which feels unlikely at this time, they will need to consider making some roster changes, such as bringing on a new support. In my opinion, Aleksi “Hiiva” Kaikkonen has been a constant disappointment whenever I have seen him play. His poor vision control and positioning allow teams to kill him when he shouldn’t have even been in those certain areas of the map to begin with.

If Origen wants to turn its season around, it needs to happen soon, because at the moment, I don’t see Origen keeping its spot in the LCS, which, as an Origen fan, greatly upsets me.