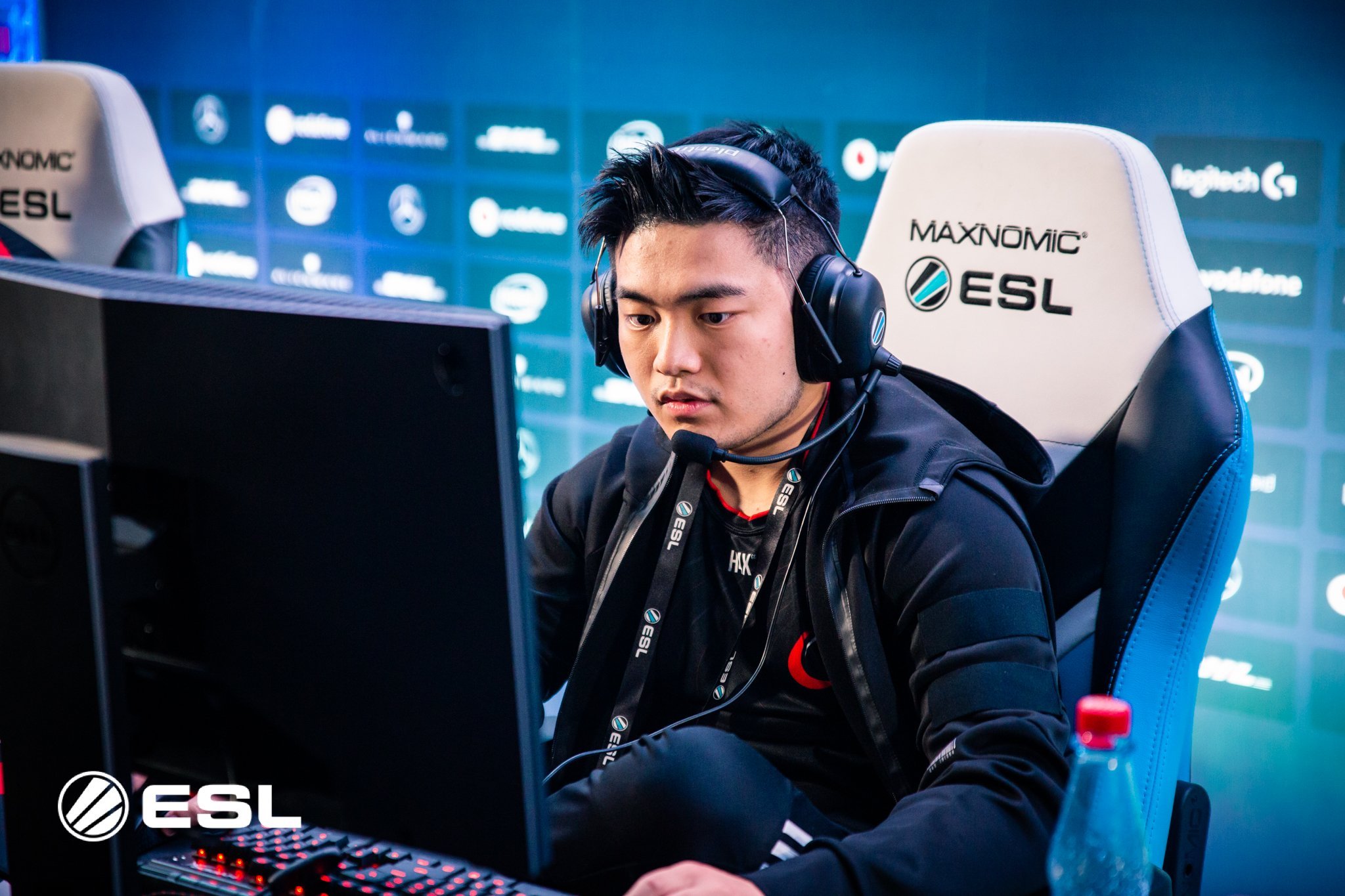 Although much of the Group B layout wasn’t a surprise, Forward Gaming shocked a lot of people when they handed Team Aster their first loss at ESL One Hamburg.

They split that series, but that single victory locked Forward out of both elimination spots. Aster secured the overall top seed in the upper bracket at 9-1, while Forward stayed alive and pushed into the lower bracket with a 5-5 record.

Virtus Pro cleaned up in their match against the already-eliminated EVOS Esports, locking into the upper bracket at 8-2. EVOS finished the tournament with an overall record of 1-9 and were the first team eliminated from playoff contention.

The last team to make their way into the playoffs from Group B was actually a little surprising. After a hit-and-miss second day, compLexity Gaming managed to sneak in, while Ninjas in Pyjamas were eliminated from the event.

The fifth match for both compLexity and NiP was the deciding factor because they played each other. It all came down to the very last game with both team’s record sitting at 5-5. But compLexity sealed their 2-0 sweep and walked into the lower bracket, while NiP were sent home.

Group A remained the same after day three as both Team Secret and Vici Gaming kept their upper bracket spots with 8-2 records.

Evil Geniuses and paiN Gaming survived the middle grounds and entered the playoffs on the lower side. EG split their matches with Alliance, who needed both games to just stave off elimination. That wasn’t enough, even though paiN dropped both games against Secret.

Mineski joined Alliance, NiP, and EVOS in elimination. They were sent home after a devastating 2-0 sweep at the hands of Vici.