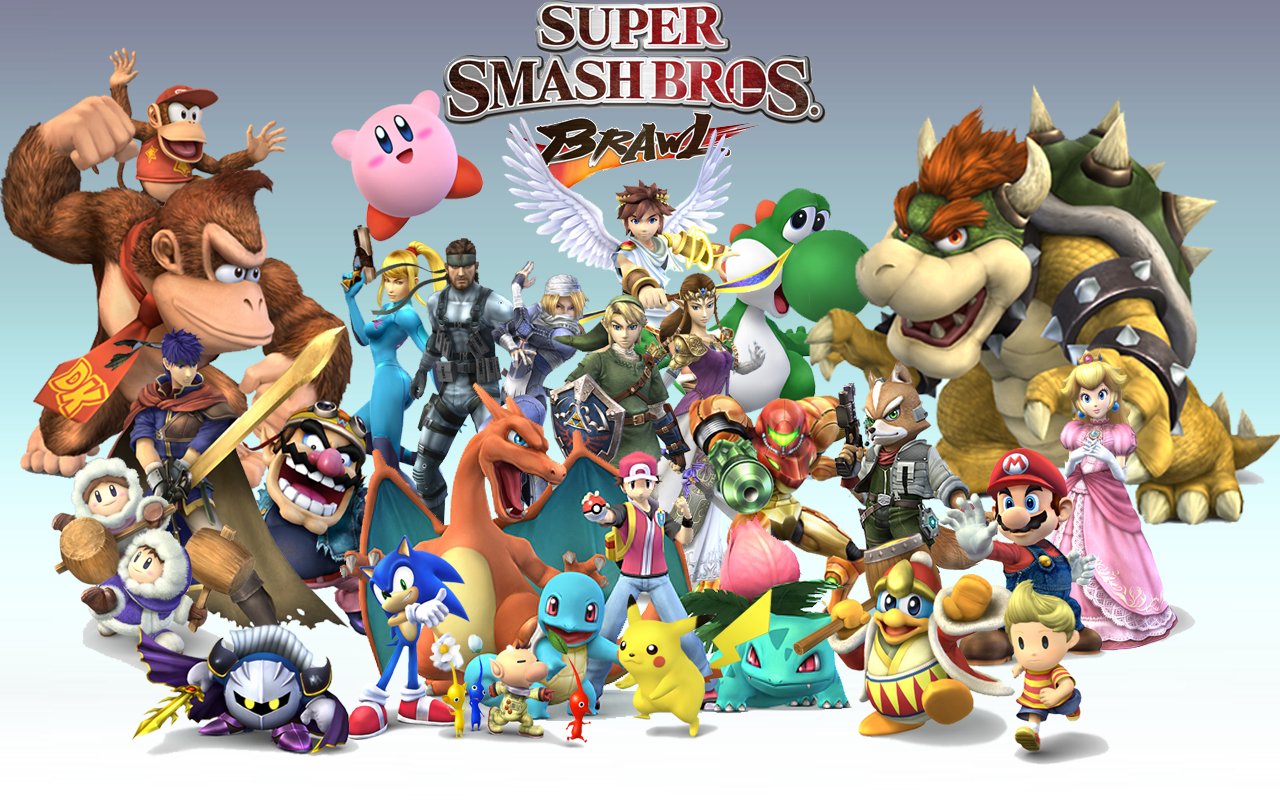 Who Is Your Dade?

A common trend in Korea right now is flocking overseas-going to NA, EU, and even Brazil. With all of Samsung Blue and White going to China, the players will undoubtedly perform worse than usual. Dade is performing pretty poorly in the many  offline tournaments that China is blessed with, but I will still lay out my reasoning as to why Dade is the best player in LOL history.

Dade’s rise to greatness started with CJ, but it was not the CJ fans might know today. Composed of Dade, Insec, Kish, LongPanda, and the ever dreaded Space-the team was not particularly amazing but Insec and Dade stood out as potential stars. MIG Frost and Blaze were picked up by CJ, leaving Dade teamless. Joining MVP Ozone, the team would rise like no other. Amateur player Mata joined Imp in the bot, finally giving the team win conditions other than Imp carrying. Bringing champions like Yasuo, Zed, and Twisted Fate to maximum potential, he and Blue impacted and shaped the meta like no other team barring M5.

During Champions Spring 2013, Ozone and Dade would cement themselves as players not to be taken lightly. On the road to the championship, Ozone would 3-1 the KT Bullets and 3-1 SKT T1K. Despite all of this, Ozone was the huge underdog against Blaze, but it was far from a close game. Dade picked Zed and roamed top nonstop, shutting down Flame who would always freeze the wave near his tower to pick up easy farm. CJ Blaze were clueless, Ambition was getting outclassed in every respect and Flame was solo killed by Homme. Captain Jack was a particularly weak laner, so Imp and Mata absolutely smashed him in lane, giving new meaning to his nickname “Corpse Jack”. The sweeping 3-0 was completely unexpected, Dade leading the team to an OGN Championship, crushing Flame’s team with style, and showing Ambition who the better midlaner was.

The next year Ozone would fall to SKT T1K however, who would also go on to win that season. With the previous win however, Ozone would qualify for worlds. Their terrible results at Worlds were completely unexpected, Mata and Dade performing terribly. Shortly after their early return home, Samsung would buy out both MVP teams and swap the midlaners of Blue and Ozone. Dade would go to Blue while Pawn would go to Ozone (later renamed White).

Blue were known as “Kings of the Offseason”. Taking a win off of SKT T1K immediately after their win at worlds at Korea’s WCG Semi Finals, the team had never achieved much. Cheon-Ju, now known as Acorn,  and Heart were not outstanding players. Spirit wasn’t even on the starting roster. The team seemed fated to stay at mediocrity. Enter the Dade.

In the very first season that Dade joined Samsung Blue, Blue wins Masters with their sister team against SK Telecom. Intro Video  In a pretty onesided match, Samsung came out the victorious, Dade’s Ziggs allowing Blue to smash the opposition in teamfights. Winning Champions Spring 2014 and coming 2nd in Champions Summer 2014-Dade had transformed Blue into a lategame teamfighting machine that no one had deemed possible. It is this key part of Dade that is what makes him the best player in LOL History. He was on 2 separate teams, and in his time with them both teams were the #1 team in Korea, even winning OGN seasons on those two separate teams. And it is due to Blue’s weakness before Dade that his effect is even more impressive. Giving Blue the Dade playstyle of farming until teamfights, with some plays littered here and there, Dade would be the crux of Blue and he delivered INSANELY well.

One of the players that might be brought up for best player in LOL History is Faker, but in my mind he simply cannot be put in the race due to the past season. Performing poorly with his same world’s winning roster, Faker achieved nothing this season. Dade rose from the ashes, the “King of Spring” made two teams Korea’s #1 during his time with them. It is almost predictable, Dade leads a team to an OGN victory before slumping, and then he comes back with increased vigor and does it again. His time in China will reveal some of his future, but I personally believe him and most of the Koreans will return to Korea after 1 split in the LPL. Dade is a unique persona in the sense that he needs teammates who he can trust and talk to, but he doesn’t do so, all that is needed is the availability. Leading Blue to a Semi-Finals finish at S4 Worlds, it is arguable that if the brackets had been different, it would have been a Samsung Final. Dade has been incredibly important to the forming of Korea’ elite teams, and being such an elite player himself with so many achievements and awards that even Faker does not have, barring a World Championchip, Dade is without a doubt the best player in League of Legends history.