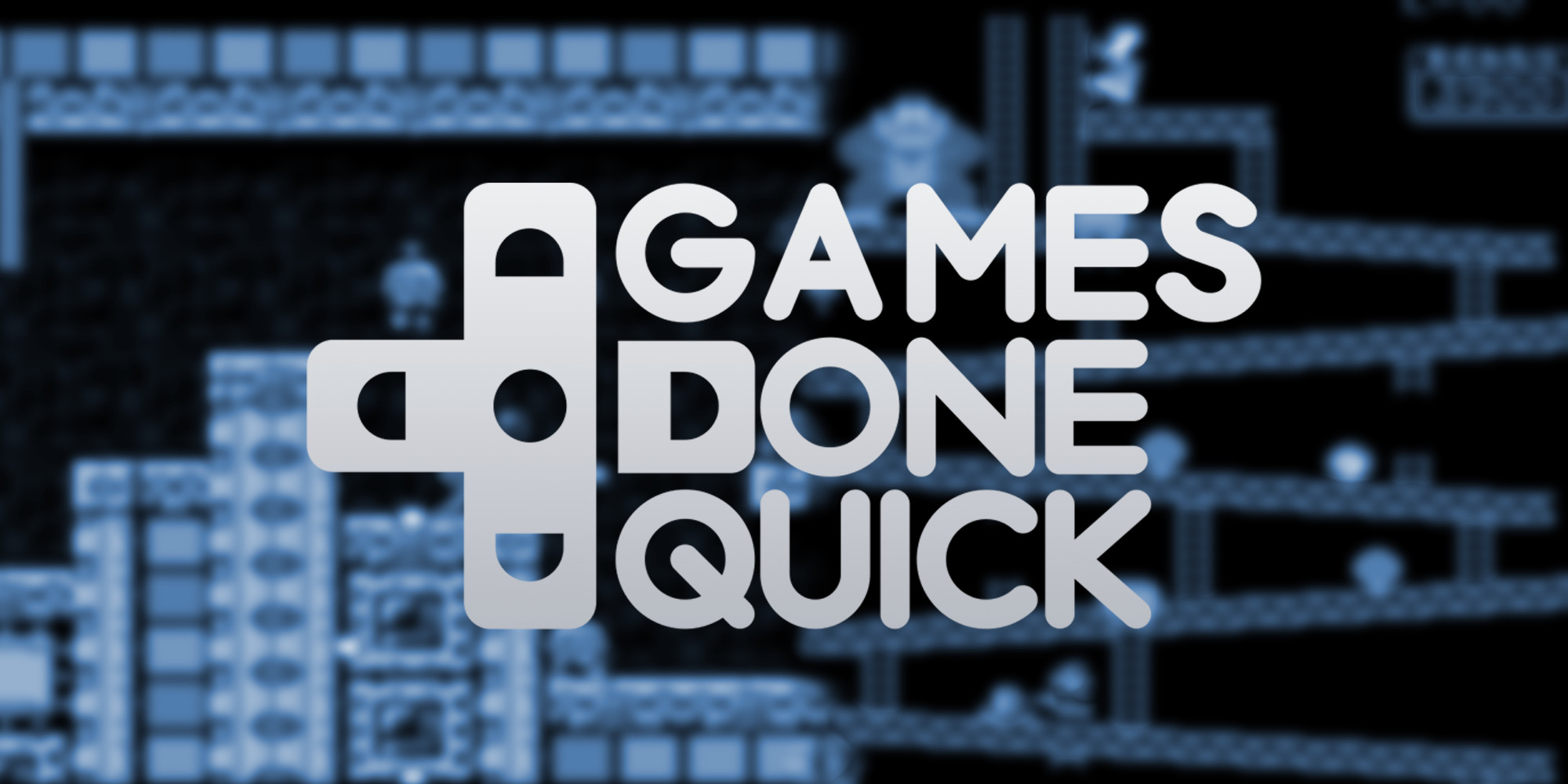 Remix by Will Copus

Hai is the pillar which Cloud9 relies upon. If Cloud9 was in top form then Hai was on the team. In the spirit of a battlefield commander when Hai is on the rift his team’s rotation and teamfighting improve tenfold. The effect does not only extend to macro based play. His team would also mechanically perform better winning their lanes and even finishing with higher creep score. Hai’s impact upon his teammates is equal parts practical and psychological. Hai was the magic ingredient that formed the fearsome Cloud9 team that dominated the North America League for two years. When Hai retired due to a wrist injury his team catapulted to the bottom of league standings. It took the return of Hai to his team as a jungler to pull them out of the gutter. A position that Hai had not played since the formation of Cloud9 itself. Although Hai was able to salvage Cloud9 as a domestic threat, the magical run of Cloud9 from a team capable of four first place finishes in the LCS is over. Now Hai acts as a bandage that keeps Cloud9 competitive in North America but is a fix that will never allow for a first place finish or a deep run in an international tournament.

During the 2015 North American LCS split Cloud9 almost faced relegation. The idea behind the revamped summer  squadron was that star jungler Meteos would transition to the shotcaller role. For some reason the transition never happened and the team looked clueless. Since the debut of Cloud9 as an organization the team always managed to stay competitive, if not finish first or second. The genius of Hai was always centered around a player stepping up to the plate with jungler Meteos, marksman Sneaky or even their top laner Balls acting as a spearhead. The only player even evoking the memory of his past form was Sneaky. Adding to the team’s worries was the acquisition of talented mid-laner Jensen had seemed to fall flat. Jensen looked nothing like his solo-que form and was suffering from nerve issues.

Cloud9 resorted to the only option they had left. They removed star player Meteos in order to bring Hai in the unknown role of jungle. Analysts believed that this was a ridiculous move. Cloud9 put faith that Hai’s incredible game sense and in game leadership would trump mechanical skill. The change did not happen overnight but slowly and surely Hai managed to reverse the tempo of the doomed team. They finished the season 6-12 barely avoiding relegation by beating TSM in their last match of the split. Miraculously, in what is known as the Cinderella Run, Cloud9 would proceed to win three best of fives in the Qualification Tournament for the third spot in Worlds. Two of those wins against Gravity and Impulse where reverse sweeps, finishing in 3-2 narrow victories. Their final win to take the tournament was against Liquid that had placed first in the regular season in a crushing 3-1 victory.

What attributed to this sweep was Hai’s ability in organizing an unit. He not only lead them in game but was constant pillar of morale support. Hai had the ability to put his teammates at ease and enable greatness. The greatest example of his influence was how he deal with their mid laner Jensen. Hai turned his attention to his mid-laner assuring him that he would always have his back when he made plays. His famous quote to Jensen was “I will do my best to take you to worlds if you can carry me there”. This mentality began to affect the team who started to improve. A team that had trouble beating the bottom LCS teams had over the course of a couple weeks beaten the first place finisher.

The problem with keeping Hai is that his team cannot seem to lead themselves. The advantage of his world class shotcalling is off put by his limited champion pool. His ingame knowledge acts as a crude fix to the team, keeping them off the cusp of the elite. It seems that Hai will not retire until he has played every role in game. Even though Cloud9 was able to qualify for Worlds they failed to escape groups through losing four games in a row when their only strategy of splitpushing was foiled. Hai was able to keep his team together domestically but failed to pose a serious threat during Worlds. Much how Hai was able to keep his team from losing games through cunning strategy it seems that he is able to turn any iteration of Cloud9 from failure with his own wit. If Cloud9 wants to be competitive they need to rehaul the team or finally find a suitable replacement for Hai.  While the Cloud9 of old was not able to make a deep runs at any Worlds they had an unparalleled success domestically.

Cloud9 have moved Hai to support in the hopes that his protegee Bunny will be able to learn how to shotcall like Hai. Cloud9 looked confident in their first game against Immortals considering that the organization announced that Bunny will be starter in the match. However, there are some major concerns coming from just the first week of LCS. After losing to Immortals they immediately proceeded to swap in Hai for their match against Echo Fox. It was a decisive victory for Cloud9. The level in strategy and rotations was day and night. In one game they looked like a completely different team. Perhaps it was just a case of a weaker team or perhaps it was just another example of how Cloud9 plays with their leader.

Keep in mind that Hai has a wrist injury and is looking to move into a office position where he can utilize his other talent. The team does not have many options. They can hope that the Bunny can become the shotcaller they need to succeed. Cloud9 already tried that with Meteos and had disastrous results, having to recall Hai to the front lines like a grizzled veteran. It is worrying to think that this very situation is repeating itself.  Even recently in an interview, Sneaky stated the Bunny was a bit less comanding and less talkative. That does not bode well for a team needing a strong leader. Hai staying on the team will not be feasible for much longer due to his desire to move on. If Hai ever leaves the team then this iteration of Cloud9 would be doomed to mediocrity. The team members on Cloud9 can not function without a leader like Hai. What remains certain is that Hai should not and cannot continue to be the sole savior of Cloud9.

ALL IMAGES TAKEN FROM LOL ESPORTS