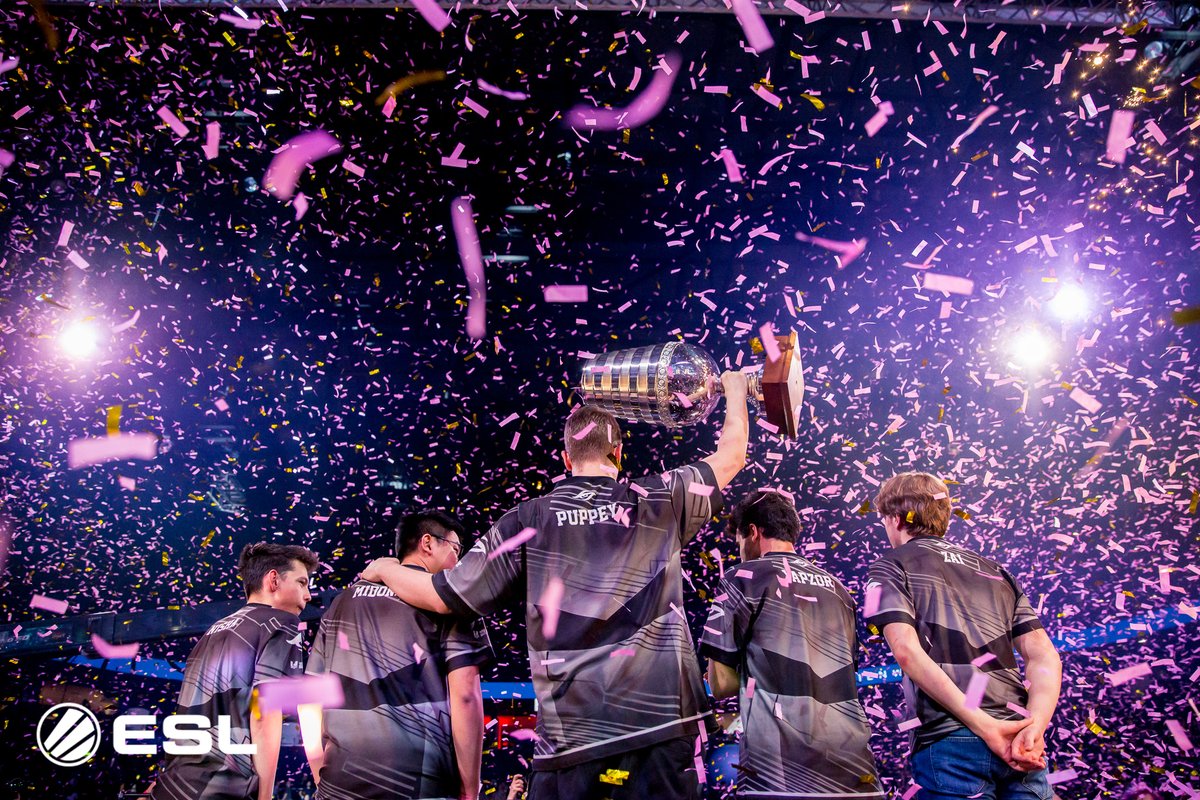 After fighting back from being knocked into the lower bracket at the start of the playoffs, Team Secret continued their stellar team-centric play in the ESL One Hamburg finals against Vici Gaming.

Game one in the best-of-five series seemed to set a devastating tone for the Chinese organization as Secret took a very early advantage. Vici slowly worked their way back into the competition with several successful teamfights that forced Secret to play a little more conservative than they typically do.

It didn’t last, though. Just like in their last series against Virtus Pro, Secret began dissecting small holes in Vici’s play and capitalizing on them with incredible teamwork. And roughly 50 minutes into the first game, Secret took the early series lead.

The second meeting was much more focused on direct confrontation. In a battle that lasted a bit over an hour, Vici managed to disorient Secret enough to pull off a few key plays down the stretch in the push-and-pull style game. But tying the series up at 1-1 wasn’t enough for Vici.

In the third game, Vici came out with a clear emphasis on not letting Secret get comfortable. Using some of the disorienting tactics from the last game, they jumped out to an early lead and completely controlled the pace of every fight. Using that momentum, Vici managed to get into a nice rhythm and took a 2-1 lead after a 35-minute game.

Secret, now playing with their tournament life on the line, turned the tides in game four by falling back into some old tactics that proved viable. Matching Vici’s speed and coordination, the European powerhouse pressed hard early and secured a winner-take-all fifth confrontation with a 33-minute victory.

Game five had the building erupting with energy and excitement for the conclusion to such an impressive showing from both sides. The teams seemed deadlocked as neither could make decisive kills or gain a significant advantage. But then, Vici whiffed on a key teamfight that led to the majority of their squad getting axed.

From there, Secret just slowly built their advantage through safe and well-executed plays that ensured Vici couldn’t get back into a competitive position. With no leverage to truly get back into the fight, Vici couldn’t stop the inevitable, and just before 40 minutes passed in match time, the game was over.

With that last win, Team Secret were officially named the 2018 ESL One Hamburg champions, while the Mercedes Benz MVP award went to Secret’s midlaner Yeik “MidOne” Nai Zheng. He was awarded a Mercedes to go along with the trophy.