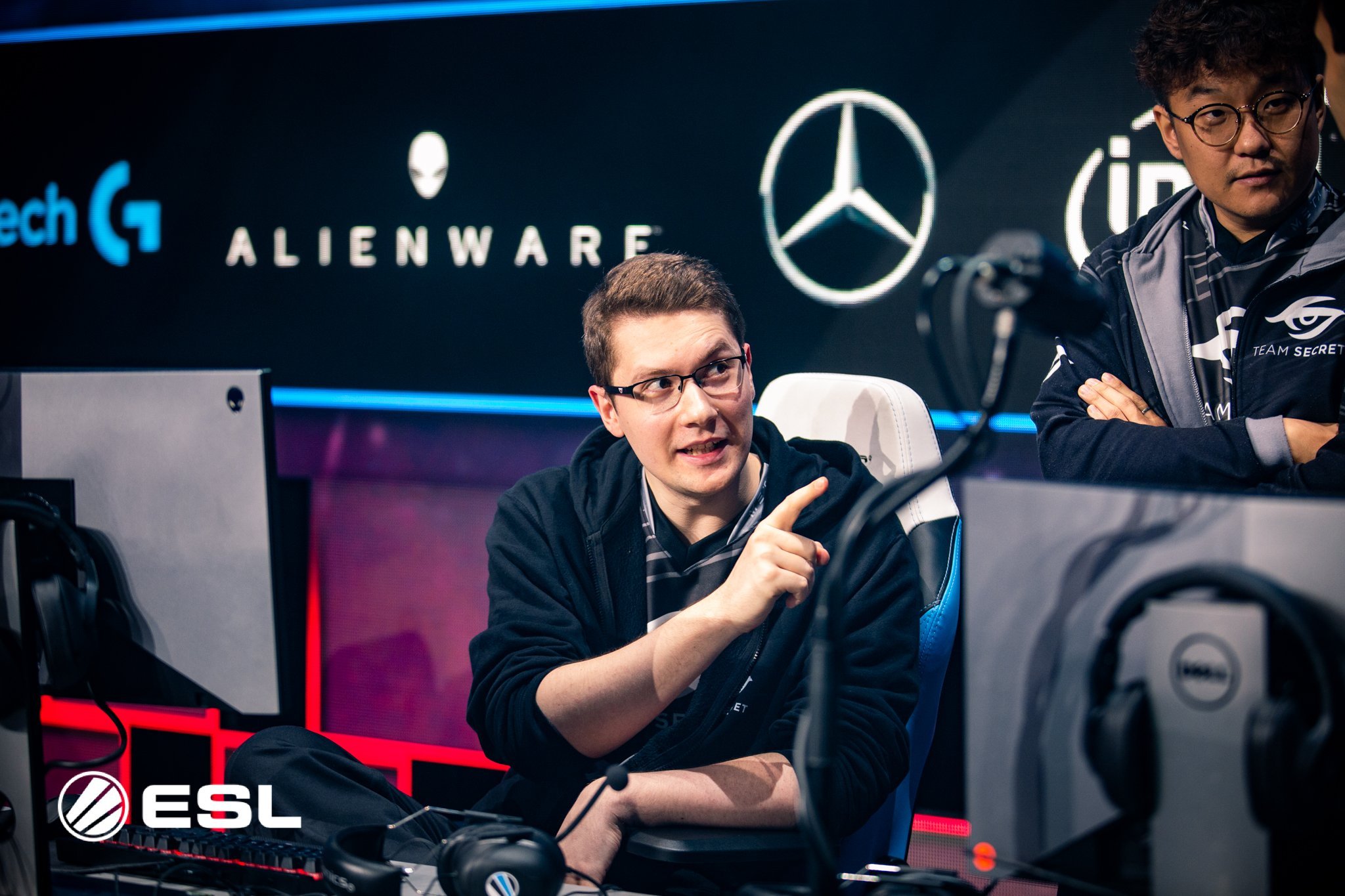 After being knocked into the lower bracket by Virtus Pro earlier in the tournament, Team Secret got their revenge against VP at ESL One Hamburg.

The recently-reworked Secret came into Hamburg as their first LAN event since competing in The International 8. And although the layout and strategies teams tend to use are in a similar format, Secret put some odd combinations into use that seemed to throw their opponents for a loop.

Their unconventional picks allowed them to build up resources fast and leave VP in the dust during game one. The 40-minute match was pretty one sided and VP gave up after failing to stop Secret’s momentum.

With their three-tournament streak of winning ESL One events on the line, VP just couldn’t handle the fast-paced play and excellent teamwork Secret showed. The second game lasted just over 20 minutes and was essentially a blowout.

While the stats look relatively tame, Secret had 25 kills and took six towers in that short amount of time. Every teamfight went in Secret’s favor and VP held no advantage of any kind during the match.