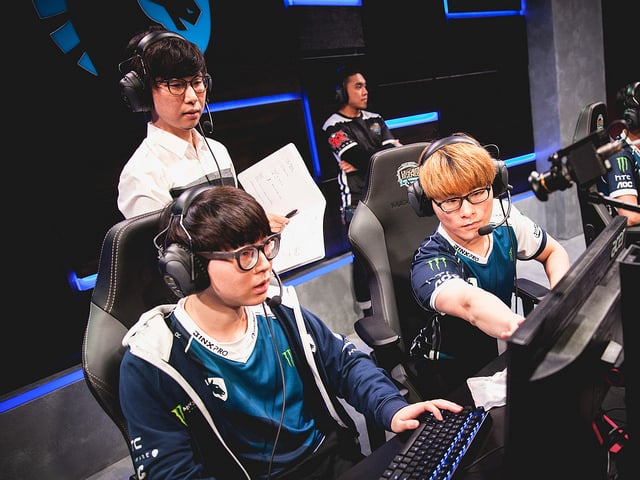 After a disappointing season saw them relegated to the Promotion tournament, Team Liquid have secured their spot in the NA LCS Summer Split.

At the first time of asking, Team Liquid has returned to the NA LCS for the Summer Split after beating eUnited and Gold Coin United of the NA Challenger Series in the Promotion Tournament.

In the first round, Team Liquid overcame eUnited 3-1 in relatively comfortable fashion. That set up a qualification match against Gold Coin United in the winner’s bracket final.

Team Liquid faced Gold Coin United in the second round and looked on course to end the series 3-0 and return to the NA LCS with ease, after two quick map wins. However, Gold Coin United didn’t read the script and came back in the next two games, dominating Team Liquid to tie up the series.

In the final decisive game it was a combined Team effort from Team Liquid to capitalize on the mistakes of GCU and win the series outright. Yiliang “Doublelift” Peng, who joined the team from TSM towards the end of the split, played a pivotal role in the win.

Now, Team Liquid will have their sites on a return to the Summer Split after barely missed out on missing staying in the Spring Split.

In week nine of the regular season, Liquid were able to beat the first seeds TSM to keep their hopes alive. However defeat against FlyQuest in their final match saw Liquid fall out of the league.

Gold Coin United will have another chance to reach the LCS, in the final Promotion match today against EnVyUs.