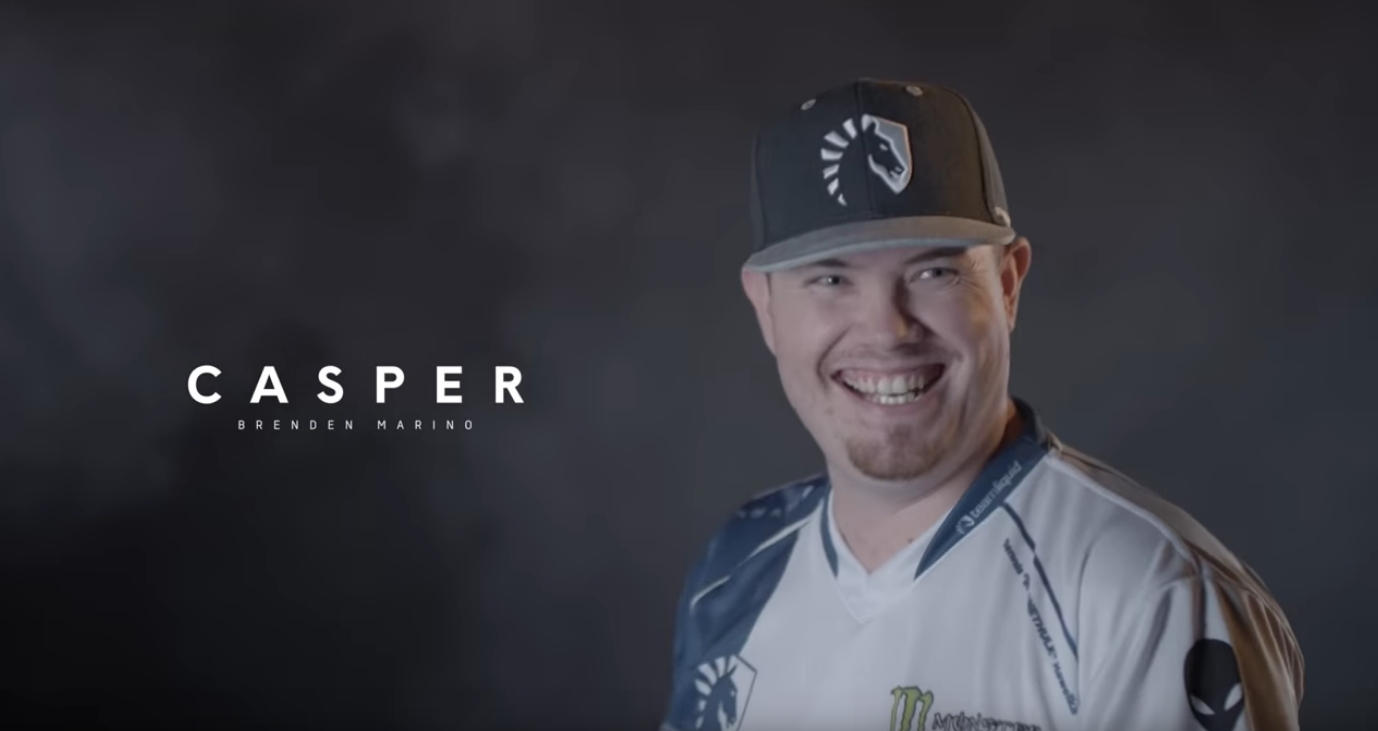 After days of contacting medical professionals, playing sick, and trying to get a test, Team Liquid’s Brenden “Casper” Marino has tested positive for coronavirus.

Casper had been playing sick while competing in the Twitch Rivals for Call of Duty: Warzone qualifiers, mentioning how he had been feeling off and experiencing symptoms related to the virus for multiple days.

Casper said he woke up on March 21 with a sore throat, a massive headache, chest pain, and was spitting up blood. Things continued to get worse as the day went on as he played some matches with his team despite suffering through the symptoms.

“As the day goes on, I’m getting drastically worse in terms of how I feel,” Casper said. “Very hot, out of breath just going to the bathroom, kinda scared as I did almost die of pneumonia as a kid and had some mild asthma. Trying to power through for the team. But fuck I’m not feeling good.”

He ended up going to the emergency room to try and get tested for the virus, which led to him being put on a waitlist because specialized clinics that offer the coronavirus tests are backed up and understaffed. He was recommended several vitamins and to stay hydrated while waiting to be tested.

The next morning he woke up in a sweat but prepared to compete in the qualifiers once more while waiting for his opportunity to be tested, which wouldn’t come for another 48 hours. And in that span of time, the symptoms only got worse leading into the test earlier today.

He received his results around eight hours after the test was administered, which showed that he did in fact test positive for the coronavirus. Though he says the nurses that helped him were not overly concerned with his case.

“COVID (coronavirus) test came back positive, Casper said. “The nurses aren’t very concerned for someone my age it’s pretty much just like a cold. Said it should be about 8-12 more days till I should start feeling a lot better. Now to sit in my room for 2 weeks straight. Thanks everyone for the support.”

Hopefully, Casper’s experience won’t continue to be the normal procedure for those infected.