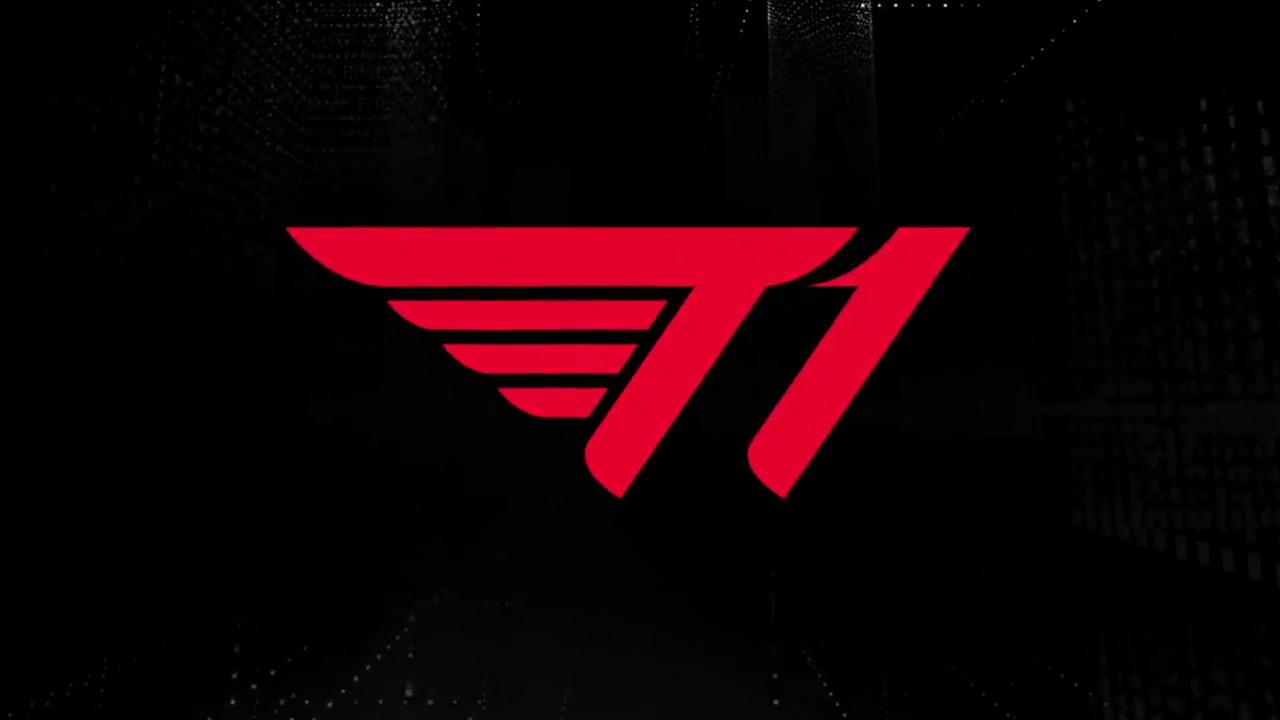 John Kim, the COO of South Korean esports organization T1, has passed away today after being hospitalized on July 7 due to health issue.

He was working with the organization since October 2019 and played an instrumental role in building T1. “It is with profound sadness that we inform you of the passing of our COO, John Kim,” T1 said in the announcement. “After being hospitalized on July 7 due to health issues, John passed away on July 16, 2021.”

“John has been instrumental in building T1, worked tirelessly for our players and staff and he will be missed dearly. While we mourn the loss of our dear friend and colleague, we will also continue to celebrate his life and the time we had with him. Please keep John’s family in your thoughts as they go through this difficult time.”

Numerous organizations, esports leagues, and esports personalities such as Gen.G, G2, the LCK, journalist Ashley Kang, and some of T1’s professional players like the Dota 2 player Nuengnara “23Savage” Teeramahanon and Fortnite player Do “Hood.J” Hwan Kim paid their respects to John Kim in the official announcement.

Nick “LS” De Cesare, one of T1’s content creators, shared how much John Kim cared for the T1 staff. “John was somewhat of a father figure to me at T1,” LS wrote on Twitter. “During November, he was constantly around me daily to help ease the turbulent month and always made himself available. He always stepped in for me without being asked, and I considered him a confidant. I was beyond fortunate to have known him.”

T1’s League of Legends team will play an important match against DAMWON tomorrow for the 2021 LCK Summer Split and we’ll likely see the organization or the league pay some kind of tribute to John Kim’s memory.