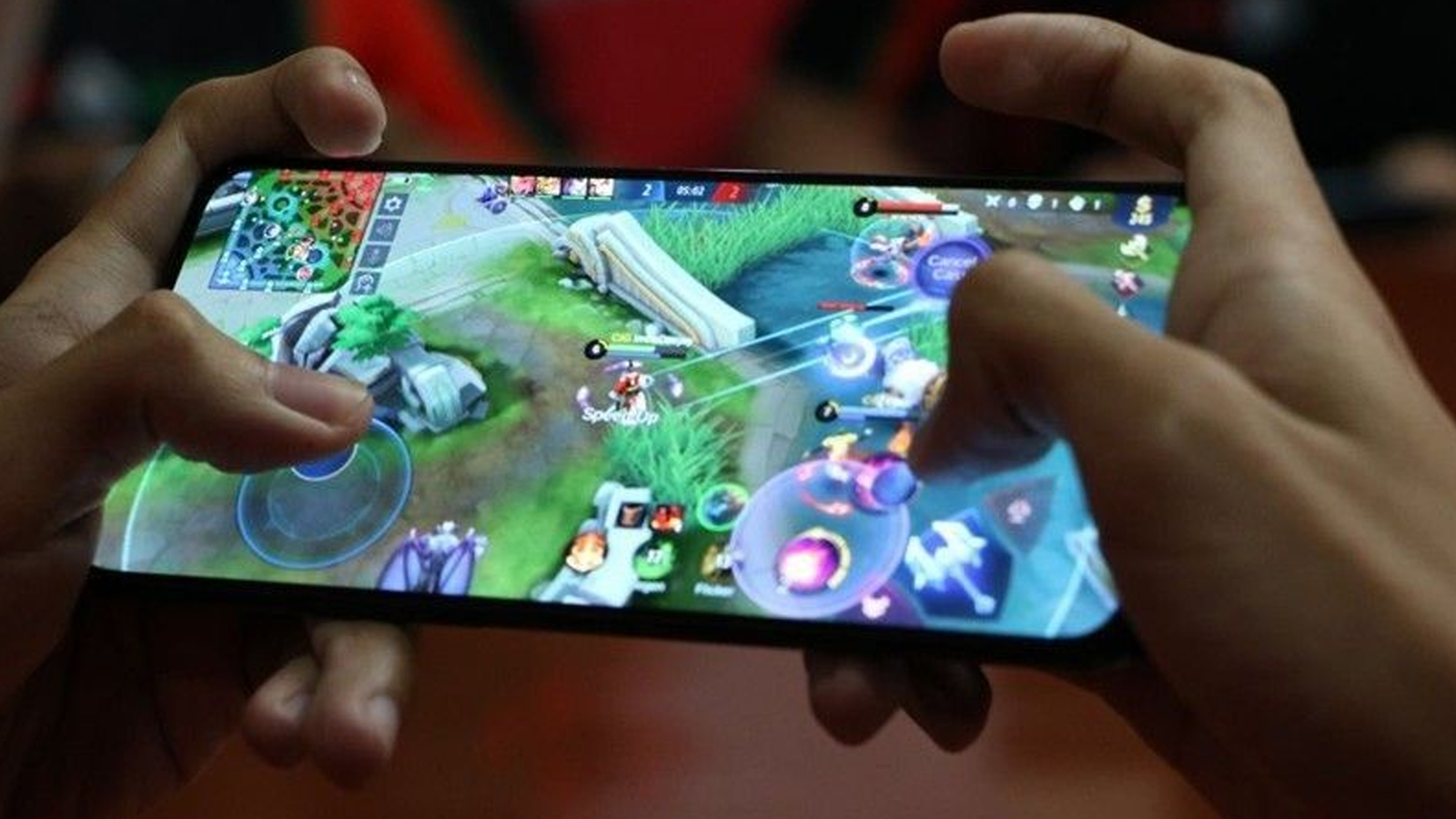 No one knowledgeable about the current esports business landscape needs an introduction to exactly how big mobile esports are. From PUBG Mobile, Garena Free Fire, to Mobile Legends Bang Bang, mobile esports do not struggle for a player base or viewership. In fact, their numbers dwarf PC and console esports viewership numbers outside of the biggest names of the industry.

Because of this, more PC-based esports tournament organizers and teams are pivoting to mobile. TSM FTX recently picked up a Brazilian Free Fire squad, and Qualcomm and ESL recently teamed up to make the Snapdragon Pro Series, which Don McGuire, CMO of Qualcomm, and Craig Levine, co-CEO of ESL, discussed in a panel titled “How to Win in the Future of Gaming” at SXSW.

It’s particularly notable that ESL sees the value in mobile and is heavily investing in its future. In a different panel about the future of esports globally, Olly Emery, the head of marketing at Gamesquare and CMO of Complexity, said that while mobile hasn’t taken off as much in the high-visibility North American region, it’s still a force to be reckoned with. Just because NA can afford consoles and PCs doesn’t mean the rest of the world can, and smartphones are powerful enough these days to stream and record while playing hardware-demanding games like PUBG Mobile and Free Fire.

The rise of mobile esports has thrown gasoline on the proverbial fire in areas like Brazil, which doesn’t have the average wealth of other countries, according to Jean Ortega, one of the co-founders of LOUD Esports. LOUD began their campaign in Free Fire, and have since expanded to games such as Fortnite and League of Legends.

LOUD has been called ‘The Brazilian FaZe Clan’ by some, as the organization’s heavy focus on content creation reminds fans of FaZe’s rise during the early 2010s.

“You have worldwide titles with just a phone,” Ortega said as he detailed the power and accessibility mobile esports provide fans and gamers. “Accessibility is the key.”

Brazil isn’t the only region hungry for esports titles. Kelly Chiaw, international senior PR manager at Moonton Games, the developers of Mobile Legends Bang Bang, detailed how the publisher has seen “exponential” growth in Indonesia and the Philippines, which has included franchised leagues. “Exponential” was a word used by all panelists across both panels when discussing the growth of mobile esports.

There’s a chance that the sky-high potential could crash. With the crash potential, or at the very least, continued ignorance from mainstream brands with deep pockets, comes the possibility of morally dubious injections of capital from bad actors looking to launder their images through esports. Indeed, recently, ESL and FACEIT merged and were bought out by the Savvy Gaming Group, which is 100 percent funded by the Saudi Arabian government’s Public Investment Fund. In an episode of “The Four Horsemen” podcast, Mik Attisani, CBO of FACEIT, claimed the company will stay independent and uninfluenced, but the new company will have to prove it first. The biggest question mark in terms of funding has come from cryptocurrency deals, as many cryptocurrencies are unregulated and can be tied to any number of unpalatable things if unchecked by esports companies looking to partner with them.

“Many of these esports leagues or professional leagues or amateur leagues … many of them are just trying to, you know, survive, and it’s difficult enough to survive,” Chiaw said in a post-panel conversation.

The question of whether to take these partnerships might bypass mobile esports altogether, however. Many organizations, like LOUD likely is, are making money hand over fist in their own right through YouTube and TikTok content.

All the same, mobile esports are still a largely untapped market. A question posed to the global esports panel mentioned Africa as a continent still woefully underserved by esports, one that might be making headlines five to ten years from now in terms of a player base explosion. Emery says Complexity is focused on “expanding [its] North American audience” but could see some global growth in the years to come.

No matter what exactly the future holds, it’s difficult to look at the global landscape and not see mobile esports as the future. Mobile has been the bedrock upon which profitable teams and publishers alike built their leagues and brands, and with many markets yet untapped, that’s not likely to change anytime soon.