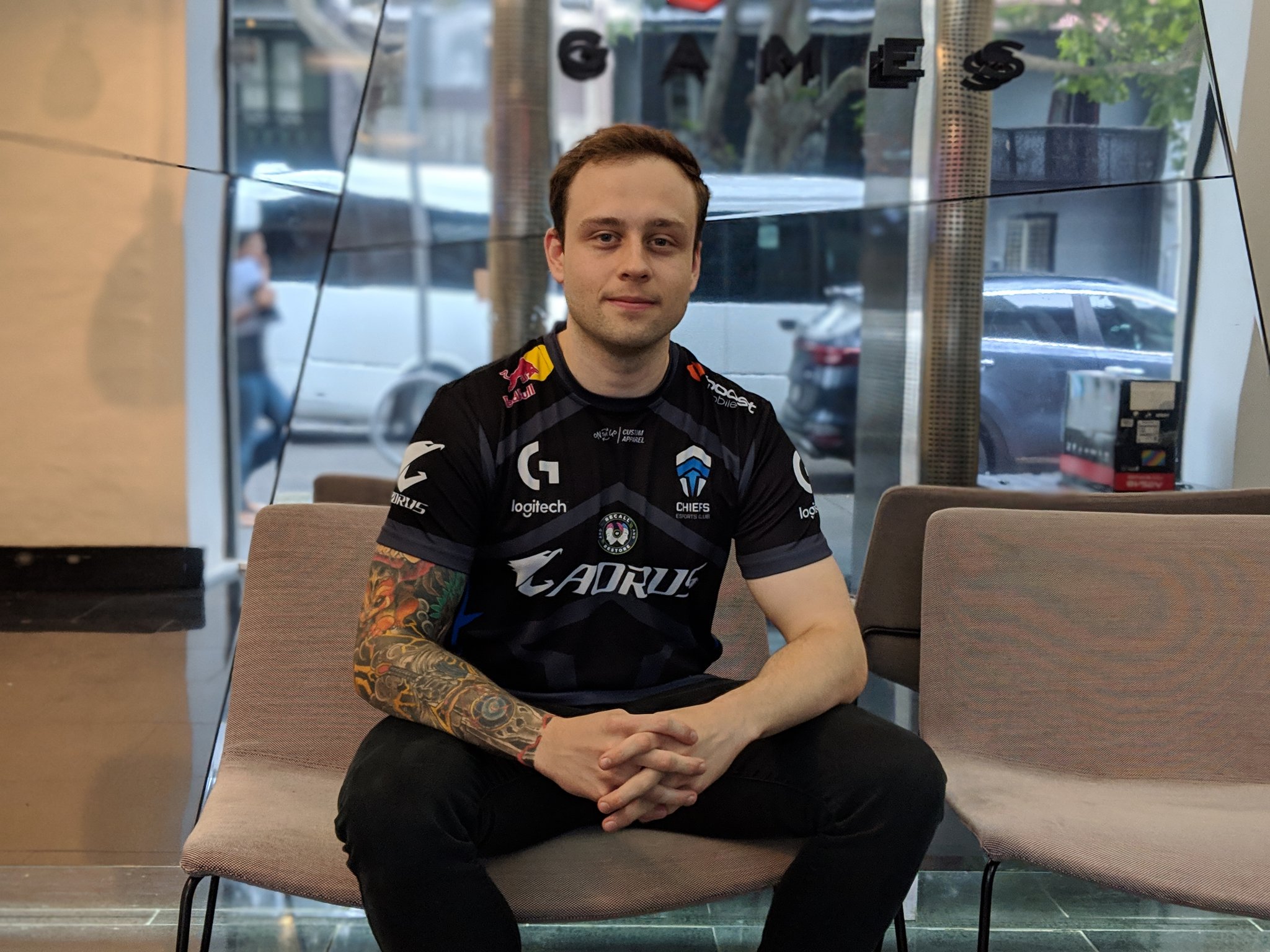 The Chiefs vs. Avant matchup this week in the Oceania Pro League was one of the most important games heading into the playoffs. With both teams sitting near the top of the table, Avant needed a win to help steady the ship, while a victory for the Chiefs would put them one step closer to a spot at the Melbourne Esports Open LAN finals.

Avant jumped out to an early lead thanks to Dragon “Dragku” Guo’s Urgot decimating Brandon “Swip3rR” Holland’s Kennen in lane. Across the map, Avant were slowly accruing a lead in all lanes, but the Chiefs kept their head above water with an early Baron at 23 minutes.

The Chiefs were one misstep away from losing the game. Bill “Eyla” Nguyen got picked when Avant sieged the Chiefs’ Nexus, leaving the veteran squad one man down in a last-ditch attempt to save the game. But the Chiefs refused to give in.

With their turrets being hounded down by Avant, the Chiefs took their final stand and it paid off massively in one of our Maccas’ I’m Loving It moments.

Swip3rR hit a four-man Slicing Maelstrom, locking down all of Avant’s carries. This made them easy pickings for the hyper-scaling double-marksman duo of Corki and Tristana, who helped Swip3rR get the ace for the Chiefs.

With Avant now down for 40 seconds and a damaged base, the Chiefs broke in and ended the game. Clawing victory from the jaws of defeat, the Chiefs have moved one step closer to MEO, while Avant’s playoff hopes are still up in the air.