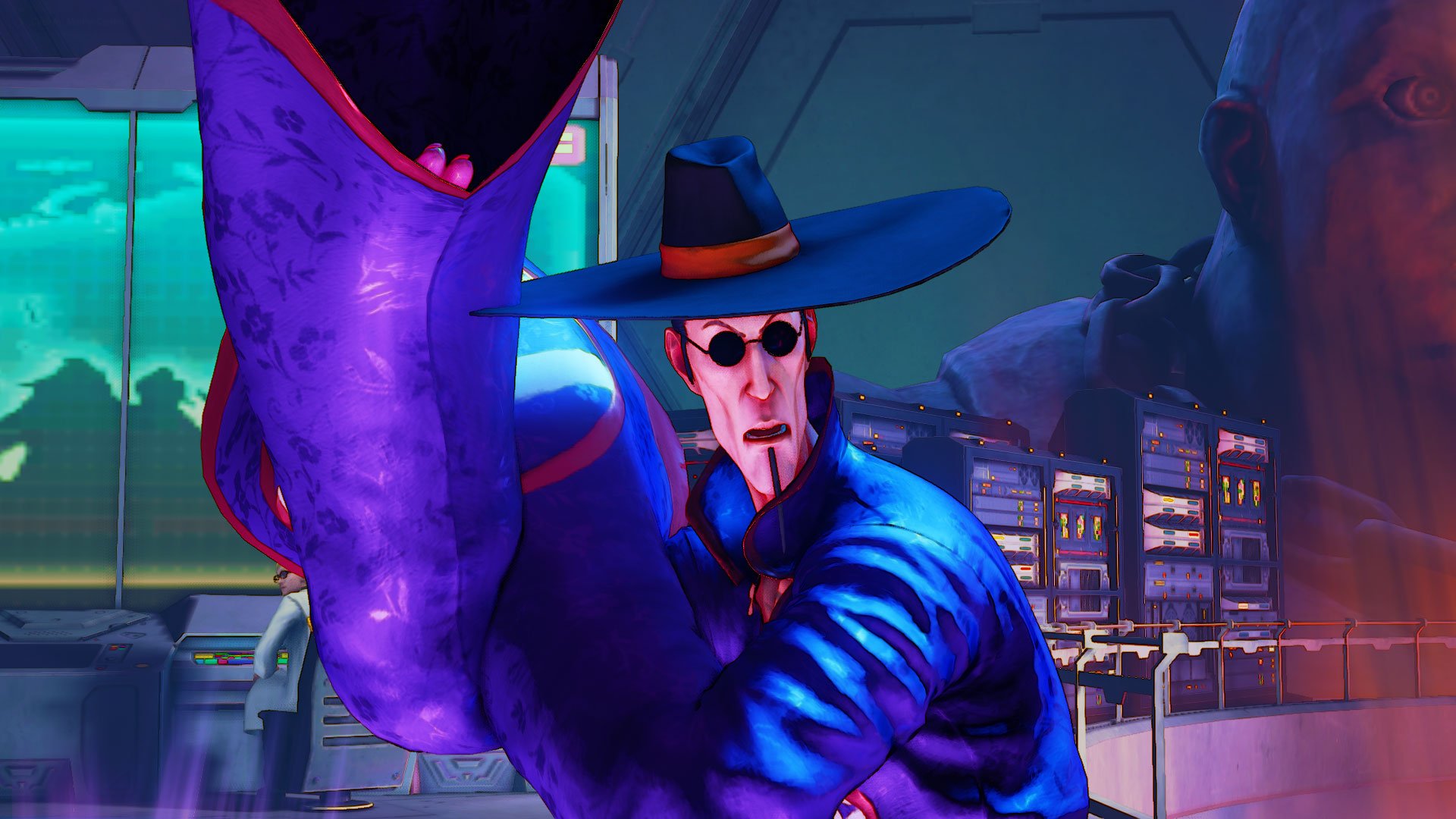 Street Fighter V players who have adjusted to the changes made to the game for its second season might not want to get too comfortable just yet.

One of the highest-profile changes in the new patch will be the return of invincibility for several characters’ ‘dragon punch’ moves. Ken, Ryu, Cammy, and Juri all saw their non-EX dragon punches lose invincibility properties upon the release of Season 2, and the change hampered their ability to prevent opponents from jumping in at them without spending meter. These moves will regain invincible properties in the new update, but the type of invincibility of those moves will depend on whether the player uses a light, medium, or heavy dragon punch.

“We feel that with the changes made to [dragon punch] attacks, the attack now yields the right risk versus reward,” wrote Rosas. “Players who utilize these attacks will still have to exercise proper timing and a bit more decision making to be effective, but now they will be rewarded accordingly.”

Another universal change getting plenty of attention is the removal of the ‘jump back tech’ option select. Currently, if a player inputs jump and throw commands simultaneously on their wake-up, their character will successfully defend themselves against both throws and standard attacks. The upcoming patch will remove this ability, meaning that players will have to choose which option they will guard against.

Alex and F.A.N.G., both currently believed to be among the game’s weakest characters, will each receive several significant changes. Both characters benefited less than expected from the universal system changes that were part of Season 2’s initial launch,

Reaction to the announced changes has been mixed. Ho Kun Xian, who won the season-opening Final Round tournament last weekend, was happy to see F.A.N.G.’s changes. He won that tournament with Ibuki, but he used F.A.N.G. extensively in the game’s first season.

French star Alioune Camara was less impressed, calling the removal of the “jump back tech” removal “the only good news” of the patch.

Capcom’s late-April target date for the patch will greatly impact the recently-announced ELEAGUE Street Fighter V Invitational. Two of the four “regular season” events are scheduled to take place in April, while the other two sessions—not to mention the finals—are scheduled for May.

The patch will also impact the Capcom Pro Tour itself. The first event to use the patch could very well be a Premier event, as DreamHack Austin is scheduled for the last weekend in April.