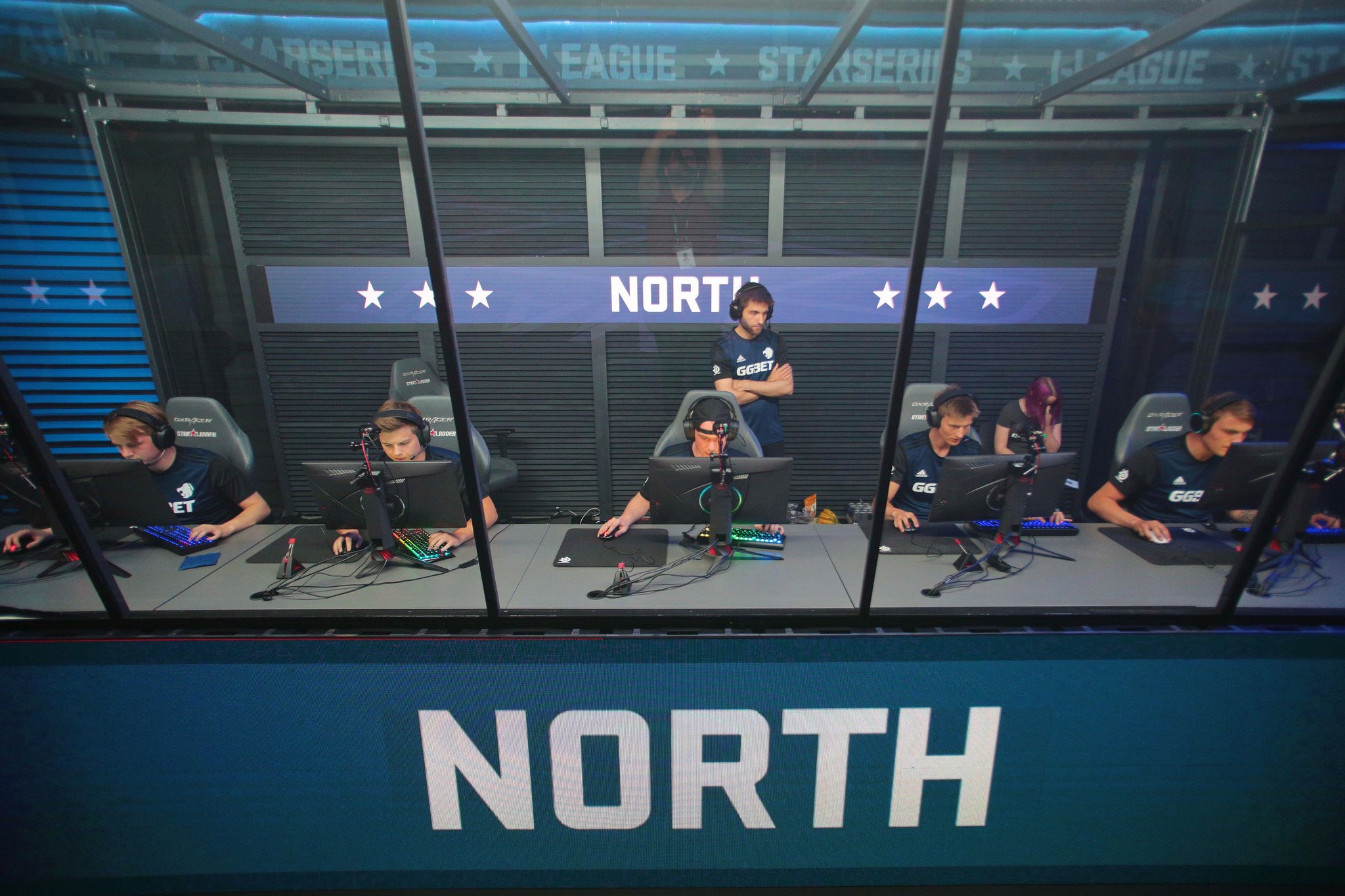 In competitions with big name teams and players, you can usually just pick the cream of the crop and ride with that to successful contest results. But the farther from the top you get, the more difficult relying on those players becomes.

With no teams like FaZe Clan, Team Liquid, or even Cloud9 showing up for the group stage of the DreamHack Summer Open, the doors are open for some of the smaller squads to really make a difference in various capacities in fantasy.

Organizations like Renegades and North might not be as prolific as the previously-mentioned names, but they’re still among the best in the world—and their rosters are primed for a big show.

Typically, avoiding the team with less experienced players is the way to go when working in fantasy. But this squad has four players with 30 games played together and one new starter who’s setting the fantasy columns ablaze.

Of the four more-experienced players, Rustem “mou” Telepov seems to be the best mix of stable fantasy production and good pricing. But a wildcard option is the new player on the team, Nikolay “Mir” Bityukov—he has a pool-best 318.75 AFP.

Outside of Gambit, phr is the only player in the top eight who has both experience and a high point average. His 76 games are the most of anyone in the top 10, barring his own teammates, and he ranks the highest in AFP on Ago.

Both Damian “Furlan” Kislowski and Dominik “GruBy” Swiderski (also of Ago) are good options, but phr is just a little above them in production, which gets him the nod.

He isn’t a standout, but he’s battle tested. The top player for Renegades in fantasy play is a little pricey for his rank, but in such a small-scaled stage, reliability is key.

Despite not packing team-shaping scoring capability, his steady play and nearly-guaranteed points can help anchor a squad if the other players are less proven or streaky performers. Just don’t expect much if you make him your top option.

Since the player pool now holds mostly proven players, avoiding the ones with the lowest upside becomes a matter of stat searching and common sense.

MSL has made this list several times before, and not due to a lack of team success. North are one of the premier CS:GO teams in the world and their placements are usually very high.

That doesn’t mean much in the case of MSL’s fantasy performance. He consistently ranks near the bottom of most pools in AFP and his price, while low, isn’t enough to make up for that deficiency. Pick someone else for your filler who might slot in with a competitive squad.

You could do worse than USTILO, but out of the five available players from a top tier team, he’s easily the least attractive when it comes to fantasy play. Low averages at a price range that can net you some pretty decent filler players doesn’t put him in a favorable light.

Stick with the higher end of Renegades’ roster and you won’t miss out on much.

Cheapest player in the pool? Check.

The only box stanislaw doesn’t check is the inexperienced column, because he has plenty of that. He’s an accomplished player who has stuck in the pros, but his play just doesn’t translate well to fantasy. Steer clear unless you’re so top heavy that you can’t afford anyone else.