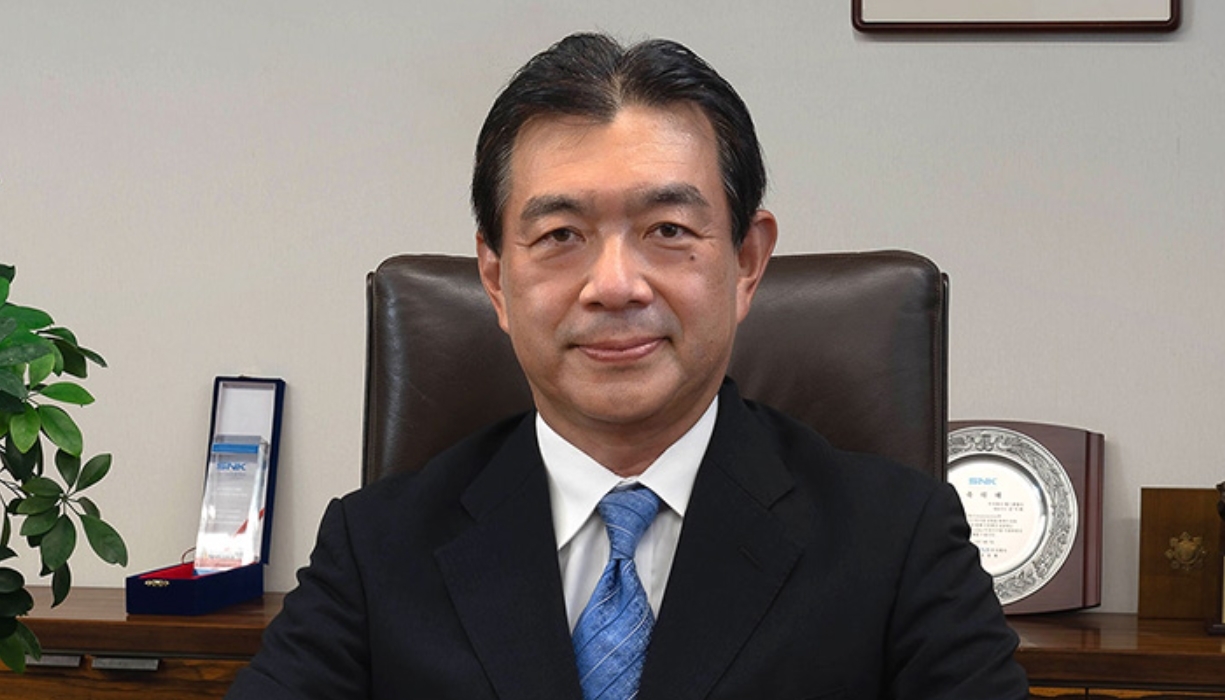 SNK Corporation, the video game company best known for titles like Metal Slug, Samurai Shodown, and The King of Fighters, has officially named Kenji Matsubara as its new CEO.

Matsubara has held multiple executive roles with Japanese gaming companies and will begin his new role with SNK on Aug. 1. Before this announcement, Matsubara had most recently served as the chief procurement officer at Sega, where he had spent six years with the company, originally joining as the chief technology officer in 2014. He departed Sega in July 2020, resigning from his position due to “personal reasons.”

“We warmly welcome Mr. Matsubara who has a wealth of business expertise and experience in leading the game industry,” SNK said. “We will aim for further growth and an increase in corporate value under his leadership. With the appointment of Kenji, we promise that SNK is positioning itself for a new phase of growth and development.”

This is yet another major change for the business side of SNK following Saudi Arabia’s MiSK Foundation taking a controlling stake in the company last November. The company also recently delayed its upcoming game, King of Fighters XV from a 2021 to 2022 release.