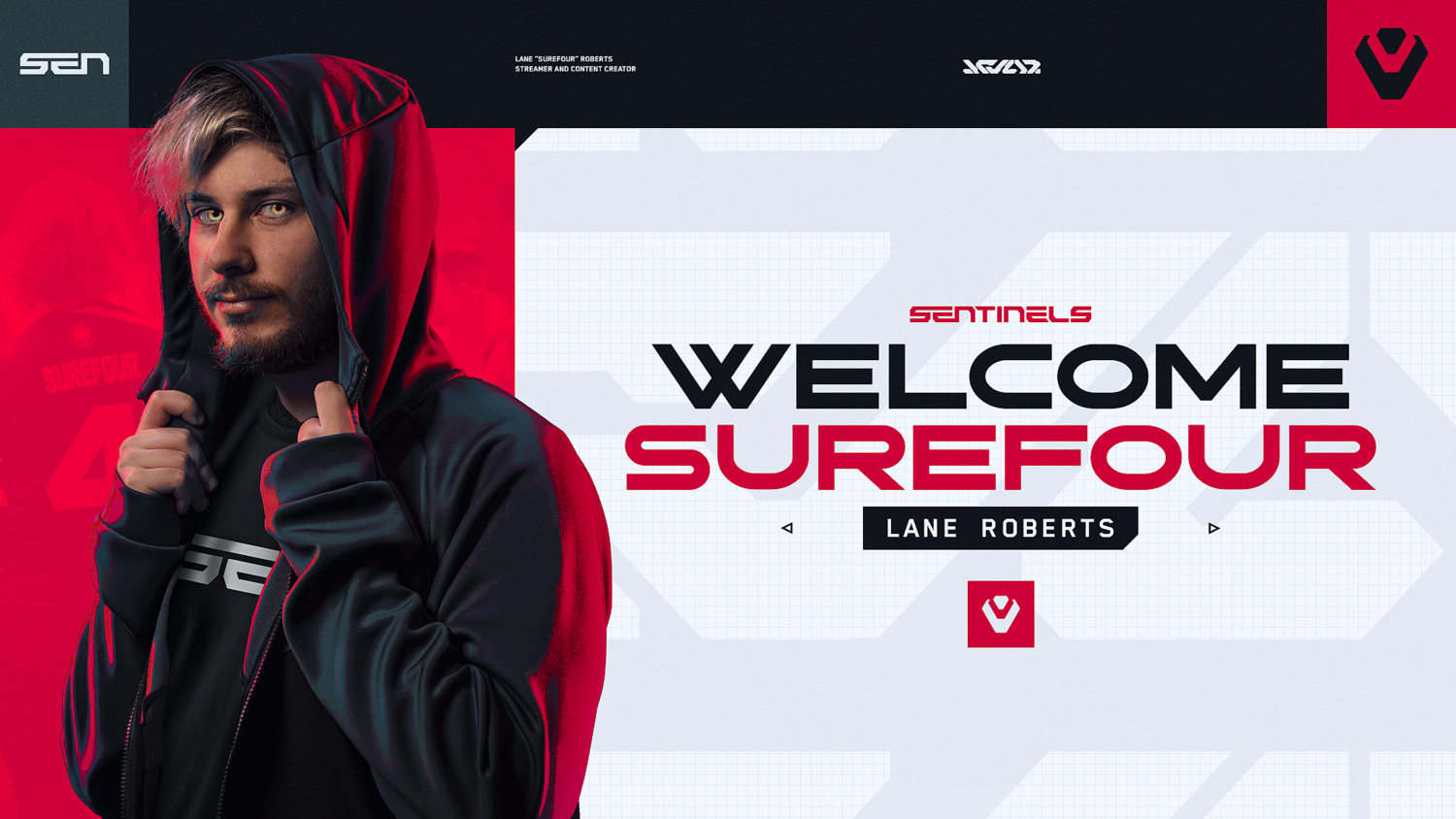 Lane “Surefour” Roberts is stepping away from competitive Overwatch and signing with Sentinels to pursue full-time content creation.

Surefour, who most recently played for the Toronto Defiant during the 2020 Overwatch League season, is retiring after five years of grinding through the ranks and competing at the highest level.

Known for his time with the Los Angeles Gladiators and his medaling performances with Team Canada in 2017 and 2018, the sharpshooter plans to branch out into other games like Apex Legends and VALORANT while streaming full-time to his nearly 350,000 followers on Twitch.

“Surefour has always been a talented and versatile competitor,” Sentinels chairman Rob Moore said. “We look forward to supporting him in this next chapter in his career.”

Sentinels fields competitive teams in Fortnite, Valorant, Apex Legends, and Halo, with players across several other games, too. Now, the organization is also focused on adding to its content creation lineup.

“Adding Surefour to our content creation roster marks the next step in continuing to build for the future of Sentinels,” Sentinels director of esports Charlie Lipsie said. “We are confident that his personality will shine as a member of Sentinels for years to come.”