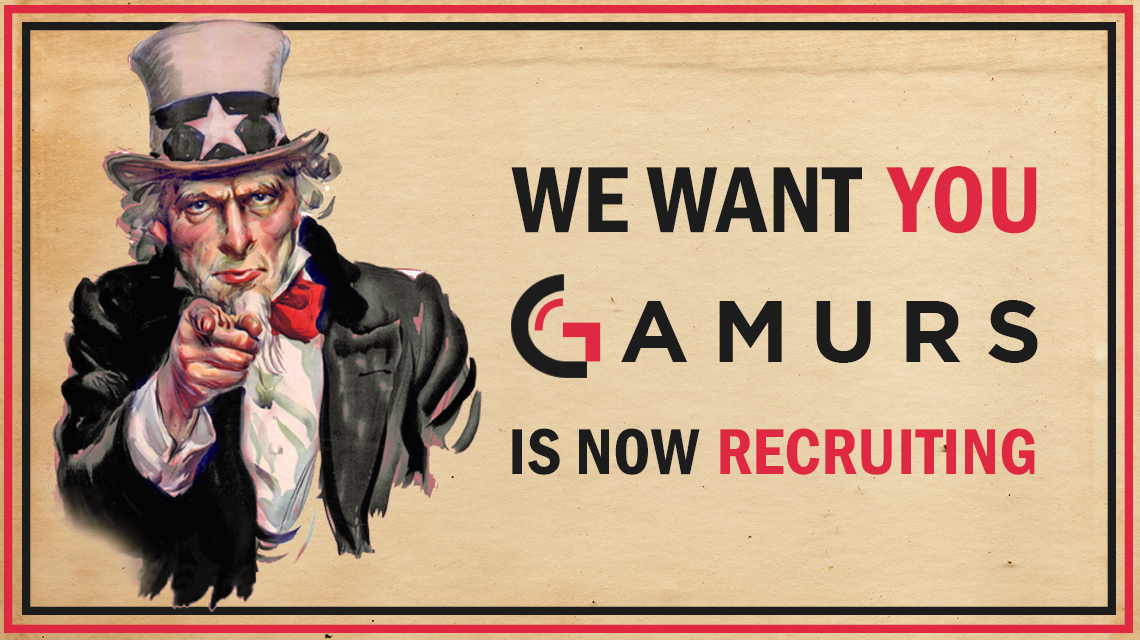 A GAMURS exclusive series, taking a look at the 16 teams going to Worlds from the beginning of their qualification and see just how their road to Worlds went. Today, we look at ROX Tigers of the LCK

No longer the shadow of the LCK

Rebranded from KOO Tigers/Tigers, the ROX Tigers came into 2016 looking to build off of their recent successes and showing in the 2015 Worlds final. After being in the shadow of SK Telecom T1 for so long and failing to beat them in the 2015 Worlds final, ROX came into 2016 with the goal of escaping from the shadows and becoming Korea’s No. 1 team.

Looking to build on its No. 2 finish at Worlds, ROX had its sights set on becoming the No. 1 seed in the LCK, but the bigger goal was to take home the trophy at Worlds. To come so far and fail at the final hurdle was all that the team could bear, and the players did not plan on letting it happen again.

During the 2016 LCK Spring Split, the ROX Tigers dominated domestically in a similar fashion to 2015, finishing the regular season with a 16-2 match record and losing only to KT Rolster and Samsung Galaxy. The team won 34 out of 41 games in total, going into the playoffs with the No. 1 seed and in the perfect position to go to the Mid-Season Invitational as Korea’s champion squad.

ROX’s success can partially be attributed to SKT and KT Rolster uncharacteristically struggling with slight roster changes, while ROX only bolstered its Worlds runner-up squad by adding Peanut.

Going into the playoffs, ROX would await a resurgent SKT side that had found their form once again when it really mattered. This brought about a series that would last four games, with SKT trouncing ROX 3-1 to win the LCK once again and head into the MSI. ROX would have to wait for its moment of glory once again…

Going into Summer Split after SKT returned from winning MSI for the LCK, ROX would know the full threat of the champions as they were unable to win any games against SKT in the group stages. However, this did not mean they were unable to finish in the same form as the previous split, topping the group stages once again to be in perfect position to win the LCK and get the No. 1 seed going into Worlds.

With enough championship points in the bag, ROX knew that a final match set up between themselves and SKT would guarantee themselves a trip to the Worlds 2016 in North America regardless of the final result, either as the 1st or 2nd seed.

However, if ROX were looking to finally prove themselves to take the No. 1 seed off of SKT in the final of all finals, they would be sadly mistaken. KT Rolster would be the ones in the final to contest the No. 1 position after shocking SKT in a 3-2 victory in the semifinals.

Now there was a lot more at stake for this match, with KT and ROX fighting for the first seed of the LCK.

The series would draw out the full five games, with games being traded back and forth as ROX took the first and KT responded with a win of its own. The games would continue like this until the fifth and deciding game when the ROX Tigers finally secured LCK Summer title and secured the No. 1 LCK seed at Worlds. This would leave SKT as the LCK’s No. 2 for Worlds, and Samsung Galaxy would upset KT in the Regional Finals to qualify as the No. 3 seed.

And that, ladies and gentlemen, is ROX Tigers’ “Road to Worlds!”