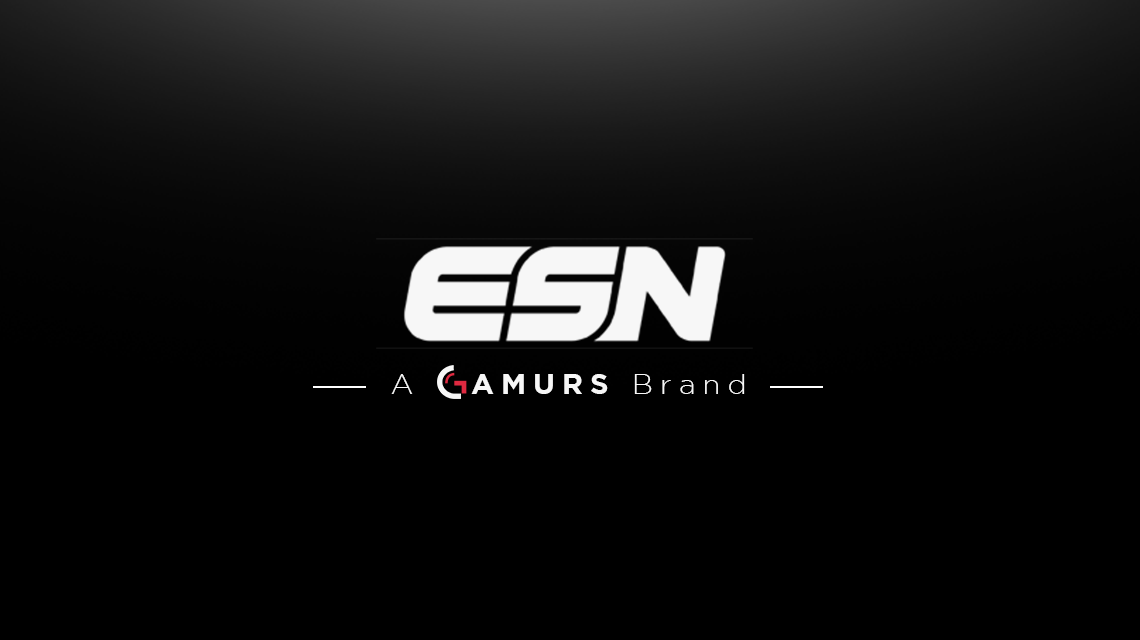 A GAMURS exclusive series, taking a look at the 16 teams going to Worlds from the beginning of their qualification and see just how their road to Worlds went. Today, we look at EDward Gaming (EDG) of the LPL.

Looking at returning to form

Worlds 2015 ended disappointingly for EDG as they found themselves losing to Fnatic to finish in the top-eight after leaving the group stage as the number two seed against another EU LCS team, Origen, who were making their international debut as an organization. The LPL as a whole had a lot to prove going forward to make itself an international powerhouse again, after failing to show up on the biggest stage of them all.

The change to the roster would come, as many players would see the exit door. Out of the interest of time, this is the complete roster for EDG by the end of the Summer Split, going into Worlds 2016.

Back in the big leagues

EDG would suffer various backtracks in the LPL Spring Split, with multiple team members being dropped to integrate other players, while some members were subbed out due to injuries. It is fair to say that the team would have a rocky split.

The team was drafted into Group B of the LPL and come out in second place overall. They would only be one game under Royal Never Give Up (RNG) and although they were the favourites, they weren’t able to bring their vastly superior macro play into the mix until the very end, where they were able to cement themselves in second place in Group B.

In the playoffs, EDG found themselves playing against Snake Esports in the quarterfinals of the bracket. EDG was able to sweep Snake 3-0 and then would face off against Qiao Gu Reapers in the final round.

That is to say, until QG forfeited the match as they were unable to field a mid laner into their roster. Thus, EDG advanced to the finals of the regionals against Royal Never Give Up for a chance to represent the LPL in the Mid-Season Invitational on home turf.

Going into the match, EDG were overwhelming favourites to take the tournament and the MSI places, however, they would indeed lose by 3-1 and finish in second place overall, failing to qualify for MSI. Looking defeated, all that was left was to prepare for the summer season; with a Worlds place on the line, they couldn’t risk repeating past mistakes.

Not this time RNG

EDG came into the summer season seeded into Group A, with RNG placed into Group B, and both were the favourites to top their groups.

They would see a resurgence in form as EDG dominated Group A of the LPL to finish the split as the number one team in the group, way above second place Snake Esports with a perfect 16-0 record, only dropping five games overall out of the 37 they played in throughout the group stage.

This would take them into the summer split playoffs as the overwhelming favourites once again to take that top seed over all others, starting against Team WE in the semifinals.

However, if EDG were expecting a flawless run into the finals of playoffs, Team WE would have other plans, taking it all the way to the fifth game of the series. After what appeared to be the upset of the split, it would be EDG who finally made it out on top to face RNG, their place in the World Championships cemented regardless of the end result, as both RNG and EDG would fight for pride for that number one spot.

If RNG was hoping to be able to find the same EDG that faced Team WE, they would be sadly mistaken. EDG trounced RNG to the curb 3-0, cementing their rightful place at the top of the LPL once again with a dominant season and playoff performance that earned them the title and the LPL’s number one seed going into Worlds 2016.

And that, ladies and gentlemen, is EDward Gaming’s “Road to Worlds!”

Images from lolesports and summoners-inn.de