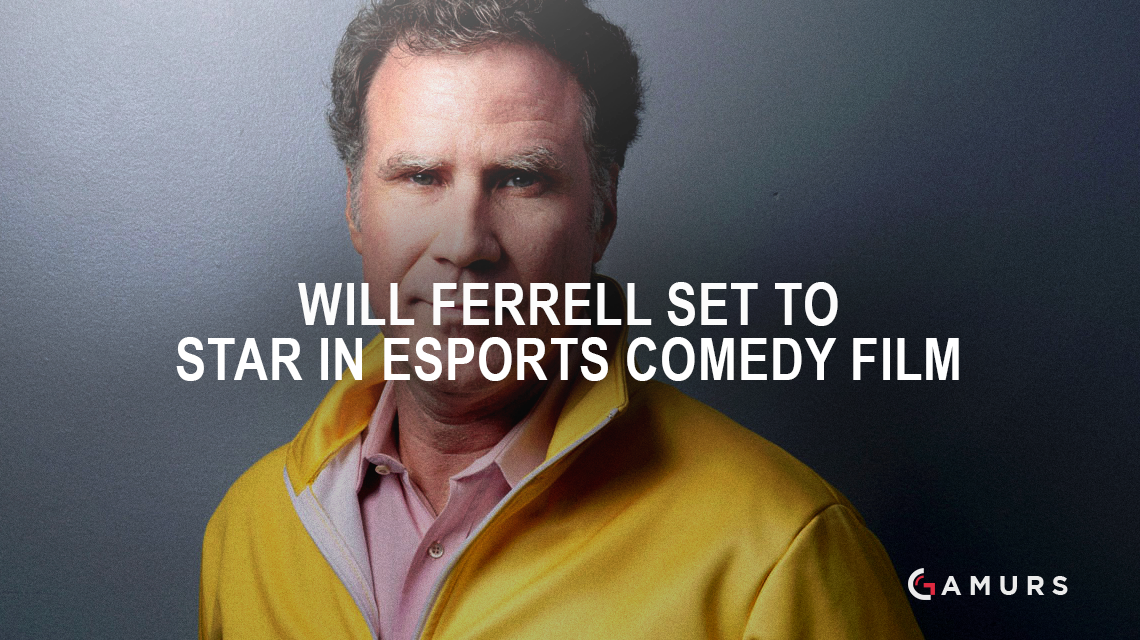 Origen come into this year with an entirely new roster, and a few rookies as well. Let’s take a look at the new Origen roster.

To give you the quick version of Origen in 2016, the spring split didn’t start as well as the team hoped coming off of their success at Worlds. Origen tried to get into the Mid-Season Invitational the hard way, ending with a defeat to G2 Esports. This was where the problems for Origen seemed to appear, as the team lost their star bot lane duo of Jesper “Zven” Svenningsen and Alfonso “mithy” Aguirre Rodríguez to G2 esports, replacing them with Konstantinos-Napoleon “FORG1VEN” Tzortziou and Glenn “Hybrid” Doornenbal from H2K and G2 respectively.

In the summer split, FORG1VEN was benched and made his way back to H2K, as Enrique “xPeke” Cedeño Martínez took over the ADC duties. Origen was sent to the relegation tournament at the end of a disappointing split, where they were able to win and retain their place in the EU LCS.

As an Origen fan, I have lived through the highs and lows of this organization. I am just hoping for some stability, where the goal should be to improve, make small achievements a little bit at a time, and have grounded expectations. This roster has the talent to succeed, but they just need to be able to showcase that talent and potential.

Where will Origen end up?

Origen has the potential to succeed, but if last year showed us anything, it is that anything is possible in an ever-changing EU LCS. Best-of-three series and groups will test each and every team, and Origen is no exception.

With that in mind, here are my predictions for the upcoming season:

I’m not expecting much from Origen, but I do expect them to fight to avoid relegation, and depending on how they play, the team will be looking to get some positive results early to boost their potential as the year goes by.