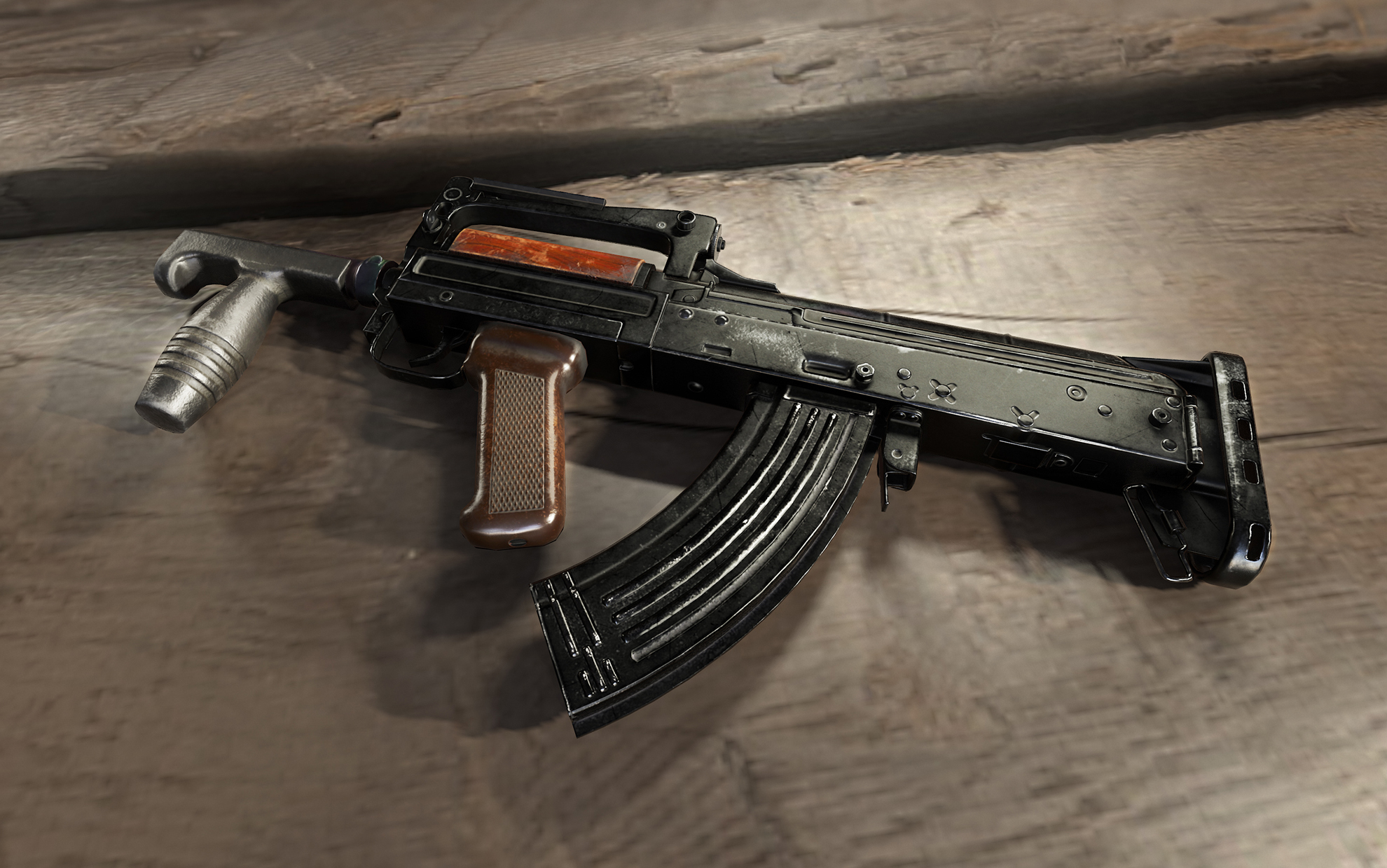 Riot Games is currently looking at ways to increase the maximum champion mastery levels, the in-game system that allows you to level up your champions as you play them. It acts as a side part of the game that players can involve themselves in if they wish to, and rewards players with an in-game icon for spectacular performances on individual champions.

Andrei “Meddler” van Roon, Riot’s lead champion designer, confirmed on the message boards that Riot is looking to expand the current cap of level seven for champion masteries. “We’ve talked about potentially extending Champion Mastery further,” Meddler said. “I’m not sure what current thinking and/or plans on that are though, my apologies, I don’t work directly on or with the team that handles those sorts of systems.”

While Meddler didn’t provide any specifics about the process, this does serve as an indication that Riot is at least thinking about increasing the champion masteries level cap. Any players who have already maxed out their mastery rankings will be happy to see the level cap increase so they can show just how good they are on their favorite champions.