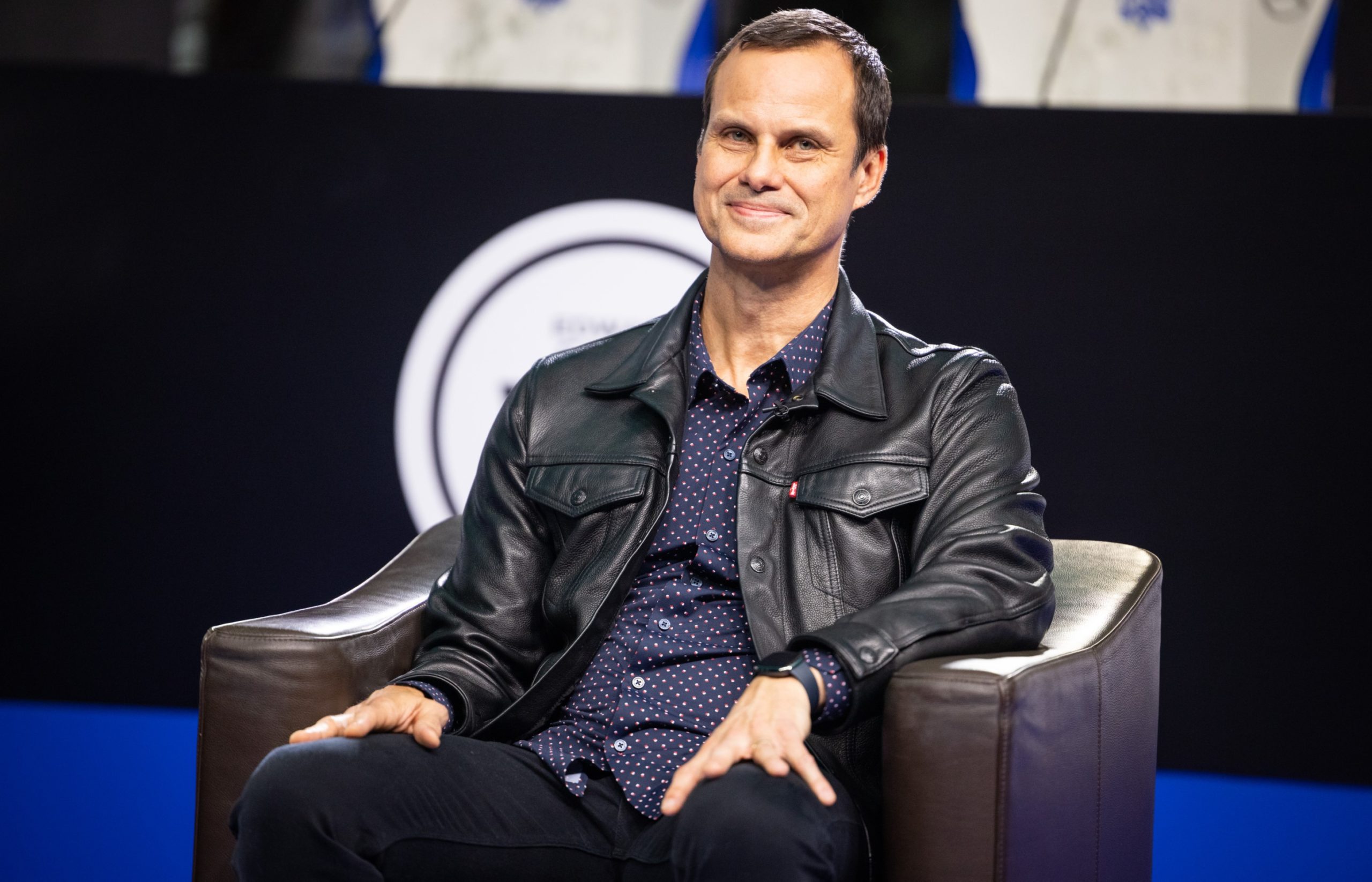 Riot Games is putting even more focus on their esports operations.

John Needham, who has served as the global head of esports at Riot since 2020, will be the company’s first president of esports. Moving forward in an elevated position, he will lead the company’s esports division in full, overseeing each of its various esports scenes.

Needham will supervise Riot’s future and present ventures in esports, with a focus on the company’s three most prominent titles: League of Legends, VALORANT, and Wild Rift. According to Riot, Needham’s goal is to have “three fully sustainable ecosystems and 250 million fans” by 2025.

“Riot Games has led the explosive growth of esports over the past decade, and I’m proud to be part of the team charged with establishing our portfolio as a foundation for the future of sports,” said Needham in a release provided to Dot Esports. “Esports embodies Riot’s mission to inspire the most meaningful and lasting player experiences.”

In an effort to expand Riot’s influence over the world of esports, one of Needham’s first official moves as president of esports at Riot is to initiate “Project Stryker,” a project with the goal of streamlining Riot’s esports broadcast by way of Remote Broadcast Centers across the world.

Earlier this year, Riot Games promoted several other key figures within the company to leadership roles within its esports department. Naz Aletaha, Leo Faria, and head of global esports operations Whalen Rozelle, who are the heads of League esports, Wild Rift esports, and the VALORANT Champions Tour, respectively, will work closely with Needham in the upcoming future.