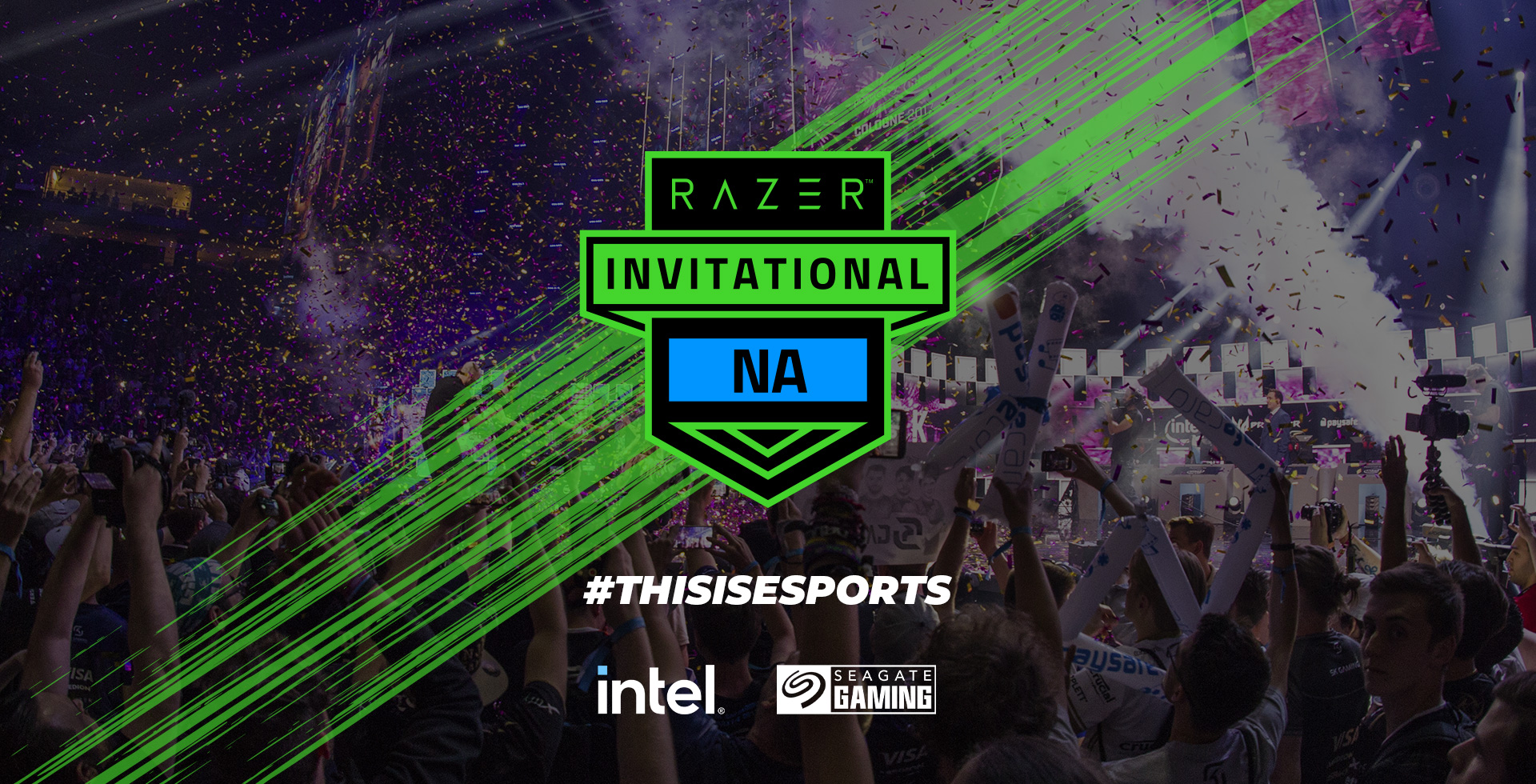 The Razer Invitational is back, and this time, it’ll be in Brawl Stars, Rainbow Six Siege, and Fortnite.

The tournament will be based on the grassroots of the respective communities and the barriers to entry are all but gone, according to Razer’s senior global esports lead, Khang Thai.

“The spirit of the tournament is really for everyone to play,” Thai said. It’s not that professional or semi-professional teams won’t be welcome—they just won’t be prioritized. The respective tournaments are for the “underserved” player, the players who enjoy the competitive aspect of their favorite game but haven’t had a chance to try their hand due to rank.

The 2020 Invitational covered Southeast Asia, Latin America, and Europe. The 2021 iteration will cover the U.S., Canada, and Mexico.

Only players from those specific regions will be eligible to compete for the $10,000 prize pool for each respective game.

The logistics will be difficult, with the ping of various regions coming into play over the course of the event. Thai said they’re prepared for this event, and while it won’t be perfect, there’s a way to make it the best it can be.

Specifically, Thai also said he hopes this event will “destroy some misconceptions about mobile gaming.”

In the future, the Razer Invitational founders hope they can make the event larger. “I would love to see regional qualifiers that are more community based that like, you know, if you’re the finals or the grand finals winner, you would be invited to a larger event, whatever that looks like,” Thai said. There have only been three events that Razer has put on so far and thus it hopes it can be a part of something bigger later down the line.

Two of the three announced titles for the 2021 iteration of the event are on mobile: Fortnite can be played on mobile and Brawl Stars will only be available through mobile. “I think the mobile experience is just getting better and better and better, like every single year,” Thai said.