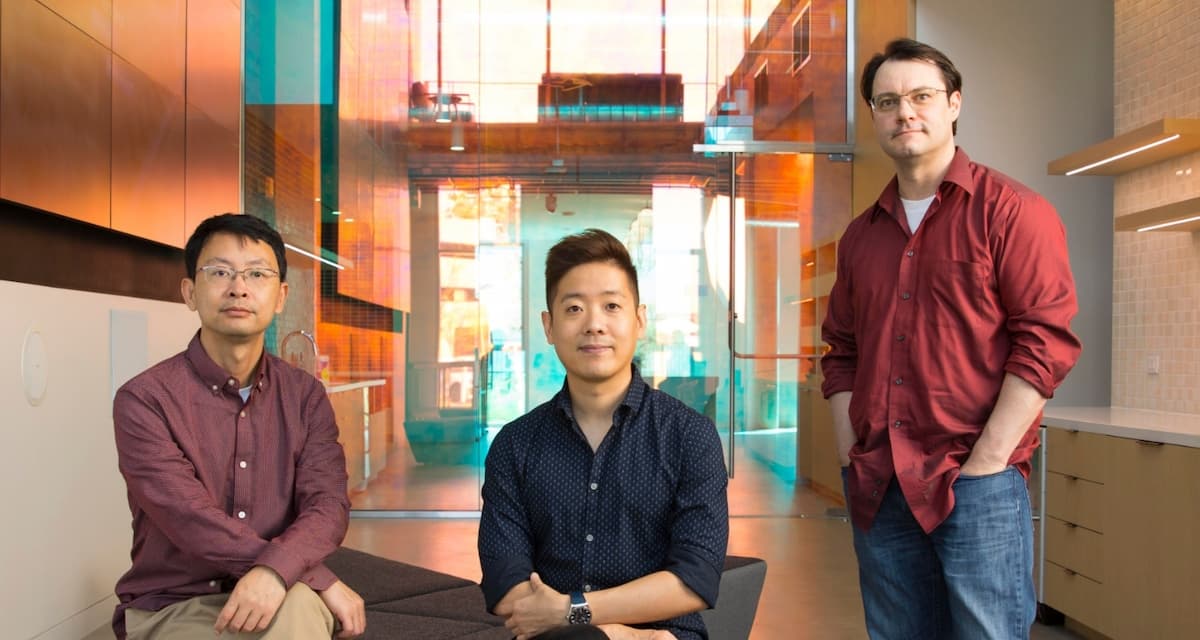 Image via Lightspeed and Quantum Studios

Lightspeed and Quantum Studios, the group of developers behind PUBG Mobile and a subsidiary of Tencent Games, is launching a new studio, Uncapped Games, that will work to create a new real-time strategy game for PC.

Kim worked as a designer on Starcraft II and only recently left Blizzard in April after working as the lead systems designer for Diablo 4. He also worked on World of Warcraft and Heroes of the Storm during his more than 13-year tenure with the company.

After leaving Blizzard, Kim spent a lot of time talking to people and companies to try to find a good fit, but he knew he wanted to work on another RTS-style game. In an interview with GamesIndustry.biz, Kim specifically said he felt that this was “an opportunity of a lifetime” with a group that has aligned beliefs for the projects they’re working on.

“Making the next great PC RTS has been my goal for almost a decade now, and Lightspeed and Quantum is giving us an awesome shot at making that,” Kim said. “Putting together a team of great developers with lots of experience and being backed by the right people who also believe in RTS as much as we do, is our first big step in getting there.”

Right now, Uncapped is working to build out its team for its studio in Playa Vista, California.

This team will focus entirely on creating a new RTS that will modernize aspects of the genre while carrying over core fundamentals that make older games great. This will be done with full backing from Lightspeed, Quantum, and Tencent.

“I am a huge fan of action-packed RTS games, so I pushed hard to bring them on and make this project happen,” said Jerry Chen, vice president of Tencent and president of Lightspeed and Quantum. “They’re a great example of our philosophy around building studios, which is to go where the talent is, and with Uncapped Games, that led us to David and Jason. We couldn’t be more excited to see what this team is going to build.”

No details about Uncapped’s RTS project were revealed in the announcement, but the team will have more to share once the studio is up and running.