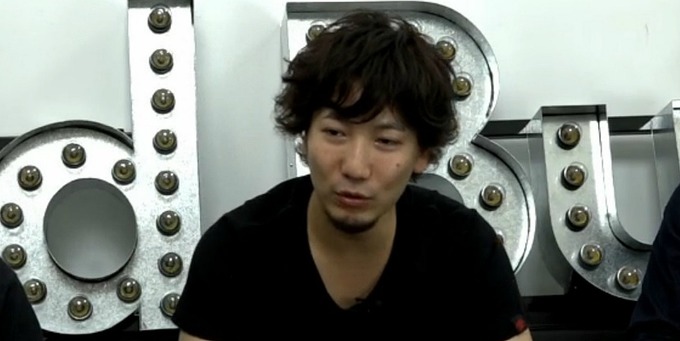 FNC is unique in that Reignover plays a more carry style while Mid and Bot Lane bring the utility. Teams have prioritized Darius in champion select yet consistently set him behind in games from lane swaps. FNC seemed to form a comp to support him with speed boosts and hard CC to lockdown opponents. Tahm Kench seems like an interesting response pick to the juggernauts. He could be used to save a teammate when FNC charge in, but I don’t see much utility besides that. This also requires that he’s not part of the AOE stuns that FNC are bringing. Definitely not a fan of the Fizz blind pick, but Westdoor seems to make it work in any match-up.

FNC gets ahead early, but continual reckless aggression by Huni costs FNC the game. I’m a fan of Huni, but he seems to be on a downward trend ever since Summer playoffs. He showed cracks against OG and now he’s getting exposed on the Worlds stage. At ~8:50 he went in to fight Mountain right after Reignover was forced to recall, provoking a 1v2 fight in which he lost. Not even 2 minutes later, Huni invades enemy jungle and attempts to flash engage on Mountain who was low from jungling, forcing another 1v2 fight. He paid no respect to Ziv both times and thought he could get away with a 1v1 fight and both times he paid with his life. Then at ~29 minutes when FNC sieged mid inhibitor tower with baron buff, Huni decides to flash engage after they got the inhibitor. He failed to pull anyone in and FNC got chased down and aced. You are playing a juggernaut; let the team set up plays for you. You have Sivir and Annie to engage; why Huni felt the need to force fights as Darius is beyond me. Perhaps he’s trying too hard to be a star and going for flashy hightlight reel plays, but he needs to relax and let his team set him up for success. FNC played an overall pretty solid game. Their vision control was decent, but the repetitive fighting made it difficult to establish vision control or get deep vision. Febiven had an exceptional game minus one mis-position at ~39:30. Rekkles played fairly well, but his timing with Sivir ult was hit or miss. It was often too early or too late for fights. For example, when FNC took mid inhibitor, he ulted early trusting that Huni’s flash engage would catch someone. When it failed, FNC had no escape and got chased down. He didn’t need to commit Sivir ult then. In fights around dragon and baron, he often ulted too late and Huni and Reignover didn’t get a speed boost for fights. Yellowstar was also hit or miss this game. A few times he landed his ult on AN who was the primary target, but other fights he would land ult on only Ziv or only Albis. He never really had multi-man ults. FNC as a whole seemed disjointed compared to their Summer split performance. They rushed to force fights without establishing any vision control and even forced the game-ending fight at ~39:30 when they engaged on Ziv and Albis, forcing a fight while Huni didn’t have TP. FNC never played around Gnar’s rage bar and just rushed to every objective and rushed to force fights. AHQ did a great job of capitalizing on FNC mistakes, but made numerous errors themselves. AHQ got behind early and focused on AN freezing lane for farm, but he was still even with Rekkles in CS. AHQ was behind most of the game, but managed to get the first 2 dragons. AHQ had better overall vision control this game, but wasn’t able to be proactive about it due to their comp. Instead, FNC’s poor decisions allowed AHQ to thrive and capitalize. Albis and AN seemed very well practiced with Tahm Kench and he was clutch in winning team fights. Normally Janna is the preferred disengage Support, but against an Olaf Tahm Kench makes a great choice. Yellowstar never managed to stun more than one target, so Albis was able to consistently save AN in team fights while the rest of the team dove in. Albis would save Jinx then Exhaust Darius so he never got resets in fights. With Jinx untargetable, FNC had few choices of who to focus in team fights. Fizz could hop on his pole and Elise could repel leaving only tanks to be hit. AHQ thrived in the chaos as FNC floundered in team fights. There was no coordinated engage by FNC. No Annie ult followed by Orianna ult. Just speed up and charge in, but once Jinx wasn’t targetable, they couldn’t do anything. I don’t think AHQ played a good game, but FNC’s mistakes proved more costly.

Westdoor had a fairly low gold amount while Ziv’s was higher than normal. This allowed Ziv to be the huge tanky front-line that FNC could never deal with.

Ziv’s large gold distribution allowed him to build tanky and damage, shown by his damage distribution stats. AN did the most damage for AHQ as the star of the comp. Based on FNC’s comp, Darius and Olaf should be the highlights as the rest were supportive picks, but damage shows otherwise. Of course jungle Olaf isn’t the same as Top Lane who’s able to build more damage, but it meant Reignover couldn’t finish off targets when he dove in. Huni was Exhausted in fights so it hurt his damage output. Febiven and Rekkles did their best, but AHQ’s comp was hard to target and lockdown.