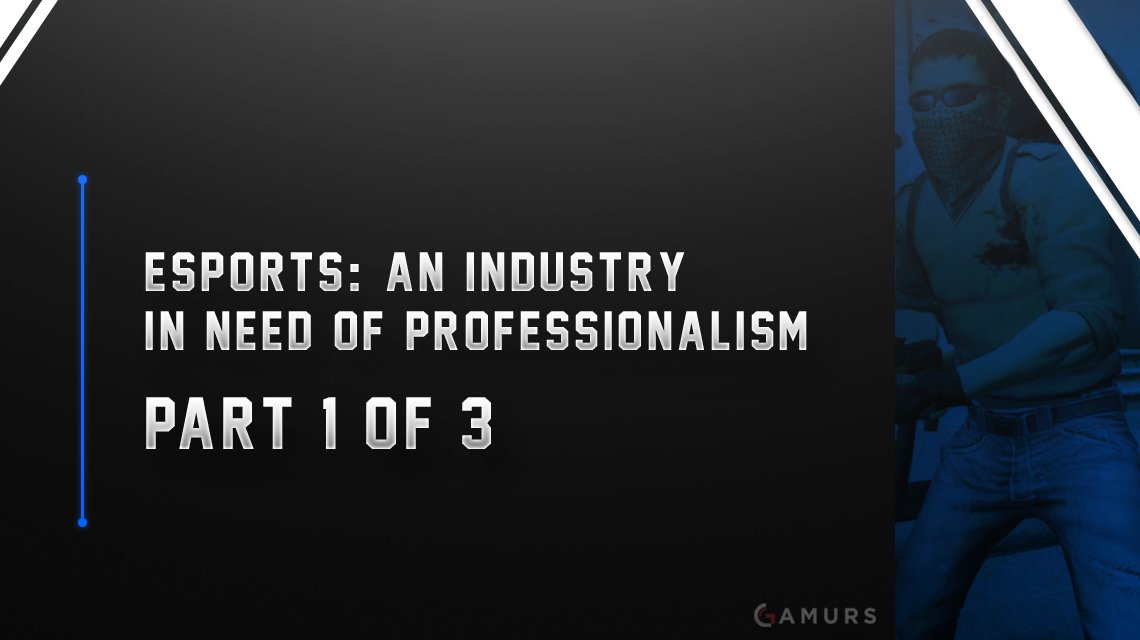 The news has boosted Vici’s credentials in the LPL. Vici is one of the favourites to a claim a spot in the 2017 League of Legends World Championship.

PoohManDu was a member of the coaching staff for SKT last year, but now has his sites set on aiding Vici to the LPL Spring Split crown.