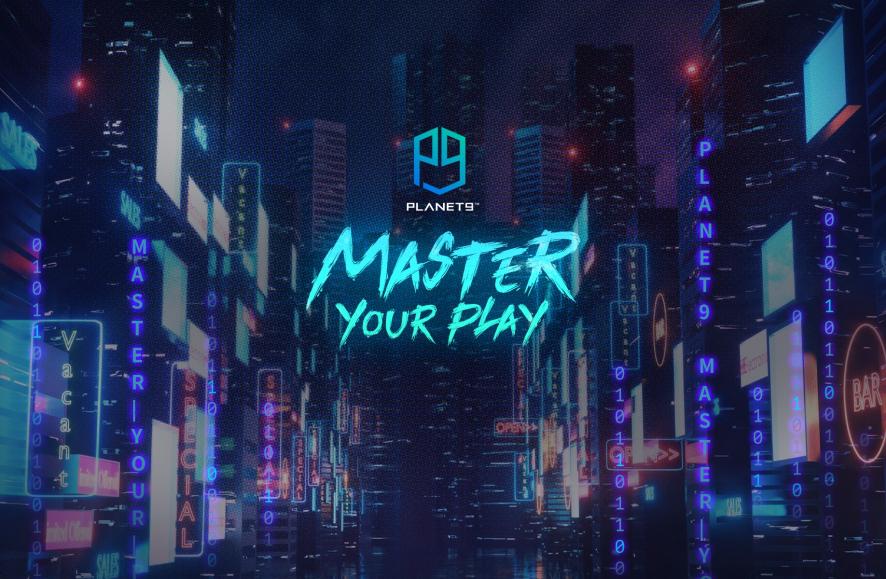 This article is proudly sponsored by Planet9.

Nearly every esports community was founded as a grassroots movement by fans who loved playing those games, and now Planet9 is looking to keep those roots intact while helping expand them through a new online platform.

Whether it be through participating in pre-established online tournaments, creating your own, interacting with brands, influencers, and more, or reviewing your gameplay to improve performance, Planet9 has it all.

As part of its push to work with grassroots esport communities, Planet9 is hosting the Planet9 University Invitational, a League of Legends event in partnership with Acer and Predator Gaming. The competition itself will feature eight London-based teams competing in a group stage event and playoff stage for a 2,000 Euro prize pool.

The groups are divided by area within London, with the first group representing central London and the second group made up of Greater London teams. Here is the full list of competitors and which group they fall under.

The group stage will begin on Nov. 12, with the top two teams from each group advancing to the playoffs on Nov. 21 to compete for the Planet9 University Invitational title. You can watch the event live on HudL.gg’s Twitch channel.

Using the Battle function, users can host their own tournaments on the platform and Clubs allow anyone to interact brands, communities, influencers, pro teams, and other players. If you are looking to improve your gameplay, you can review gameplay data and more with the Stats function or you can search for a coach to help you based on their skill level, price, and experience.

The Planet9 Universtiy Invitational in partnership with Acer and Predator Gaming begins on Nov. 12 with the group stage and will have its final stage on Nov. 21, with the finals being streamed live on HudL.gg’s Twitch channel.