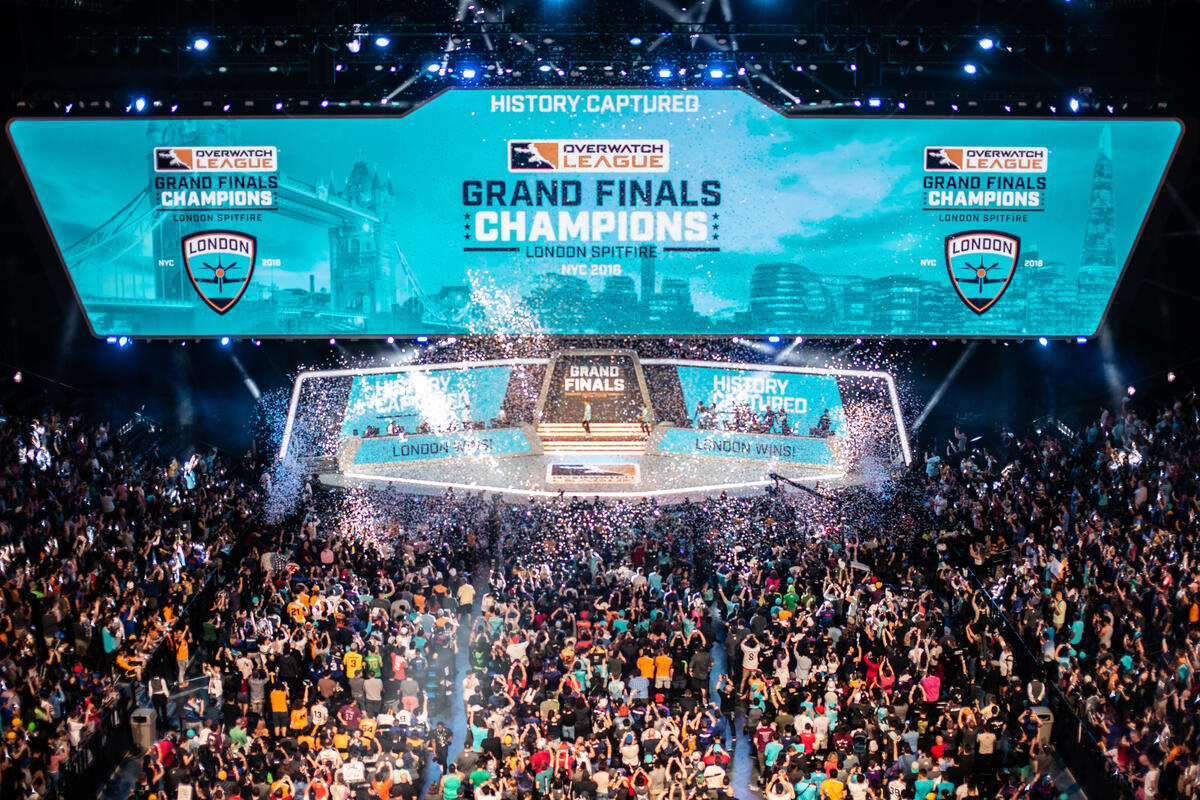 Overwatch League and Call of Duty League teams owe roughly $400 million in franchise payments, according to a report by Jacob Wolf.

Activision Blizzard is reportedly “still owed between $390 and $420 million” from participating OWL and CDL teams after deferring payments for two years in response to the COVID-19 pandemic. OWL teams owe “roughly $6 to $7.5 million each, for a total of $120-150 million,” according to Wolf.

CDL teams reportedly owe $22.5 million each after only making the first payment to the league of $2.5 million before the deferred payments were implemented. The annual payments for franchised teams in both leagues were deferred until fall 2022 and could potentially be further delayed until early 2024, according to the report.

The total cost for an OWL franchise is “roughly $16 million” and the league “reduced the debt owed to it by its teams, leveling out franchise pricing for both the 12 inaugural teams who bought in 2017 and eight expansion teams that joined in 2018,” according to Wolf. OWL teams have already paid a significant amount and Activision Blizzard has reportedly “received close to $200 million” in OWL franchise payments within the past five years.

Former Activision Blizzard head of esports Brandon Snow considered “waving all outstanding franchise payments” but left the organization in February, according to the report. Activision Blizzard is in the process of being acquired by Microsoft and it’s unlikely for any significant changes to payment terms to occur until the acquisition is finished in 2023.