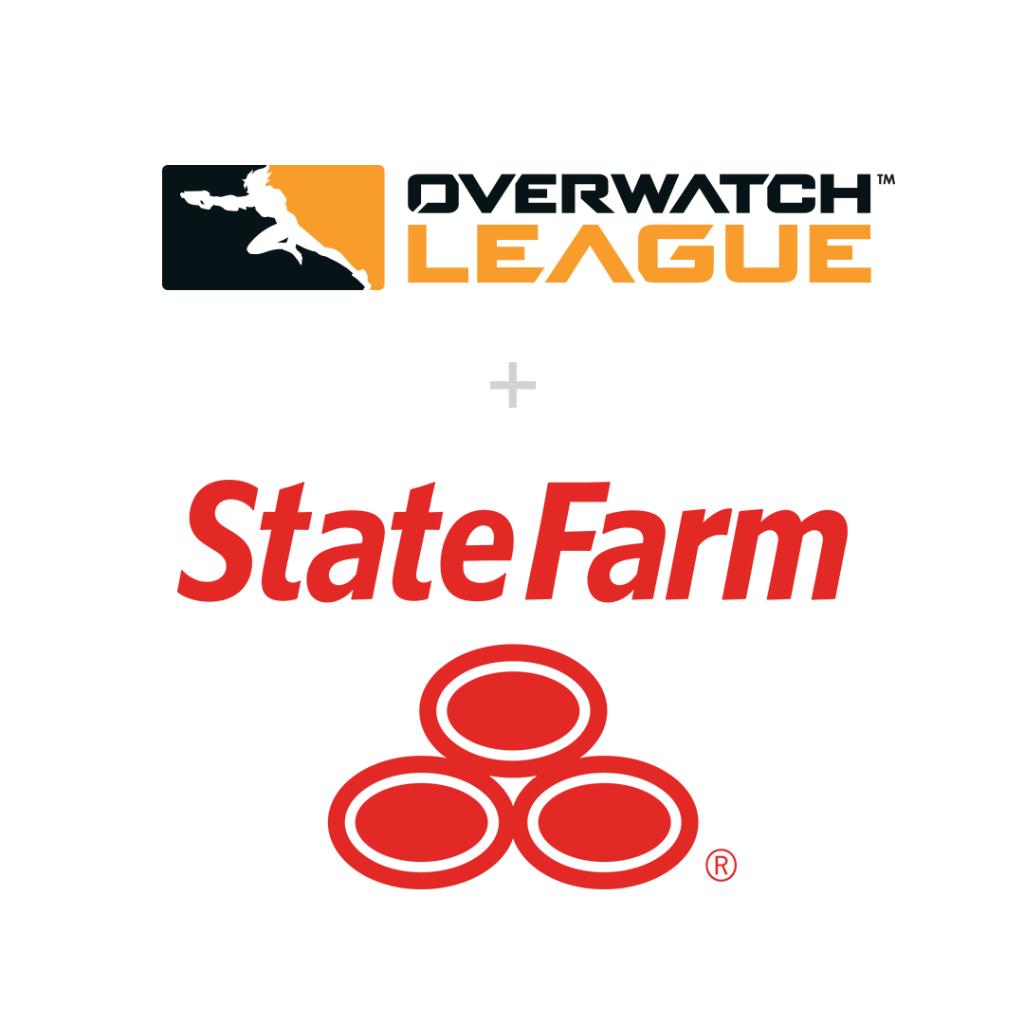 The Overwatch League has acquired another corporate sponsor after naming State Farm the official insurance provider for the growing OWL.

The OWL made the announcement via Twitter on Valentine’s Day while the opening match of its season was just hours away from kicking off.

State Farm joins a powerful group of OWL non-endemic sponsors (companies not based in the gaming industry) that includes Coca-Cola, T-Mobile, and Toyota. Other endemic brands like Twitch and Intel are also continuing their partnership for the sophomore campaign.

The OWL’s ability to secure sponsorships from multibillion-dollar corporations exemplifies the resources that Activision and developer Blizzard have access to. Not only does the league itself have a myriad of sponsors, but each franchise also touts their own respective partners.

For example, the Boston Uprising, owned by the Kraft Group, is sponsored by Gillette shaving company. Nitto Tire serves as the official tire supplier to the L.A. Valiant. The San Francisco Shock and owner NRG Esports have partnered with the University of California at Berkeley to sponsor a gaming center on campus and a series of student-led esports initiatives.

Last year’s OWL Grand Finals sold out the Barclay’s Center in New York with over 20,000 in attendance, aired on ESPN, and had more than 300,000 concurrent viewers on Twitch. In comparison, the ESL Pro League Season 8 Finals for CS:GO peaked at 160,000 viewers. At the higher end of the spectrum, the 2018 World Championship for League of Legends garnered more than 205 million global viewers across all platforms, according to ESC.watch. With a $5 million prize pool and giant non-endemics like State Farm behind them, OWL Season Two is could surpass the previous year’s success.