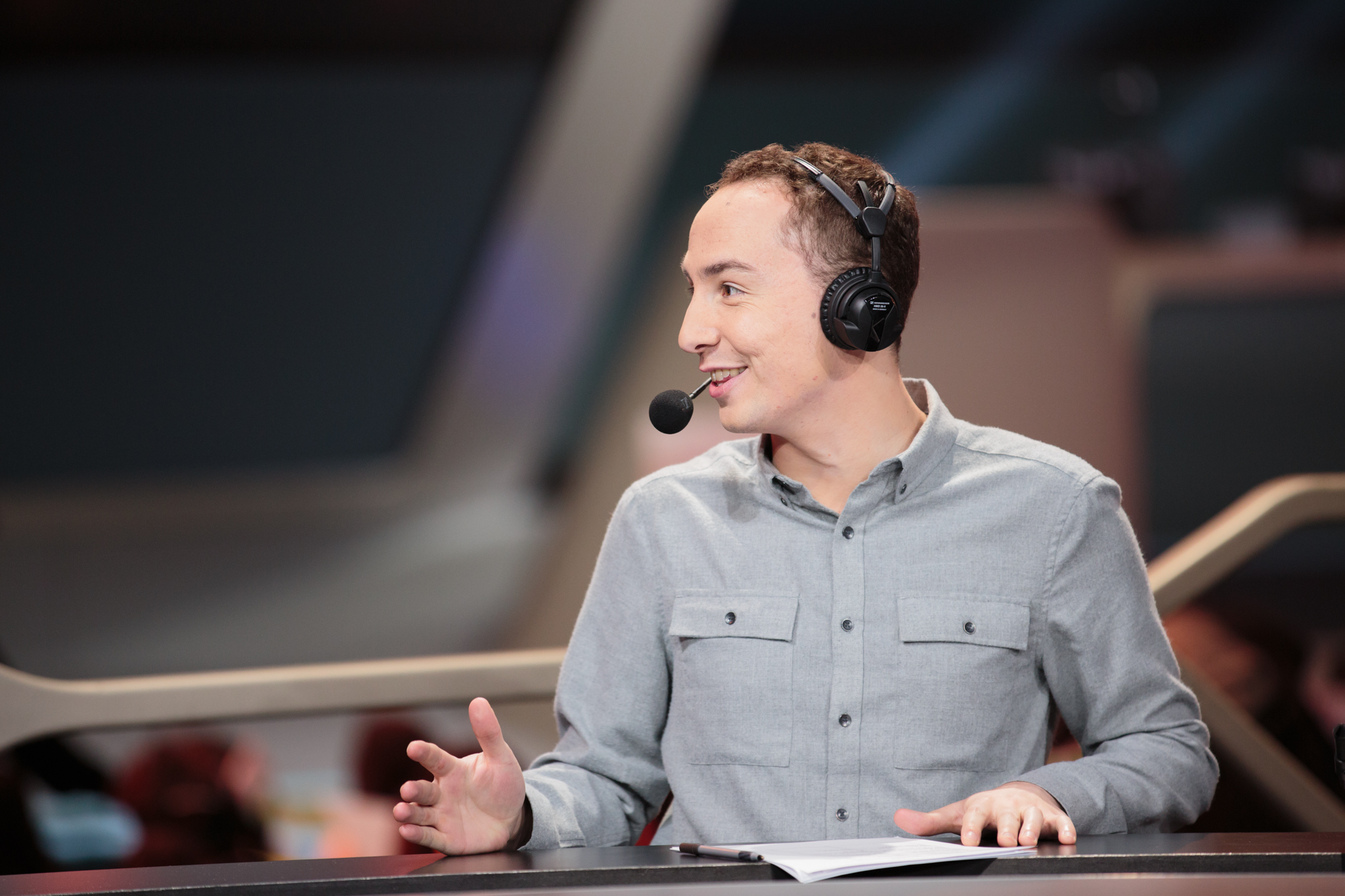 The Overwatch League has high expectations and requirements for their analysts. Thankfully for Josh “Sideshow” Wilkinson, those requirements don’t involve eyebrows. After losing a bet with his Twitch stream viewers, Sideshow will be entering the 2020 Overwatch League season with less facial hair and many, many more memes to his name.

As with most questionable life choices, the idea to shave Sideshow’s eyebrows began as a joke. Earlier this year, the suggestion was given to him by his Twitch chat. “How about this? If we get to 2,000 subs before the end of 2020, I will shave off both of my eyebrows,” Sideshow said, insisting that it would likely never happen.

After his friends, especially fellow analysts Brennon “Bren” Hook and Jonathan “Reinforce” Larsson, got wind of the news, they spread the word on social media. The “#ShaveTheRich” hashtag began cropping up on their posts. Sideshow’s Twitch chat then went into high gear, gifting subscriptions and encouraging others to get in on the fun.

On Nov. 25, he finally hit 2,000 subscriptions and knew that his fate was sealed. He even offered to donate the entire sum to charity to save his brows, but the Overwatch League fandom is merciless.

Late last night, Sideshow took the plunge, owning up to his words. He began by shaving one eyebrow, then called for Bren to assist him. Dramatic music was added for effect.

The results of the big shave are about as unfortunate as you would expect. At least we can get some entertainment out of it; the rest of the Overwatch League quickly produced memes about Sideshow’s lack of brows.

All hope isn’t lost for Sideshow since eyebrows grow back in about two months. This means he’ll have some form of eyebrow growth when the Overwatch League returns on Feb. 8, 2020.