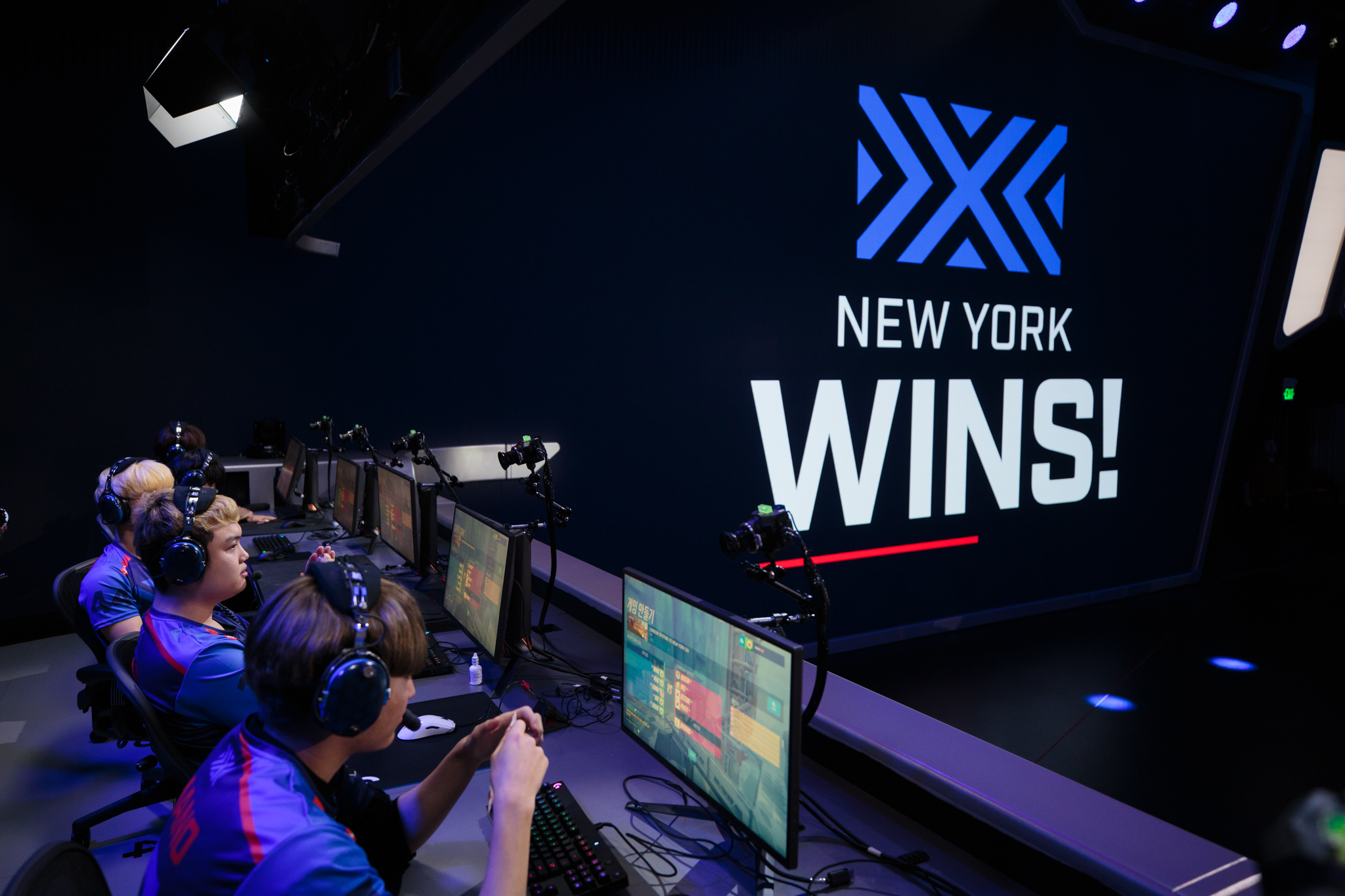 Sterling.VC, the investment fund backed by New York Mets owners Sterling Equities, has created a new company to hold its company-sports teams. Called Andbox, it will include the New York Excelsior in the Overwatch League and a yet-unnamed team slot in the future Call of Duty World League.

Andbox—a play on the term “sandbox” used for game testing environments—will be responsible for the two esports teams. The company will also begin a merchandise division and work to bring more gaming events to the New York City area. “We are excited by all of the possibilities Andbox unlocks to represent New York in the world’s preeminent esports leagues,” Scott Wilpon, an Andbox co-founder, said.

In 2017, Sterling.VC bought the New York team slot in the Overwatch League and developed the New York Excelsior. The team was extremely successful in the 2018 season, bringing home two stage championships. They remain competitive in the 2019 season and are currently ranked second in the league.

Andbox plans to build upon these brands and develop fan experiences around them. The New York Excelsior has held multiple popular watch parties and fan events in the New York area. The company intends to use methods that have worked for traditional sports teams to create success with its esports teams.