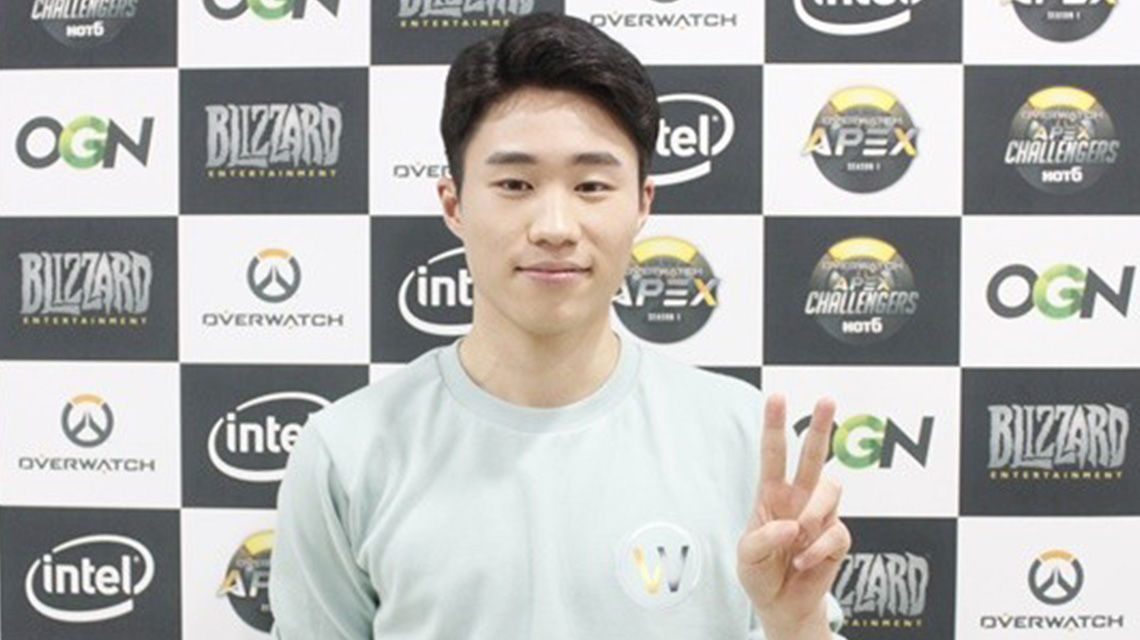 Riot has released a concept image for what the new Warwick might possibly look like on the champion’s page.

But, it’s worth noting that the new design for Warwick is just a concept at this time, and may or may not be the final form of the rework that is going to be released sometime this year.

Warwick is currently the number one priority for Riot, in terms of reworks, and multiple sources have been quoted as saying Warwick’s rework is being prioritized before they release a new champion.