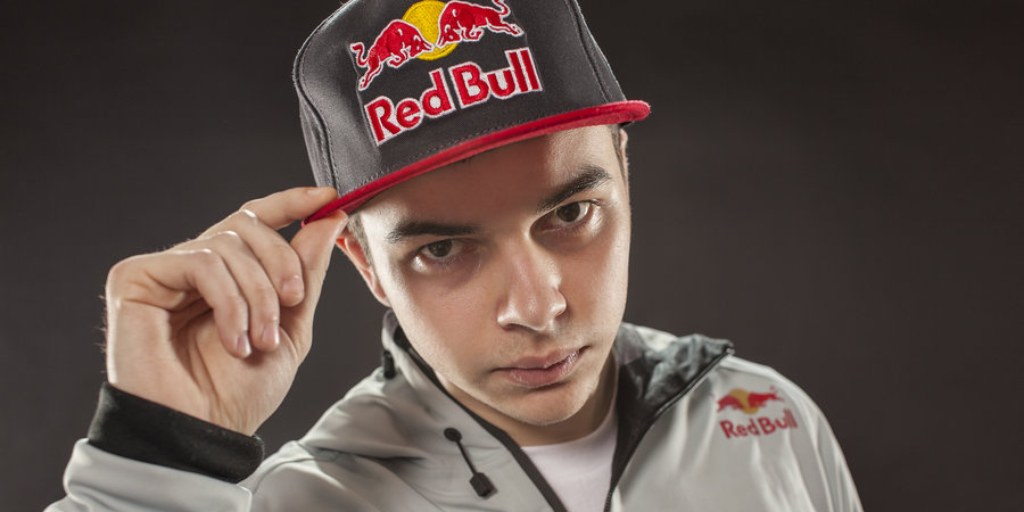 There’s nothing more frustrating than getting kited around as a bruiser with little to no crowd control; however, with the recent addition of Dead Man’s Plate to Summoner’s Rift, bruisers have a new way to stick to their slippery targets.

What is Dead Man’s Plate?

Dead Man’s Plate is a newly released item with the intended purpose of giving immobile melee champions more competent mobility. With an efficient build path of one Chain Vest and one Giants Belt, Dead Man’s Plate provides 600 base health and 50 base armor as well as the two unique passives Dreadnought and Crushing Blow.

The first of Dead Man’s Plate’s two passives is Dreadnaught. Dreadnaught gives a player the ability to build up stacks of momentum that increases their champion’s movement speed as they move around. This passive is great for allowing immobile bruisers the capability to close gaps on their targets, as well as chase down targets in long teamfights. Dreadnought is especially strong due to the surprising amount of movement speed it provides a champion with to catch out enemies in their lonesome.

Dead Man’s Plate’s second passive, Crushing Blow, transitions the momentum a player builds up into damage and a slow when momentum is at max stacks. The damage discharge of Crushing Blow isn’t terribly noticeable; the slow is what makes Crushing Blow strong. A 75% slow for one second impairs enemies movement speed for long enough that either additional crowd control can be placed on them or a skill shot can easily be landed on them.

How does this help bruisers?

The longstanding weakness most bruisers have always had in League of Legends is their lack of ability to close the gap on their targets and stick to them without flash or ghost; this is why tanks with hard crowd control have always been favored over bruisers with soft crowd control. It cannot be overstated the massive benefit a bruiser retains to have the capability to not only quickly close gaps on their targets, but to also stick on them throughout the entirety of a teamfight. Dead Man’s Plate does have a very good build path that further persuades individuals to purchase it. The fact that Dead Man’s Plate does not prevent bruisers from building their necessary tanky stats, but also provides the mobility to gap close makes the item very strong for bruisers.

Who should Dead Man’s Plate be built on?

When should Dead Man’s Plate be built?

Overall, with the base tank stats Dead Man’s Plate provides and it’s two very strong unique passives, Dead Man’s Plate is a strong, efficient, mid-game power spike item that remedies the longstanding issue of being easily kited bruisers have always had. I implore players to try to incorporate and test Dead Man’s Plate in their item builds more often, for the item is very strong and helps champions, that were previously labeled obscure non-meta picks, to reach higher levels of viability.