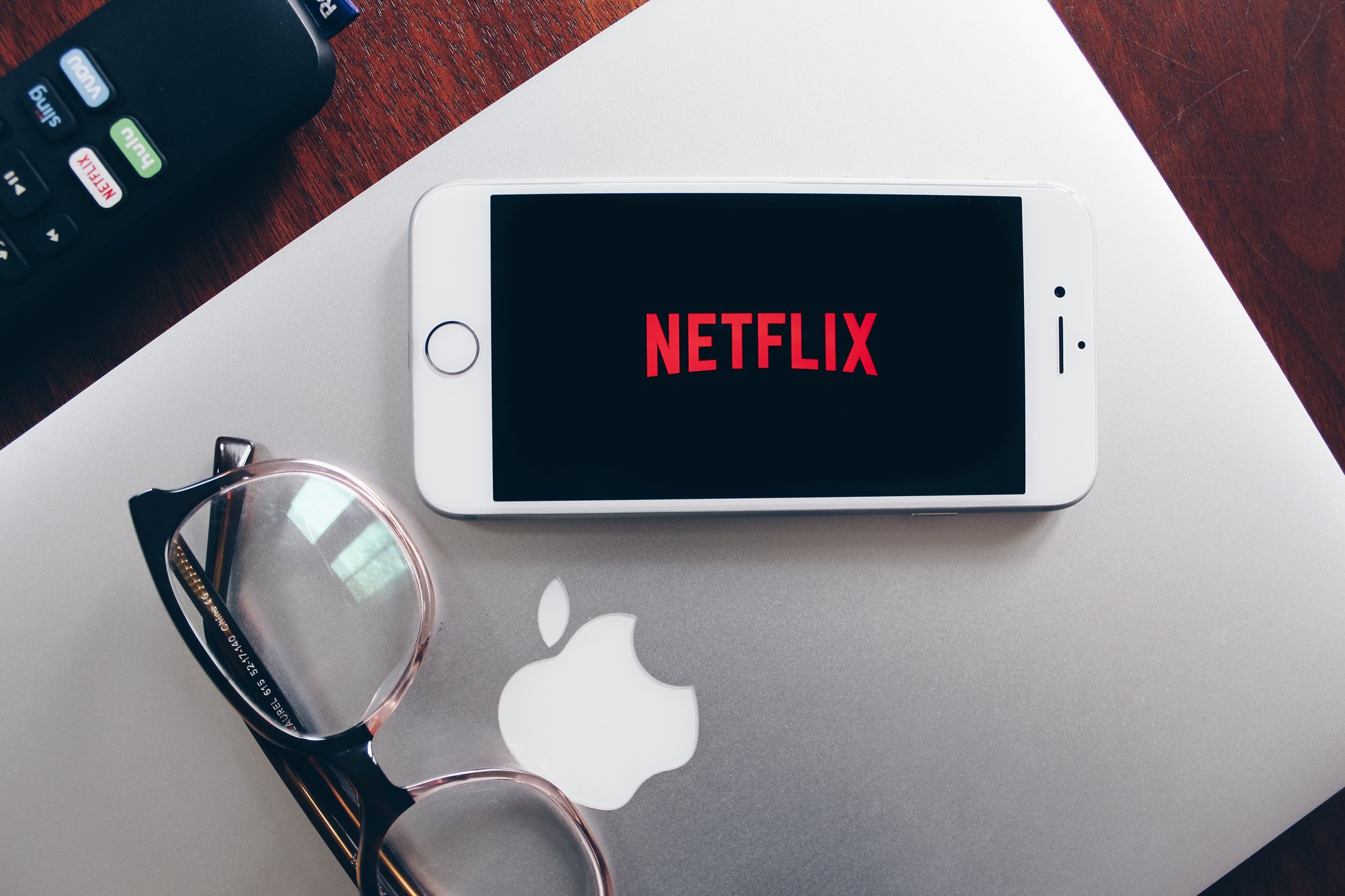 If Apple always imposed its current policies around subscription and interactive streaming apps, Netflix on the iPhone would not exist today. That’s the bold claim made by Microsoft Xbox vice president Lori Wright in her testimony in Oakland, California today during the ongoing Epic Games v. Apple trial.

Wright’s testimony, coming on the third day of the trial, included some of the biggest disclosures yet since Epic CEO Tim Sweeney testified on May 3 and 4. Part of the lawyer’s examination of Wright centered around Xbox Cloud Gaming (xCloud), the cloud gaming service Microsoft first revealed in 2018.

The Xbox service is available for iOS users to play via the Safari browser, but Apple hasn’t approved it as a native app for iPhone and iPad users. Part of that, Wright said, is because xCloud allows customers to remotely access hundreds of video games without having to download the programs directly to their device.

During the testimony, Epic’s attorneys questioned Wright about how xCloud differs from other published apps on the App Store—such as Netflix, who let users stream movies and interactive game-like experiences, and Apple Arcade, Apple’s own first-party game streaming service. When asked about Apple’s currently strict policies around cloud streaming services on iOS, Wright said if Apple applied its judgement consistently more than 10 years ago, Netflix “wouldn’t exist now” on the App Store.

Wright’s testimony provided credence to both Apple and Epic’s arguments in the case.

She explained the differences that exist between Xbox, which charges a 30 percent commission for digital game sales and in-app purchases, and the Microsoft Store on Windows. Microsoft announced on April 29 that it would reduce its cut to 12 percent for PC game developers that sell on the Microsoft Store, matching the Epic Game Store’s revenue share model of 88-12. Wright said Microsoft loses money on the production of Xbox consoles but is able to keep its gaming business profitable by the money it makes off digital sales on Xbox.

Her testimony also outlined how two platforms, Xbox and Windows, under one company can have two very different policies around sideloading and security, adding to Apple’s argument that iOS and macOS are distinct despite technological similarities.

But early on in her time, Wright shot a dagger to Apple’s heart: Microsoft does not consider an iPhone a competitor to the Xbox.

Apple’s attorneys have argued throughout the case that the issue of commissions is localized to gaming and that its 30 percent commission is fair because of gaming industry market standards (Xbox, PlayStation, and Nintendo take the same commission).

Game streaming services are a generally new industry, but many major technology companies and startups alike have dived in. Current major players Microsoft, Apple, Sony, Amazon, Google, Valve, and Nvidia have launched their own platforms—with startups like Shadow operating in the space as well. Documents produced during the Epic v. Apple trial also revealed that Walmart was gearing up to launch its own game streaming service in 2019. Development of the Walmart product halted after delays due to the coronavirus pandemic, according to a report from The Verge.

So far, the Epic v. Apple trial has featured testimonies from Wright, Sweeney, Nvidia GeForce Now director Aasish Patel, and Epic engineering fellow Andrew Grant. Wright was called by both sides to speak as a fellow game executive on industry standards. Many other witnesses are lined up to speak during the trial, including Apple CEO Tim Cook, over the coming days.