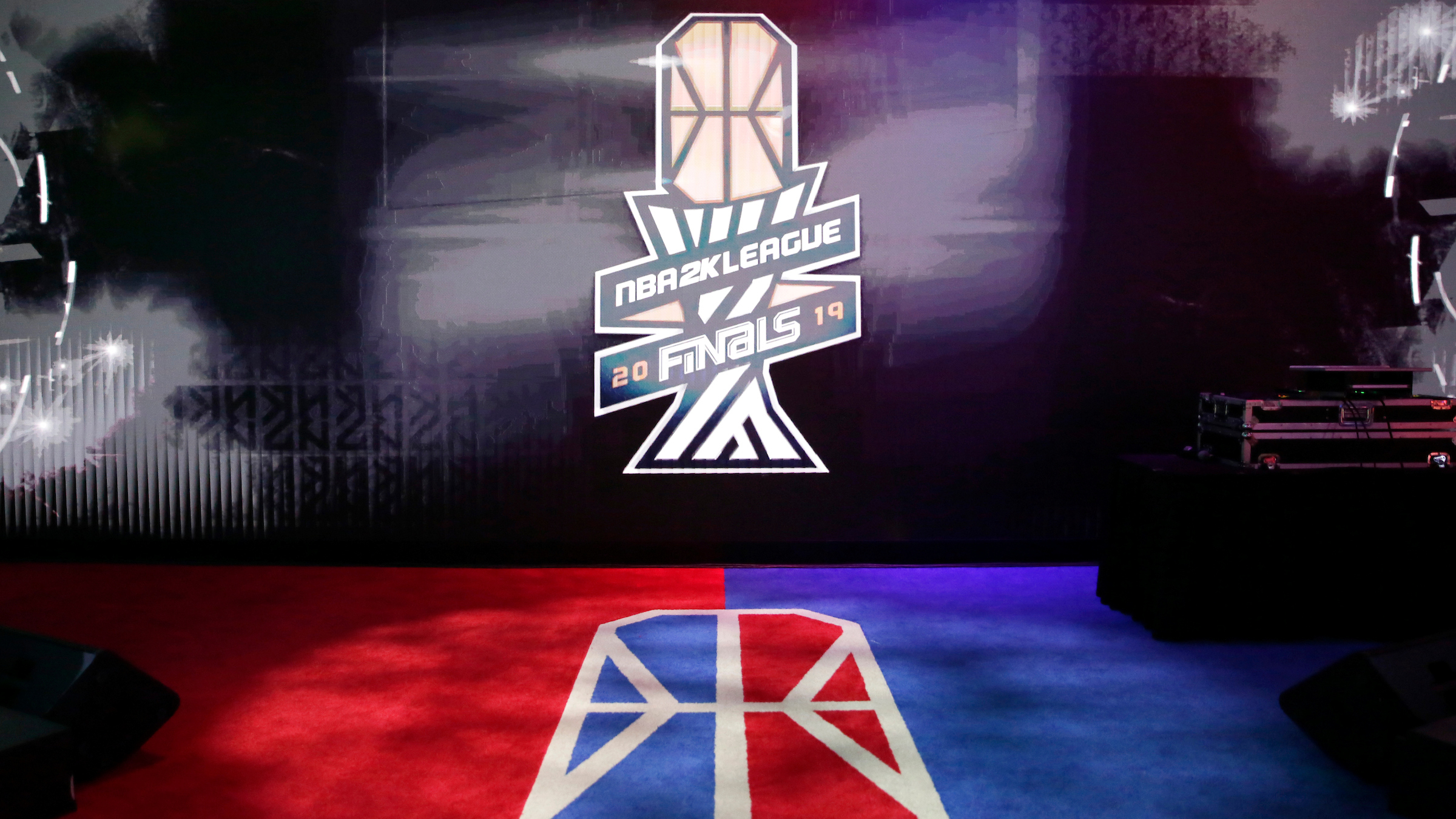 The NBA 2K League is expanding into Mexico, partnering with multi-sport and game organization DUX Gaming to launch the first 2K League team based in Latin America.

The city in Mexico where the new team is going to be based will be announced at a later date. This marks just the second expansion team in the 2K League that has its roots outside of the U.S. and Canada, joining the Gen.G Tigers, who entered the league during the 2020 season and are based in Shanghai, China.

“This is a historic day as we welcome another premier international organization to the NBA 2K League family,” 2K League president Brendan Donohue said. “DUX Gaming has a demonstrated track record of growing its fan base in new and creative ways which makes it an ideal partner to help the NBA 2K League successfully expand to Latin America, where basketball and 2K are already incredibly popular.  We’re thrilled that DUX Gaming will represent Mexico in the NBA 2K League for years to come.”

This move correlates with the NBA’s already growing presence in both Mexico and Latin America, which includes the Capitanes de Ciudad de México being added to the NBA’s G League roster for the 2021-22 season.

With this expansion, the 2K League and DUX will be working to integrate into the local community by hosting new grassroots events and working to create localized content in partnership with DUX’s lineup of talent and influencers, such as DjMaRiiO, Kolderiu, Gravesen, and Chigre.

“As an organization established in Europe, it is a true honor to now become the first NBA 2K League team in Latin America,” DUX Gaming CEO Mario Fernández said. “We can’t wait to work with Brendan and the entire NBA 2K League team to build our fanbase in Mexico and expand their audience to Latin America with the hope that everyone, especially Spanish speakers, will join the infinite club.”

DUX will participate in the third 2K League Expansion Draft on Nov. 17 to build its initial roster for the upcoming season. Additional details, including an official team name, city, logo, and more, will be revealed in the near future.