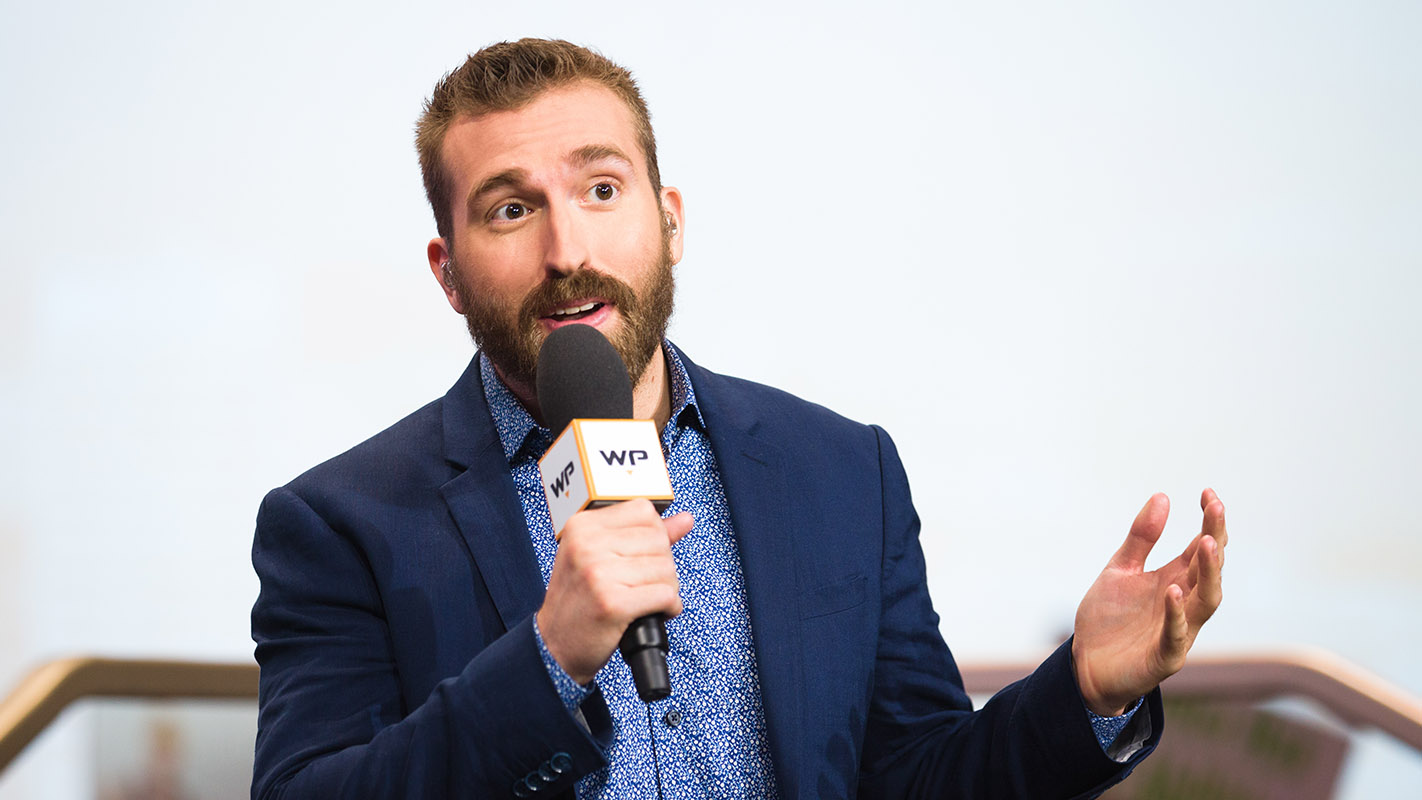 Matt “Mr. X.” Morello is joining Activision-Blizzard’s esports team to work on both the Overwatch League and Call of Duty League, he announced today.

The esports veteran will be the company's senior manager of product and content, lending his expertise to leagues that feature games he's been involved with for many years.

A former competitive gamer in titles such as Rainbow Six Vegas 2 and Battlefield 3, Mr. X came to the Call of Duty scene back in 2013. It was there where he made a name for himself as the coach of the Complexity CoD dynasty after competing himself at the CoD Championship in Black Ops 2.

He eventually joined MLG as a commentator for CoD, alongside the likes of Chris Puckett, further cementing himself as a big name in the esports community.

At the end of the 2017 CoD season, Mr. X made the switch to the Overwatch League as a full-time commentator, where he became a popular caster with his duo, Mitch "Uber" Leslie.

Mr. X joins Activision to help both the Overwatch League and Call of Duty League, which are preparing for the upcoming 2021 seasons and will likely once again take place online due to the ongoing COVID-19 pandemic.

Start dates for both leagues in 2021 have not yet been announced.