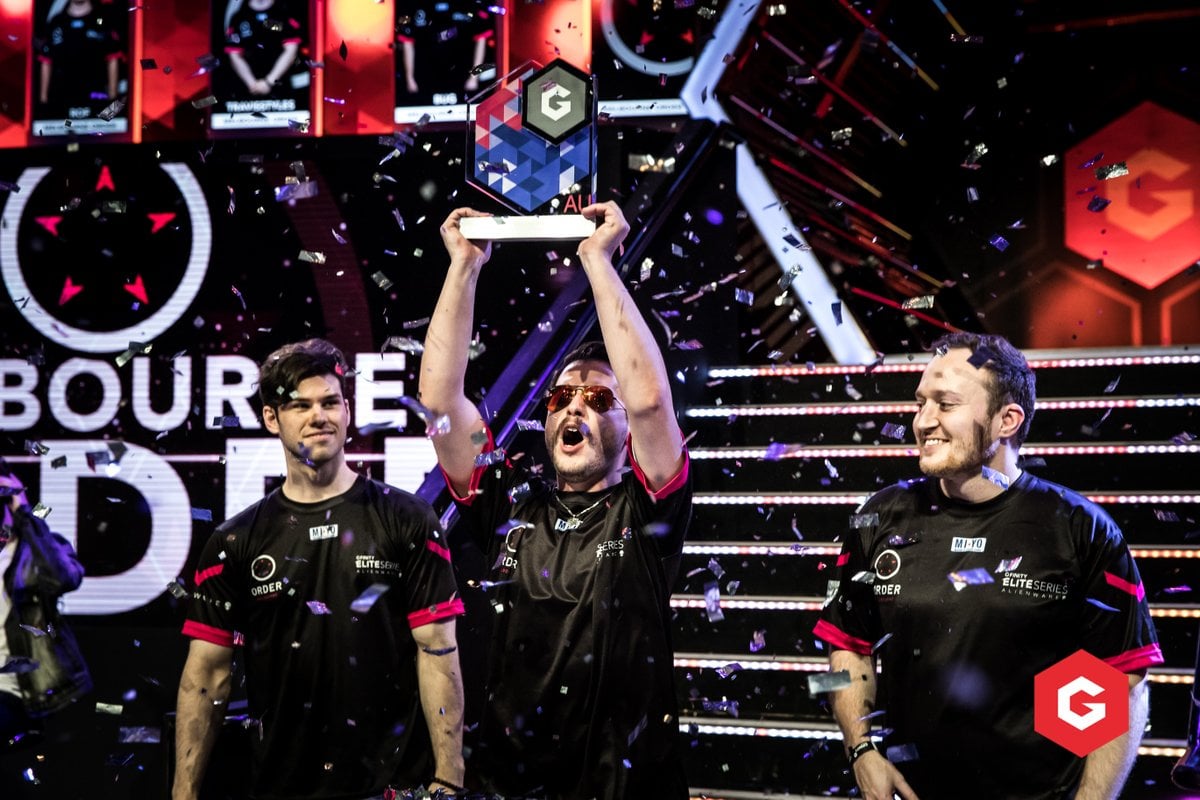 Season two of the Gfinity Elite series wrapped up this weekend in Australia with another strong display of talent from Melbourne Order. Unfortunately for the Sydney teams, Melbourne once again proved why they are the home of Australian esports by claiming two of the three titles and the overall club championship.

In both CS:GO and Street Fighter V, Melbourne Order dispatched Sydney Chiefs with dominating displays. The Chiefs did their best to put up a fight but ultimately Order claimed the CS:GO title 3-1, and the Street Fighter V title 4-1.

It wasn’t all bad for the Chiefs however, the world-class experience saw them claim the Rocket League title, beating out Sydney Roar and taking home the trophy, 4-2.

In what was a hugely successful inaugural year for Gfinity Australia, teams will now be looking to the future. In early 2019 the next Challenger Series will kick off. This provides players with a direct line to the Elite Series draft. The draft is where competing clubs select players for their teams, giving fresh talent the opportunity to grow and develop at a professional level. This pathway has proven successful so far and is the only opportunity like this for the ANZ region.

In the early stages of development, Gfinity Australia drew a mix of excitement and criticism from professionals and fans alike. It’s safe to say that Gfinity has put those criticisms to rest. If they continue on this current path we can only see further growth and success for the ANZ esports scene. Maybe we can get a New Zealand team in next year?