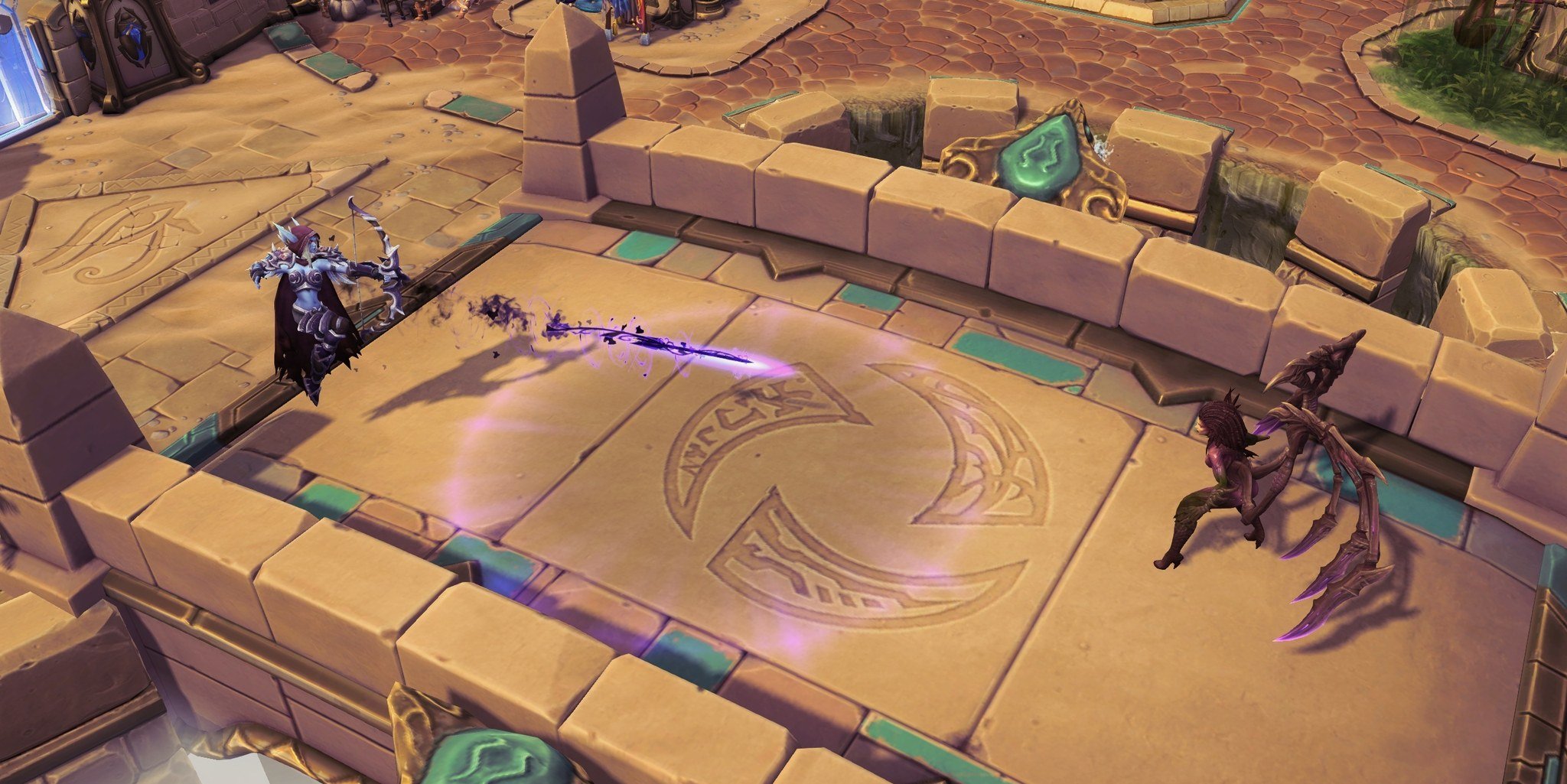 The 3 time major winning IGL Markus ‘Pronax’ Wallsten has just been kicked out of FNATIC, in order to make space for G2’s star player Dennis “dennis” Edman. So why did the Swedish giants decide to get rid of the best mid round caller there is in all of CS GO? To find the sense behind this decision, we need to look at the situation leading to the change and also why these particular players were chosen.

This roster of FNATIC was undoubtedly the greatest ever to play CS GO, their accomplished surpassed all others including their Swedish rivals in NIP and took place at a more competitive time. But once the great run ended, FNATIC found themselves in a downward spiral. They were regularly losing to TSM and with time the newly formed EnvyUS also caught up. The final nail in the coffin was probably the latest major at Dreamhack Open Cluj-Napoca, where they lost to the underdogs in Luminosity Gaming and then got thrashed by EnvyUS in one of the most one sided matches in the entire major. As a result they finished at a disappointing 5th-8th place. With such failure raining down on a roster that had achieved so much success, it was time to make some changes.

The first thing that comes to mind when you hear that Pronax has been kicked from FNATIC, is why was he the one under fire? He is fantastic in his role and has almost an unparalleled ability to make mid round calls based on their many victories. On top of that, he had also stepped up greatly as an individual player and even became a fairly good at pulling off clutches. So why wasn’t someone like JW, who is a lot more inconsistent in his role was chosen to be the sacrificial lamb to bring in Dennis? Well the answer to that lies in FNATIC’s very subtle way of testing things out, Flusha had started calling already before any of the changes were official. One can assume that it was a trial of sorts to see how much they really require the mid round calls from Pronax and judging by the changes we see before us, they probably figured that it was worth losing Pronax’s IGL prowess for some extra firepower in form of Dennis.

Ever since joining Gamers2, Dennis had started to rise from the ashes as a star player. He showed tremendous fragging capability as both an awper and a rifler and unlike most mad fraggers who would often lose focus and make mistakes, he knew the difference between being aggressive and overextending, a rare quality to find in Counter Strike. So with such a gem sitting in Gamers2, blossoming to its full value. It was only natural that FNATIC picked him up as soon as they could, if anything I am rather surprised that NIP did not acquire Dennis before given their dire situation.

What does this mean for the CS GO scene?
As sad as it is to see Pronax in this situation, there is no denying that FNATIC was on their way down and bringing someone like Dennis could be the answer they were looking for. They will probably be able to contest better against TSM and EnvyUS who have been major problems for them in the past, though I doubt that even with this lineup they will be able to handle the explosiveness of the French giants. Regardless of the results that come in from this new roster, it was still the right decision for FNATIC. Whether this is a start of a new dynasty for them, we will just have to wait and see. As for Pronax, he is still a very talented player. Especially as an IGL, he can really make team better if the elements are present. So hopefully this is not the end for the Swedish genius called Markus Wallsten.